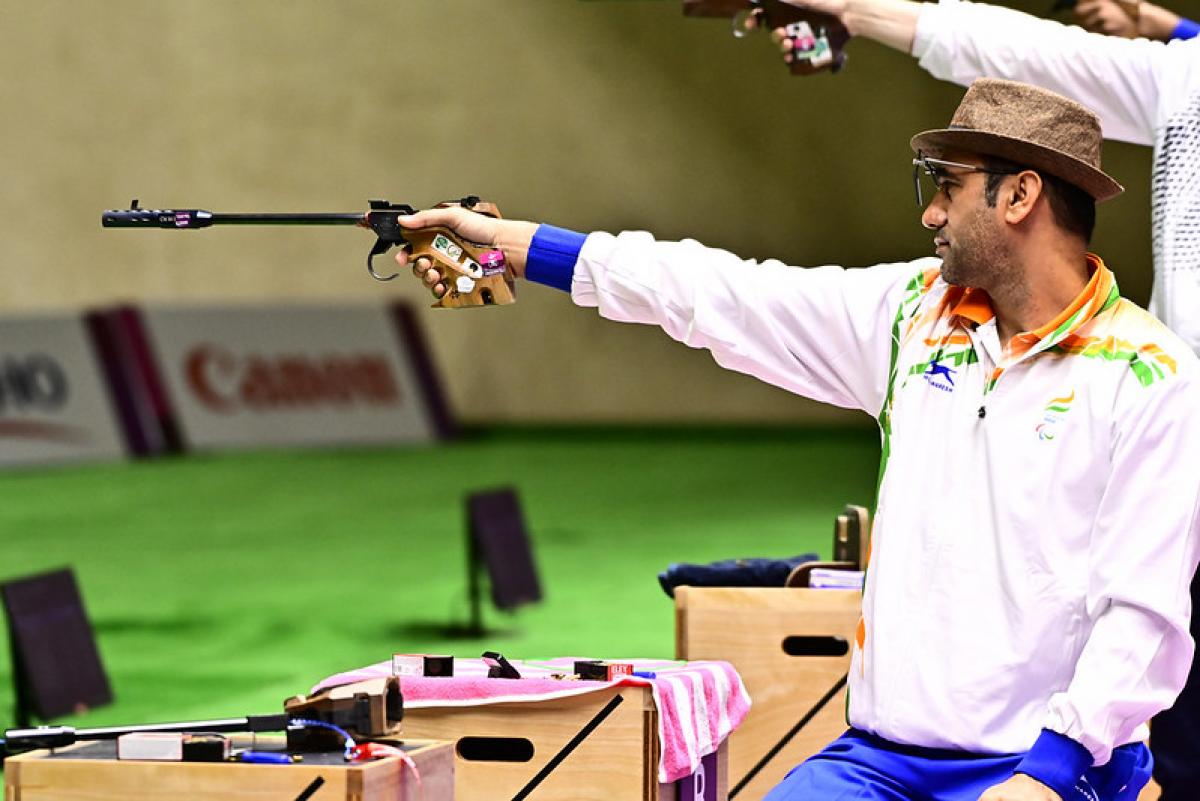 Seven days of action at the Asaka Shooting Range crowned 13 Paralympic champions and left a selection of great quotes from Tokyo 2020.

"My hat is a gift from my wife, so my very lucky hat."

"I cannot say that I chose shooting. I can say that shooting chose me. Every time I try to quit, shooting returns to me. That's the way."

Ukraine's Oleksii Denysiuk explaining that he could not give up the sport if he tried.

"In London the last shot I took was actually a mistake, and I was kind of greedy towards getting a medal in London. This time I only focused on practising, and that gave a good result."

"Really good moments because of this gold medal. There are so many young shooters, and it's inspired me to work hard for more years for other competitions."

Slovakia's Veronika Vadovicova on how she will remember Tokyo 2020.

"Today I was listening to Kasabian. It was good. It relaxes me. It's just thinking about the music, and that's it."

"I've burned my leg in a bath and couldn't train for a couple of months because I couldn't get in my track chair because of the blisters. They were going on tour, heading north, and said, 'Why don't you meet us in Broome [Western Australia]?'." 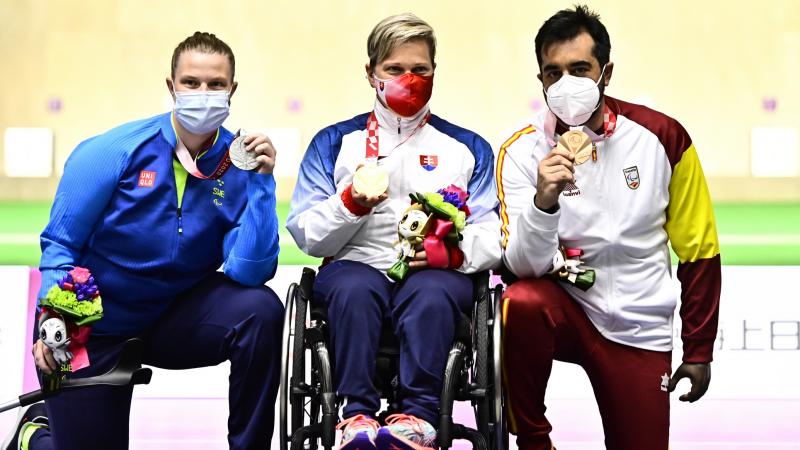