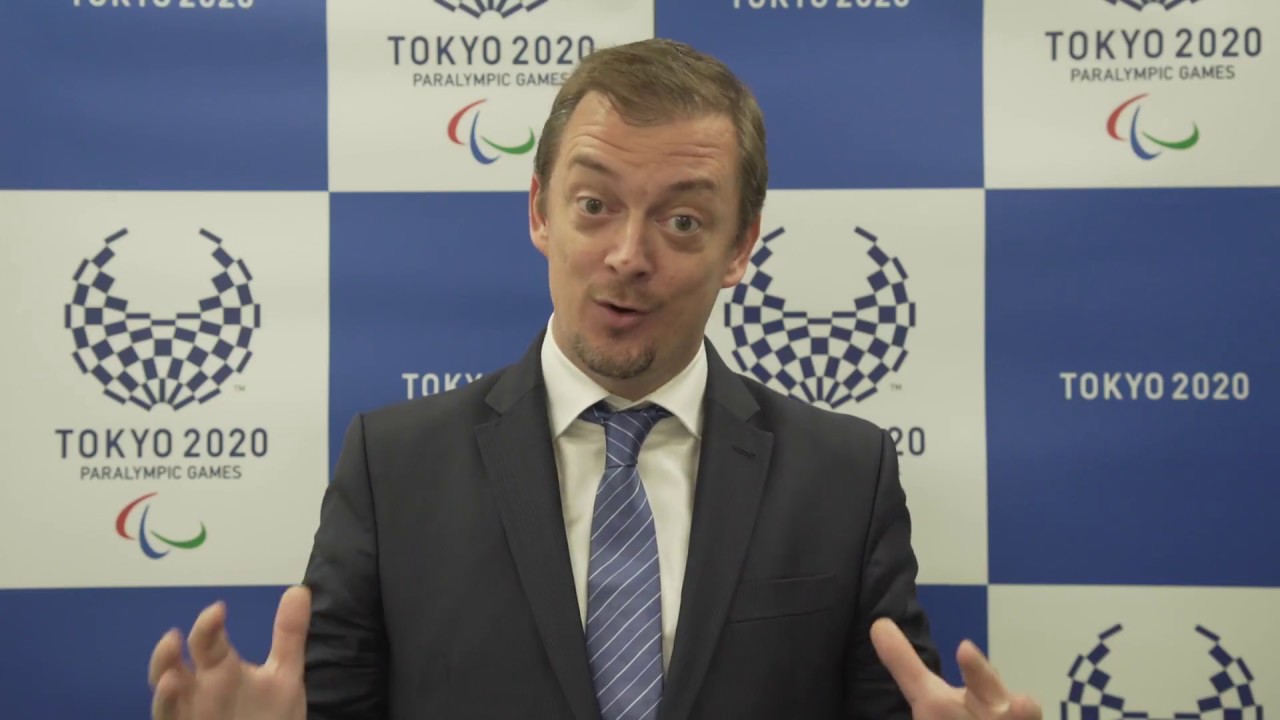 A “Two Years to Go” countdown ceremony hosted jointly by the Tokyo Organising Committee of the Olympic and Paralympic Games (Tokyo 2020) and the Tokyo Metropolitan Government was held on Saturday (25 August) at MEGA WEB, a theme park in the Tokyo Bay zone where many Paralympic Games events are scheduled to be held in 2020.

Thousands of people participated in a variety of events at the ceremony, many taking the chance to try out various Paralympic sports such as boccia, wheelchair basketball, football 5-a-side and sitting volleyball. Many of the booths attracted children, families and others interested in Paralympic sports and in getting involved in the Tokyo 2020 Games.

Canoeist Makoto Koyama said: “I want to participate in the Tokyo 2020 Paralympic Games sporting my best smile! I'm going to cherish every single race over the next two years, and hope I'll be able to perform at my best in 2020.”

The Paralympic mascot Someity, who loves nature and whose name was taken from a popular variety of cherry blossom, unveiled a giant flower arrangement on the stage. In the shape of the number two, symbolising the number of years until the commencement of the Games, the arrangement was created with a variety of flowers symbolising the core Paralympic values of courage, determination, inspiration and equality, as well as the English phrase “so mighty”, representing the trait in Someity's character that helped inspire its name.

IPC President Andrew Parsons outlined his expectations for the Tokyo 2020 Paralympic Games in a video address, commenting: “Today marks two years to go to the Opening Ceremony of the Paralympic Games in Tokyo 2020. I have no doubt these will be an exciting Games, a technological Games and an engaging Games. Japan will demonstrate its omotenashi, traditional Japanese hospitality, and you will help to bring the whole world together. I have no doubt that in the Opening Ceremony, I will be able to say that these are probably the best Paralympic Games ever.”

The area adjoining the stage, named the “Dream Plaza”, was decorated with ornamental flower beds depicting the Paralympic symbol “three Agitos” in red, blue and green. The Tokyo Metropolitan Government building and 12 other buildings around Tokyo were also lit up in the colours of “three Agitos”, illuminating the night sky in celebration of the anniversary. 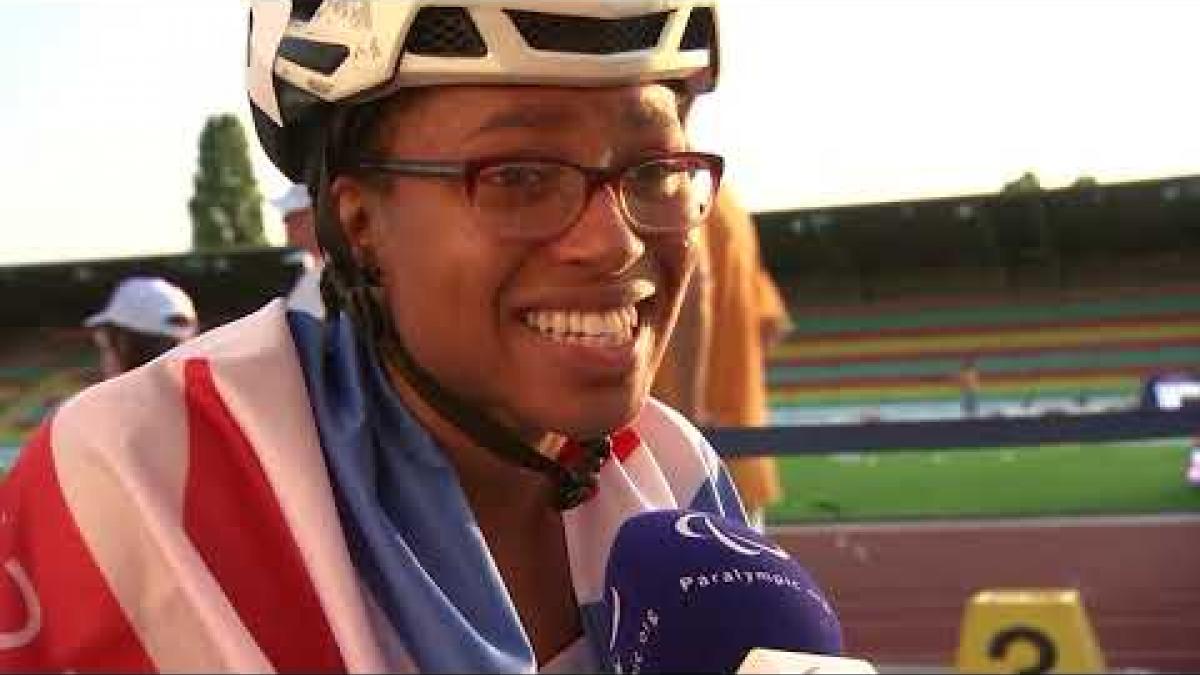 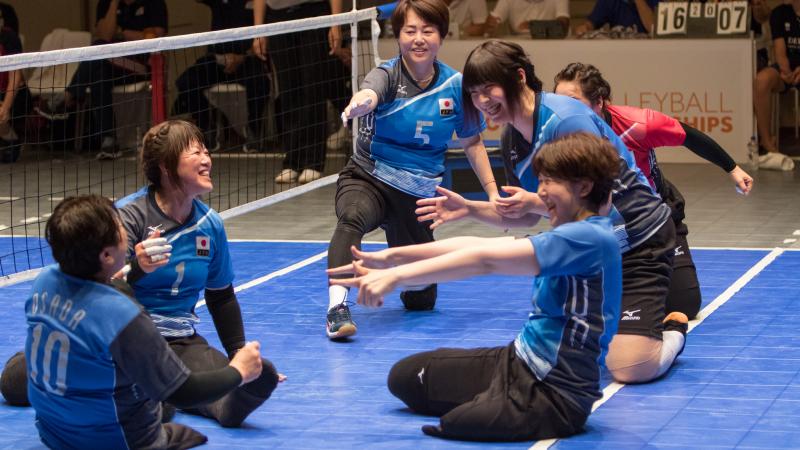