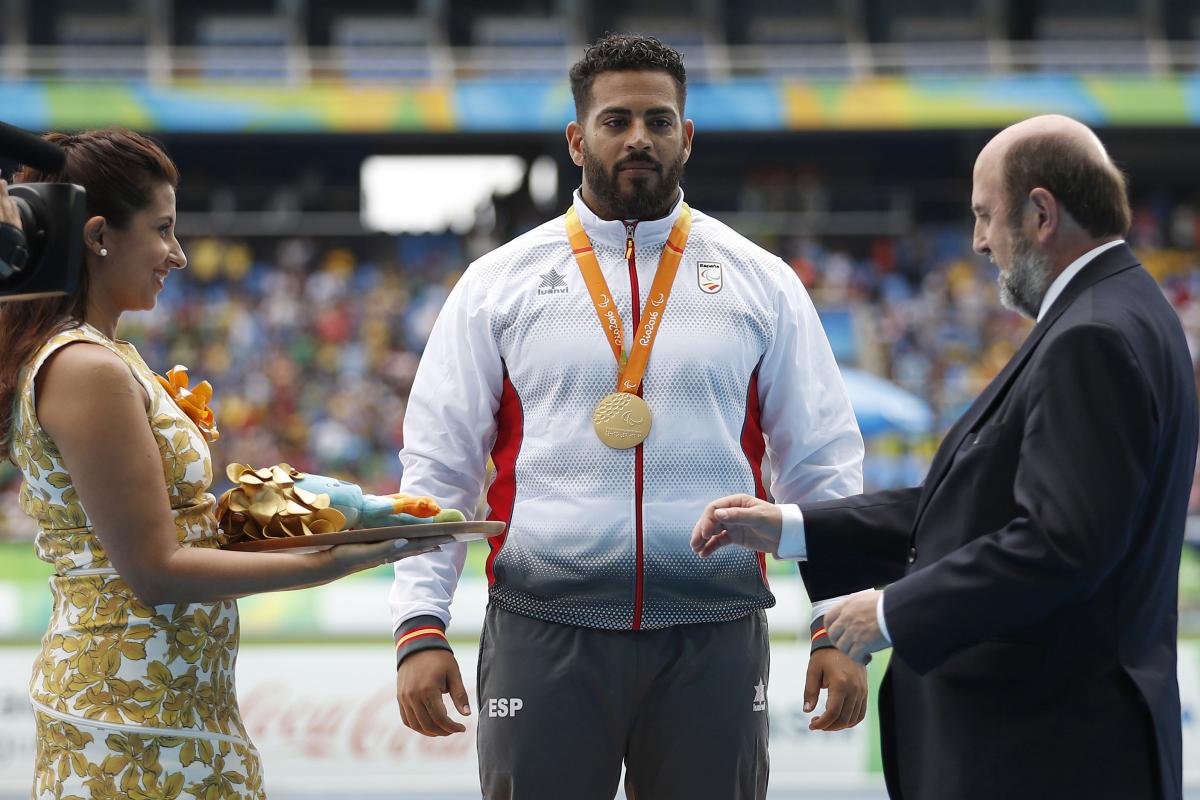 Reigning world and Paralympic champions from around the world were in sparkling form at the 12th International Palympic Meeting Kern Pharma which took place in L'Hospitalet, Spain, earlier this month (14 May).

Italy’s Paralympic 100m T42 champion Martina Caironi looked to have recovered from her recent injury problems as she equalled her personal best in the long jump T42 with 4.66m – the same distance she leapt to secure silver at last year’s Paralympic Games.

Twelve months ago, young rising star Shelby Watson (T33) set two T33 world records out on the L’Hospitalet track and the Scot was back to her winning ways again, crossing the line first in both the 100m (21.59) and 200m (38.26) women’s wheelchair races.

Several members of the South African Paralympic team made the journey to Spain, including reigning world champion Ilse Hayes (T13) who won the 100m (12.54) and 200m (25.74) ahead of Great Britain’s Kadeena Cox (T38) who clocked 27.92 seconds over 200m, taking her to the top of the world rankings this year. 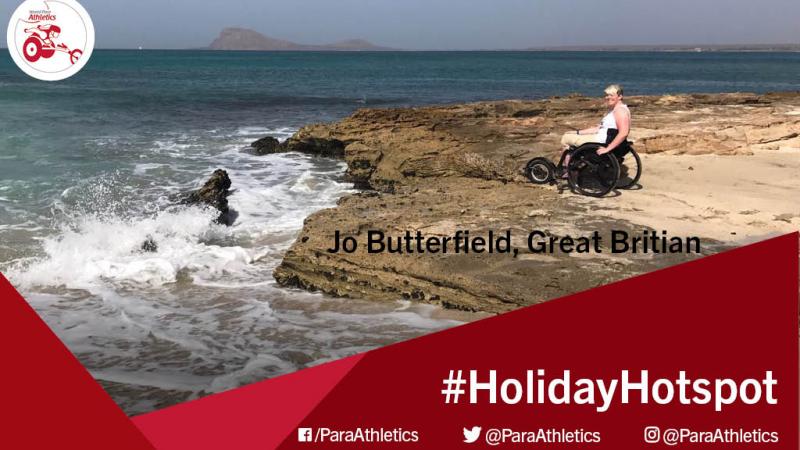 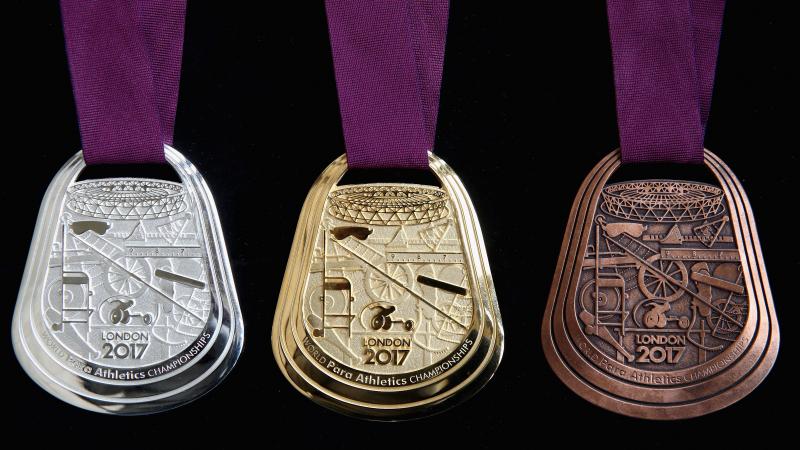