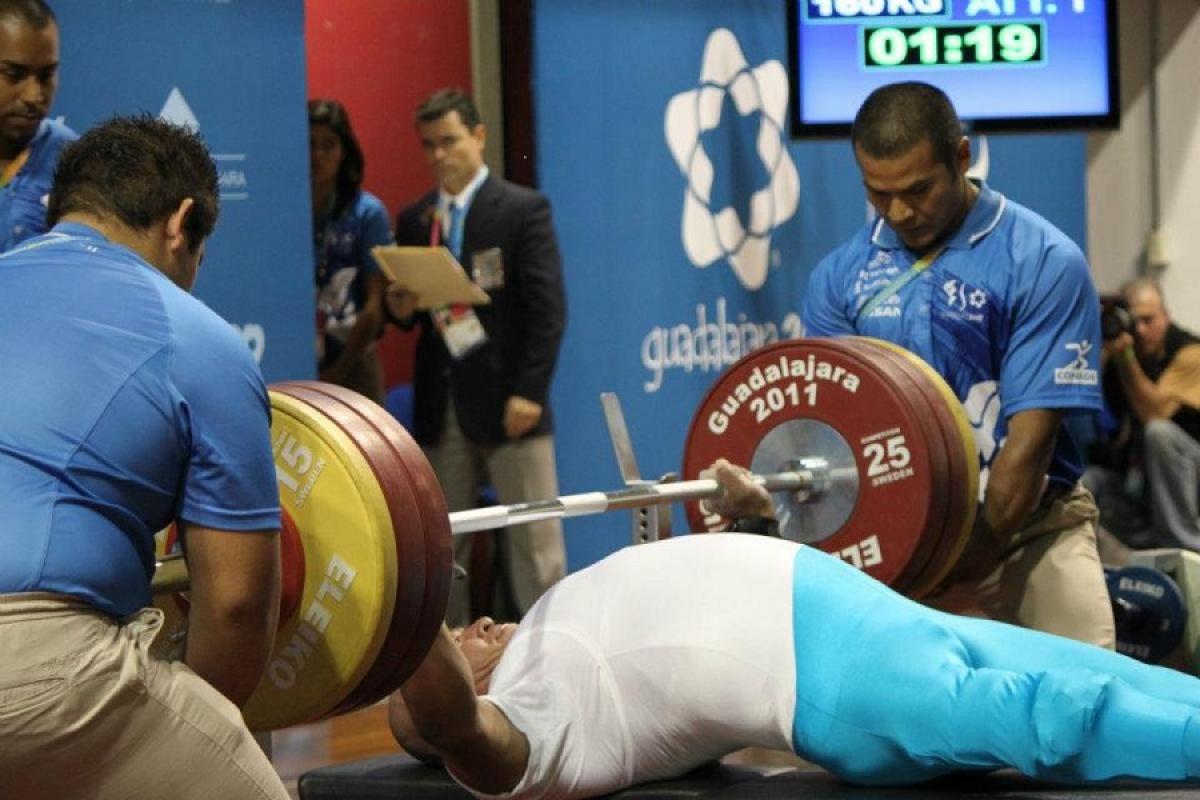 Powerlifting at the 2011 Parapan America Games in Guadalajara, Mexico
ⒸIPC
By IPC

Hosts Mexico finished at the top of the medal table at the Guadalajara 2011 Parapan American Games with four gold medals. Cuba placed second with one gold and two silver and Colombia third with one gold.

Three powerlifters to look out for:

Perez is one of her country’s biggest para-sport celebrities having won gold at Beijing 2008, London 2012 and the 2014 World Championships.

In 2015, Perez set a new world record on the way to gold in the women’s up to 61kg at the 2015 IPC Powerlifting Americas Open Championships, and is the defending Parapan champion.

Another lifter who has shown his form this season, Cantillo cemented his place as one of the best lifters in the region by winning gold with a new Americas record in the men’s up to 72kg at the Americas Open.

The 40-year-old returns to the bench at Toronto 2015 as the champion, but is still yet to win a medal at a Paralympic Games. Will the Parapans be Cantillo’s chance to show what he is capable of?

Like Cantillo, Rubio was one of only a handful of non-Mexican powerlifters to win gold in 2011.

However fans will wonder whether the Cuban has lost his touch, having missed out on a medal at the Americas Open in the men’s up to 54kg to Chilean Jorge Carinao, Mexico’s Mario G. Keb Mas and Brazilian Luciano Dantas.

Powerlifting is open to male and female athletes with all eight eligible physical impairments, provided these impairments have a certain severity that impacts on sport performance. All athletes have an impairment in their lower limbs or hips, which prohibits them from competing in able-bodied weightlifting, and all athletes compete in one sport class.

Weight classes in Toronto 2015 will be combined and a factoring system applied to determine the winner.

For the Games, TO2015 will use the Centre’s 5,500-seat multi-purpose arena and three additional National Hockey League (NHL)-sized community rinks. The main arena will be divided into two separate fields of play: one for karate, judo, taekwondo, wrestling and wheelchair rugby, the other for powerlifting.

Of the three community rinks, one will be used for goalball competitions and the remaining will be dedicated areas for athlete training and warmup. 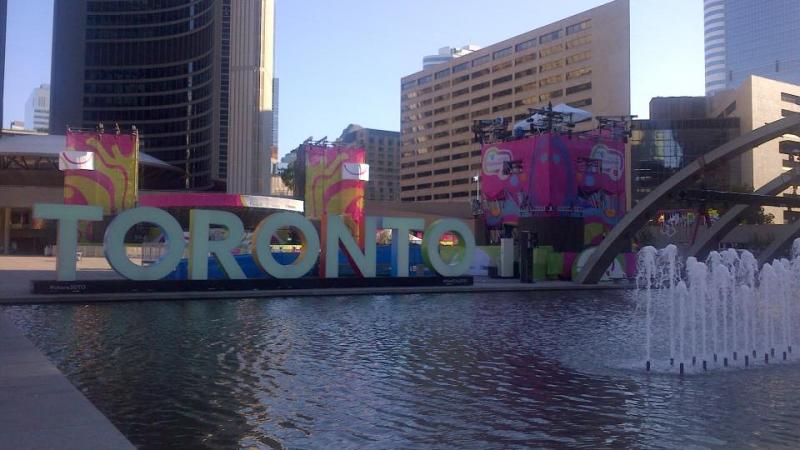 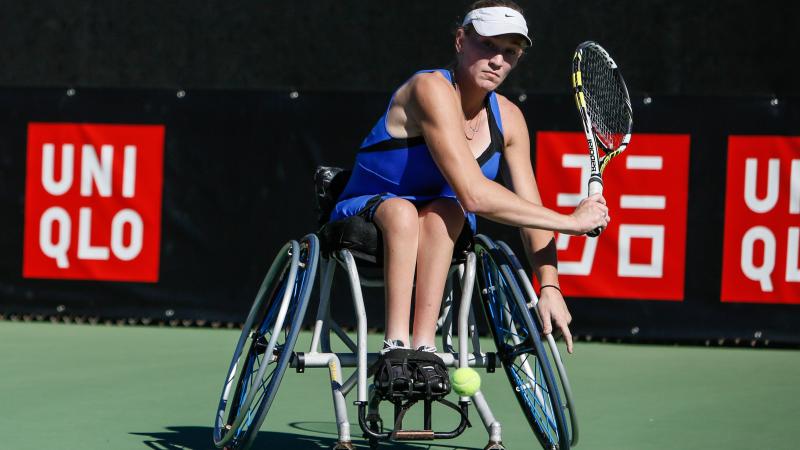 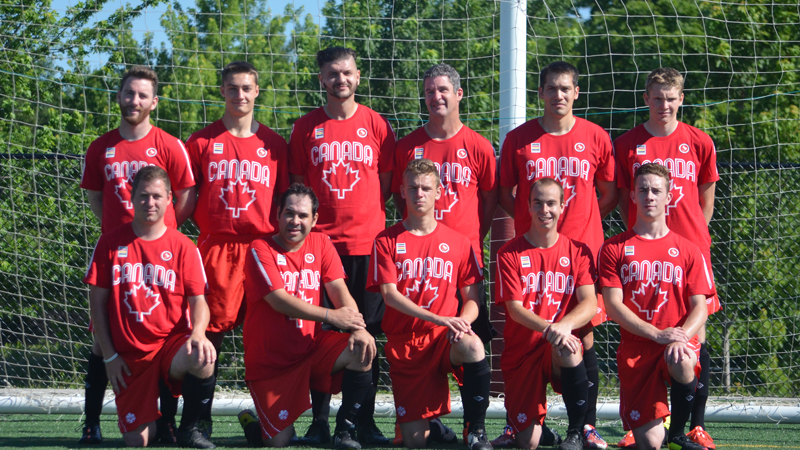