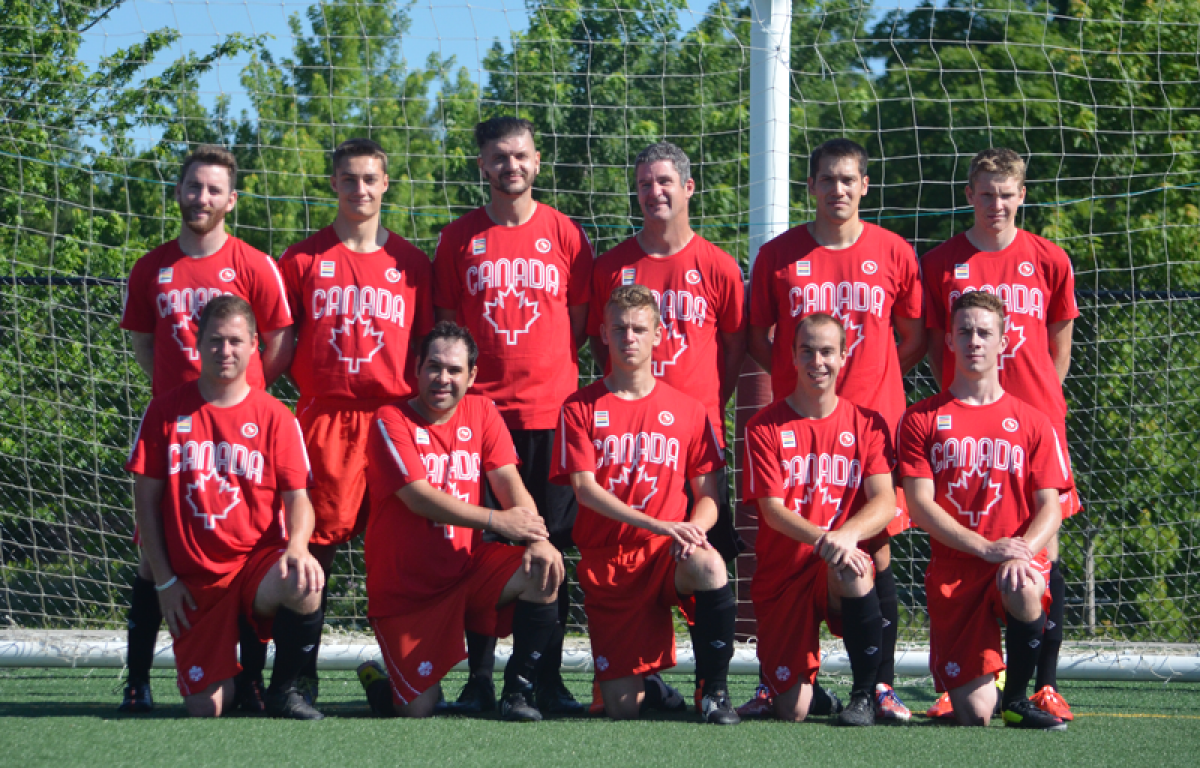 "It's an honour to lead our biggest Parapan Am team ever. Our athletes are going into Toronto extremely well prepared and, backed by the home crowd, they are ready to produce great and memorable performances. We are committed to making the 2015 Parapan Ams a fantastic finale to the Toronto 2015 experience."

The Canadian Paralympic Committee has announced the athletes, coaches and staff who will make up Team Canada at the 2015 Parapan American Games in Toronto between 7-15 August.

The Canadian Paralympic Team list and Media Guide, with athlete and coach biographies, staff list and information on Paralympic summer sports, can be downloaded here.

The Toronto 2015 Parapan Am Team is led by Chef de Mission Elisabeth Walker-Young and assistant Chef de Mission Stephanie Dixon, both former national team para-swimmers. In all there are 123 mission staff members.

"It's an honour to lead our biggest Parapan Am team ever," said Walker-Young. "Our athletes are going into Toronto extremely well prepared and, backed by the home crowd, they are ready to produce great and memorable performances. We are committed to making the 2015 Parapan Ams a fantastic finale to the Toronto 2015 experience."

"We have witnessed spectacular moments at the Pan Am Games which have united Canadians coast-to-coast," said Gaetan Tardif, President of the Canadian Paralympic Committee. "We will continue to build on the excitement and show the country how tough our Parapan Am team athletes are. These Games are a critical milestone for the Rio 2016 Paralympic Games and Team Canada athletes will be ready to compete at their best."

"Congratulations to all 216 athletes named to Team Canada for the Toronto 2015 Parapan American Games. The Government of Canada is proud to support our athletes in their relentless pursuit of the podium. Along with Canadians across the country, we will be watching, cheering and believing as they go for gold on home soil," said The Honourable Bal Gosal, Minister of State (Sport)

From a digital perspective, CBC/Radio-Canada will again provide Canadians with live streaming of swimming, athletics, wheelchair rugby and wheelchair basketball competition through cbc.ca/panam in English and ici.radio-canada.ca/panam in French, and via an app presented by CIBC for iOS and Android mobile devices (available in English and French). Additional features of the website and app will include the latest live and on-demand video, instant results, medal standings and news from in and around the events.

The broadcast schedule will be posted shortly on cbcsports.ca

This summer's Parapan Am Games will host more than 1,600 athletes who will compete in 15 sports at 11 different competition venues, which have been designed to operate and deliver accessible options for both athletes and spectators. The Parapan Am Games will officially open when the cauldron is lit at the new CIBC Pan Am/Parapan Am Athletics Stadium on 7 August.