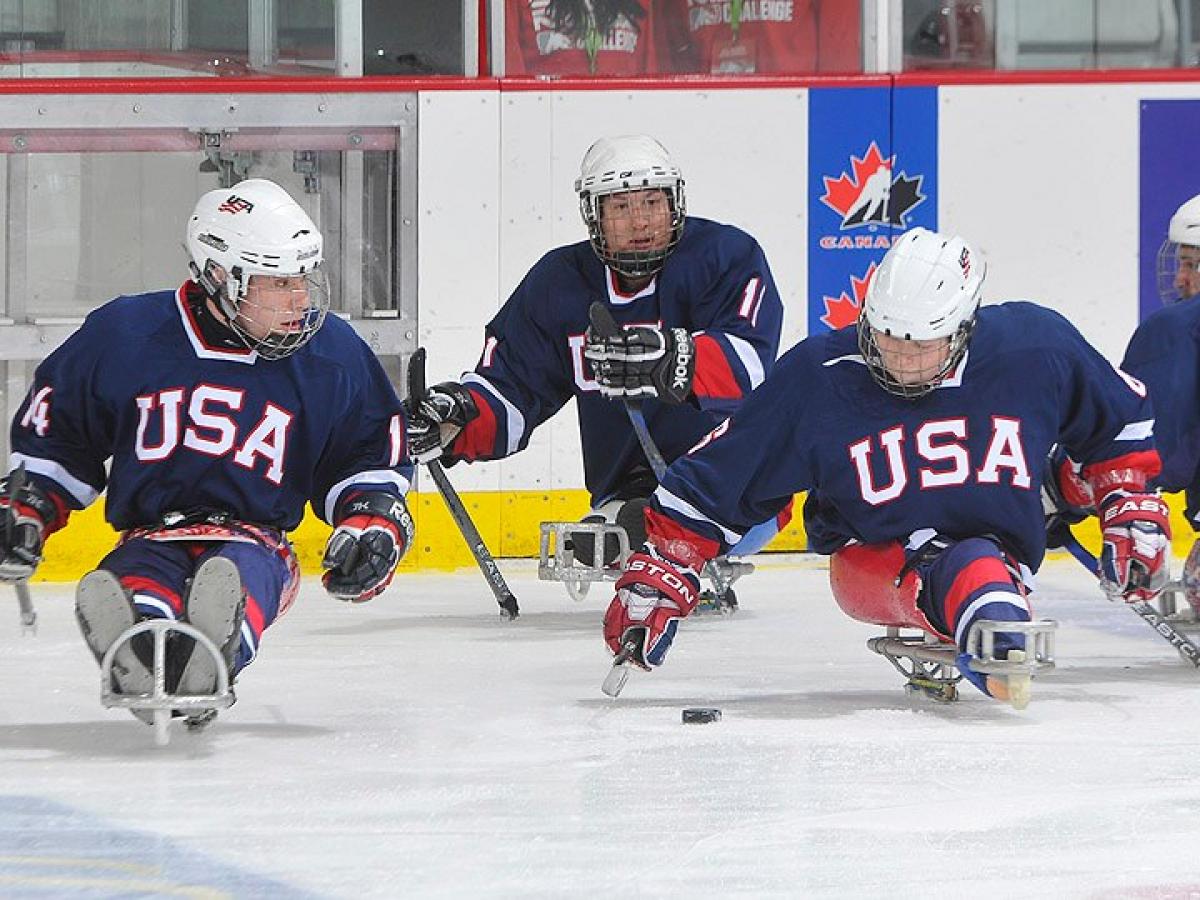 USA defeated Japan, 8-0, on the second day of the World Sledge Hockey Challenge in Calgary, Canada.

The Americans’ victory, coupled with Canada’s 4-1 win over Norway, means the two North American foes will face each other for a showdown on Wednesday at the Markin MacPhail Centre.

The USA kept their momentum going on Tuesday (3 December) at the World Sledge Hockey Challenge in Calgary, Canada, with an 8-0 victory over Japan behind two goals from Kevin McKee and a pair of scores from Josh Pauls.

The Americans’ victory, coupled with Canada’s 4-1 win over Norway, means the two North American foes will face each other for a showdown on Wednesday at the Markin MacPhail Centre.

Nikko Landeros, Rico Roman, Greg Shaw and Adam Page all scored in USA’s win, as the team racked up a 28-4 advantage on the shot clock.

Pauls opened the scoring for the Americans just shy of the seven-minute mark in the first period, scoring the first of USA’s three goals in three minutes.

Jen Yung Lee earned the shutout, making just four saves, while Mitsuru Nagase went the distance between the pipes for the Japanese, finishing with 20 stops.

Canada also remained unbeaten at the Challenge, as Kevin Rempel scored twice in his team’s three-goal victory over Norway, while Billy Bridges and Greg Westlake also found the back of the net.

The Norwegians jumped to an early lead thanks to a power play goal off the stick of Audun Bakke just past the six-minute mark of the first period, and Norway held the advantage until Rempel beat Kjell Christian Hamar at 5:17 into the second.

The Canadians took the lead for good when Bridges and Westlake scored their 131st and 105th career goals, respectively, just 2:16 apart before the end of the middle frame before Rempel rounded out the scoring in the third.

Bridges and Westlake also each added an assist as Canada stayed unbeaten all time against Norway at the tournament, winning for the ninth time in as many tries.

Corbin Watson picked up the win in the Canadian goal, making 10 saves. Canada held a 26-9 advantage in shots on goal and has allowed only 11 shots in two games.

Canada will now face the USA at 19:00 (MST) on Wednesday (4 December) in a rematch of the event’s gold-medal game from last year, while Norway closes out the preliminary round with a game against Japan at 12:00 (MST). 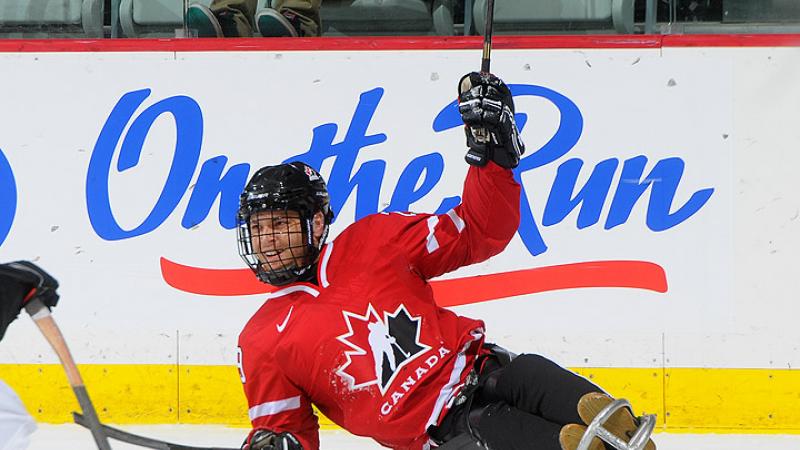