China’s unbeaten run at the Paralympic Games comes to an end while there are also celebrations for Brazil. 18 Sep 2016
Imagen 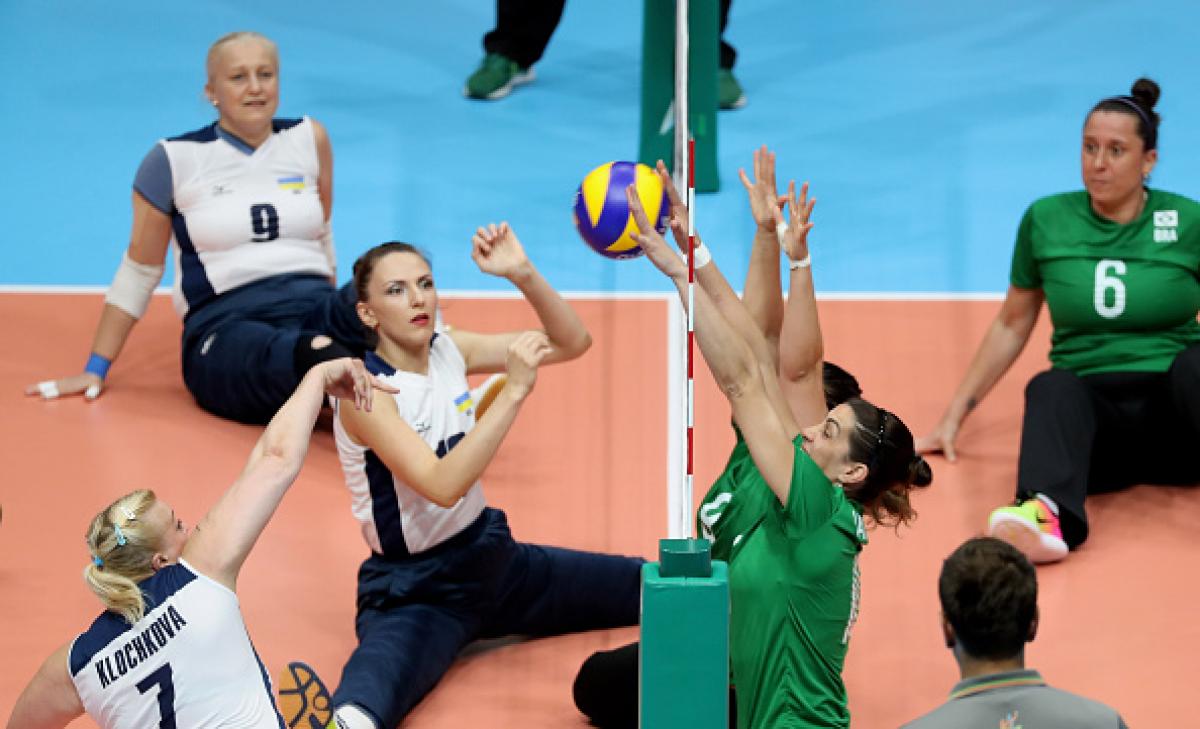 Larysa Klochkova of Ukraine in action during the Women's Sitting Volleyball mach between Brazil and Ukraine on day 4 of the Rio 2016 Paralympic Games at the Riocentro Pavilion 6.

China has won every gold medal match since women first started playing sitting volleyball in the Paralympics in 2004, but USA changed that and made history in this Rio 2016 gold medal match.

It was fast and furious as the teams fought to establish an early lead. The USA were dominant and led 8-3, then pushed further ahead to 16-6. Heather Erickson super spiked, Nicky Nieves aced, and the points kept coming. Kaleo Kanahele gave USA the first set 25-12.

In the second set, Yuhong Zhao’s spike went long and the USA looked like they were enjoying themselves as they racked up an 8-2 advantage. Then Erickson spiked for the kill and Monique Burkland applied further pressure with her serve.

China could not seem to find their rhythm and eventually lost 25-12.

But they got off to a good start in the third set, with Xufei Zhang acing and Yanan Wang blocking well.

However, Nieves responded with a monster block and Burkland spiked to give USA an 8-4 lead, which then stretched to 16-7.

Katie Holloway spiked, Burkland spiked, Erickson spiked and the USA completely dominated to eventually take the set 25-18 and the match 3-0.

Brazil’s women took bronze and their first ever sitting volleyball medal and in front of a huge home crowd.

Tetyana Huranska’s serving kept Brazil on the back foot in the early stages, but Nathalie da Silva helped the hosts into an 8-7 lead that quickly transformed into a 16-10 advantage.

Cunha was on serving form and aced in the second set, but Ukraine managed to lead 16-14 at the second technical timeout.

However, Brazil rallied, fought back to 20-20 and eventually took the set 25-22 thanks to Cunha’s fantastic spike.

The crowd was now firmly behind their home team as the pressure increased in the third set.

Players were diving across the court to save balls and there were plenty of hard spikes. Brazil built an 8-7 lead before pulling clear to 16-11, and a capacity crowd of 8,500 cheered as first Cunha spiked and then tipped to give Brazil the set and the bronze medal. 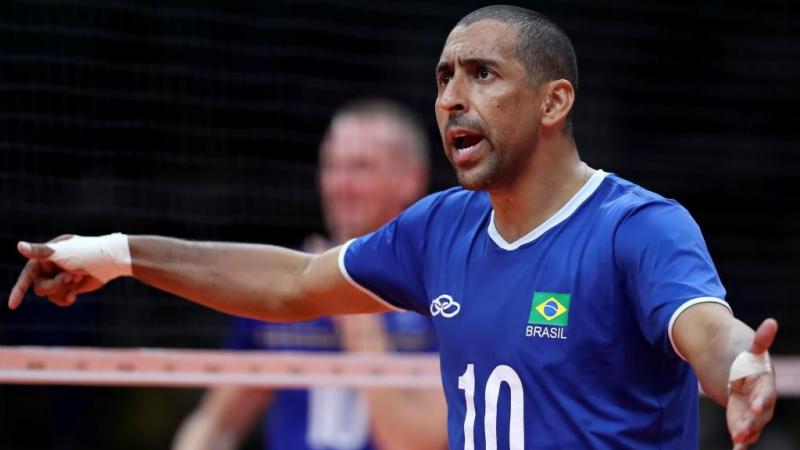 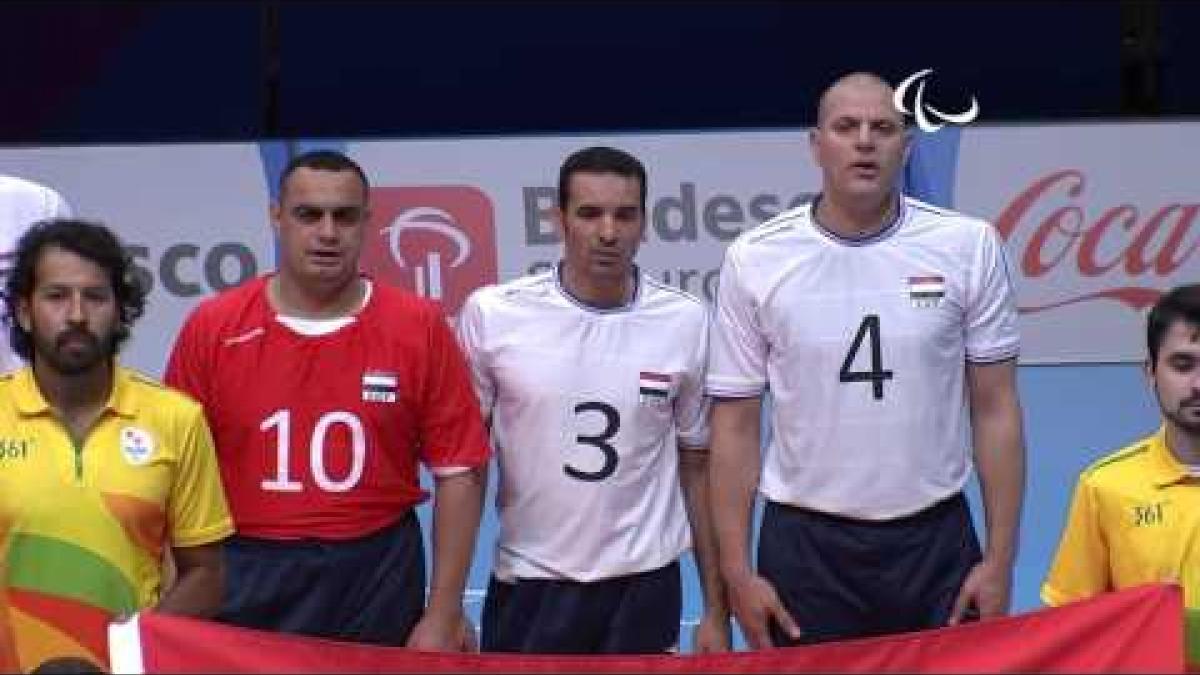 Rio 2016
Victories for USA and China in sitting volleyball
Imagen 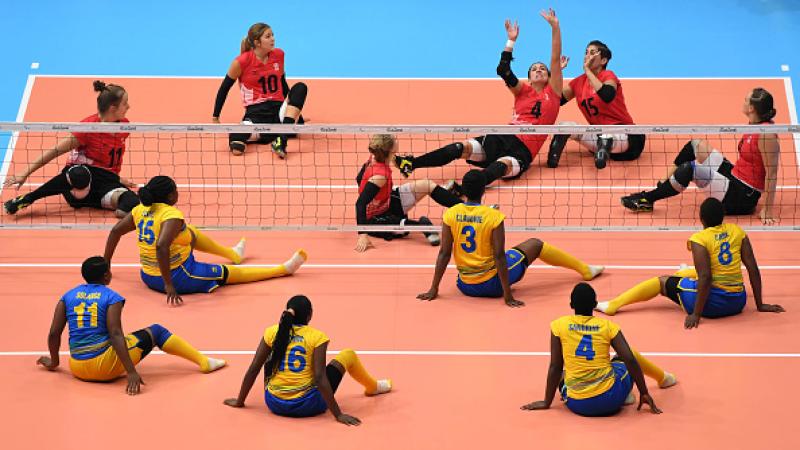