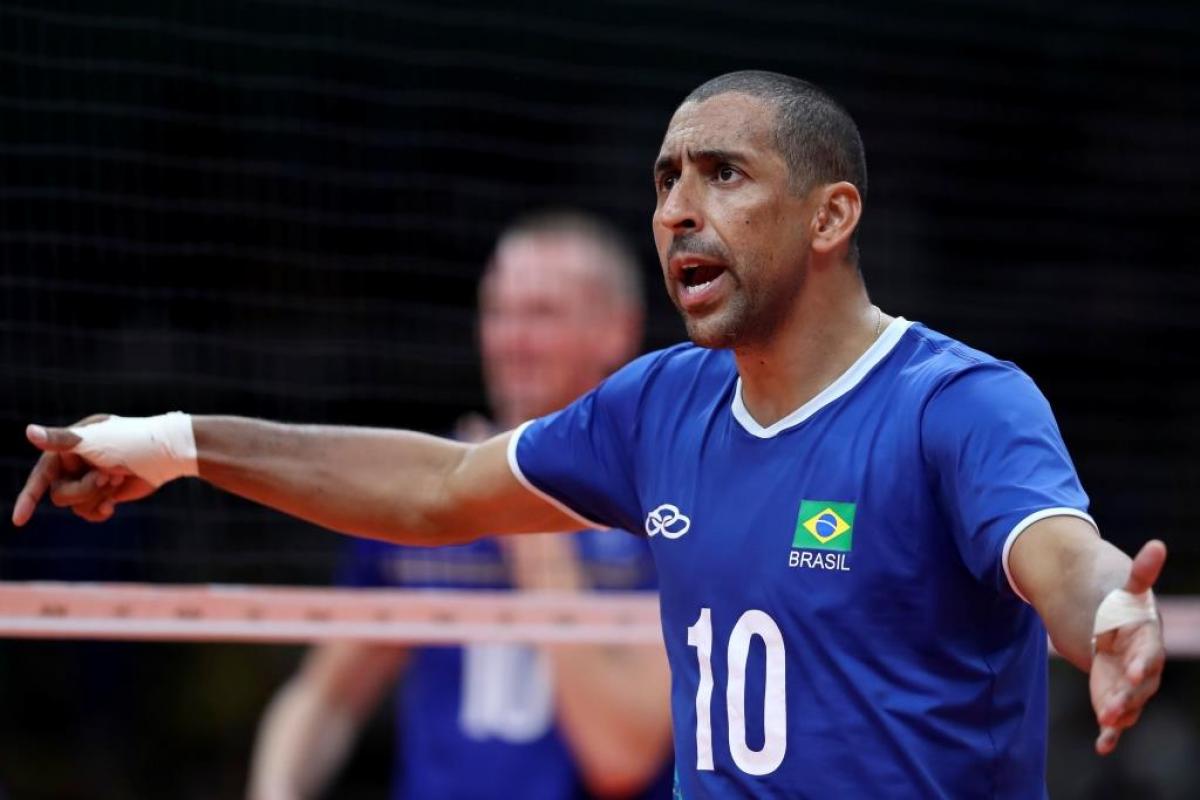 Speaking to globoesporte.com, Serginho said: “It was my first experience of playing sitting volleyball and it is very hard. What these guys do on the court is not easy.

“Olympic volleyball is very easy when you see what they are doing,” he said.

Brazil have improved rapidly during recent years, claiming silver at the 2014 World Championships after defeating five-time Paralympic champions Iran in the semi-finals, and winning gold at the Toronto 2015 Parapan American Games.

In Rio, they seek to win their first medal at a Paralympic Games.

"I know that the Brazilian team is one of the favourites," said Serginho. "They have the pressure of playing at home, but this is great for the sport.

"If I can I will try to watch the final. Brazilian fans should go and support them. They are Brazilians just like us."

The Rio 2016 sitting volleyball competition will take place in the Riocentro Pavilion 6 between 9-18 September.

Hosts Brazil were drawn alongside Egypt, Germany and the USA in Group A, whilst world champions Bosnia and Herzegovina, Iran, Ukraine and China were drawn in Group B.