USA’s national team and development team, as well as national teams from Korea and Russia will compete in the USA Hockey Sled Cup this week. 23 Jan 2013
Imagen 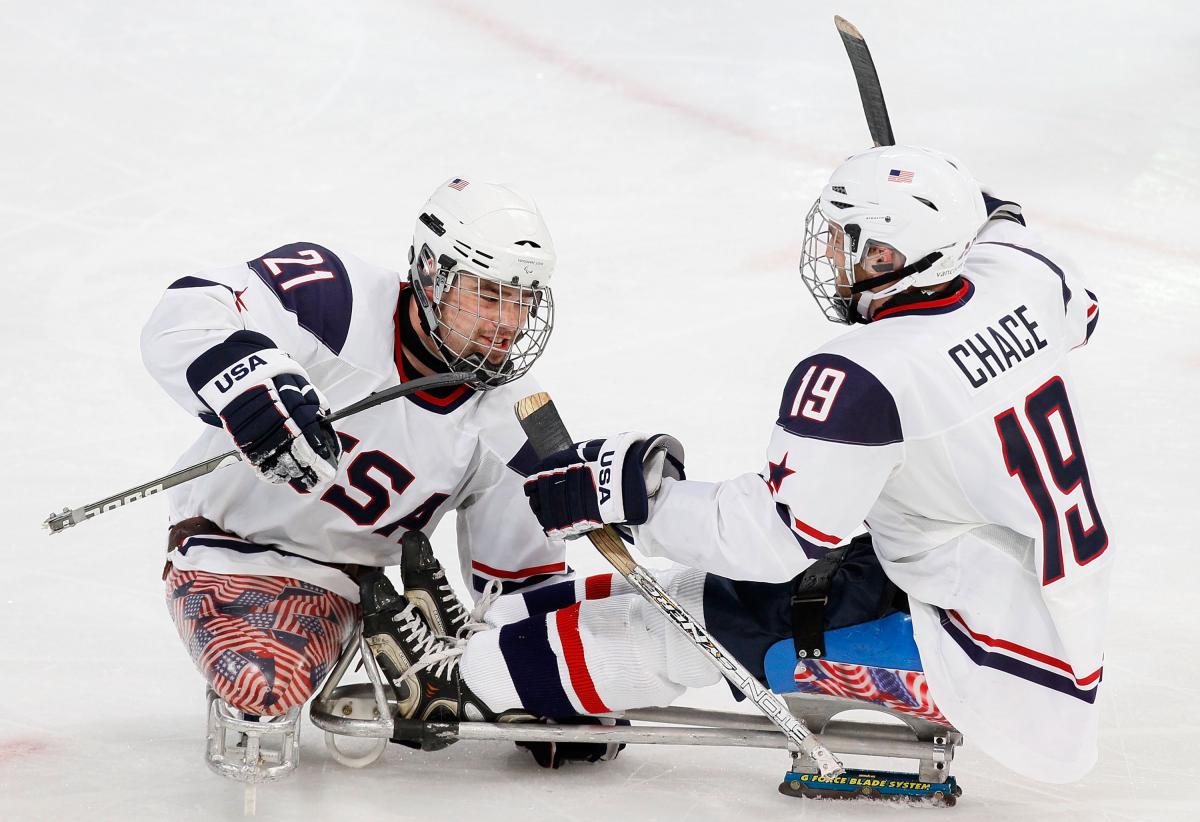 The four-day event includes the USA’s national team, as well as the country’s development, and national teams from Korea and Russia.

The USA Hockey Sled Cup is set to begin on Wednesday (23 January) at the Extreme Ice Center in Indian Trail, North Carolina, in the USA.

The four-day event includes the USA’s national team, as well as the country’s development, and national teams from Korea and Russia. It will be the first international ice sledge hockey tournament held in the US since the 2008 IPC Ice Sledge Hockey World Championships took place in Marlborough, Massachusetts.

USA, the defending Paralympic champions, have won their last couple of international events, including the 2012 IPC Ice Sledge Hockey A Pool World Championships and the 2012 World Sledge Hockey Challenge. The Americans will be led by three key veterans in forward Alexi Salamone, defenseman Taylor Chace – who was voted IPC Athlete of the Month for December – and goaltender Steve Cash.

Additionally, Taylor Lipsett is expected to return after missing the 2012 World Sledge Hockey Challenge due to injury.

Russia, meanwhile, will look to continue their winning ways after coming away victorious from the 2012 IPC Ice Sledge Hockey B Pool World Championships, as well as December’s New Year’s Cup.

At the Championships, the Russians went undefeated and outscored their opponents 20-2 and then went undefeated at the New Year’s Cup, scoring 29 goals in four games. Head coach Sergey Samoylov has the team headed in the right direction with just over a year to go until the Sochi 2014 Games, and Engeny Petrov is slowly becoming one of the sport’s fastest rising players.

Korea, which will host April’s A Pool World Championships and led by star player Sung-Hwan Jung, have spent countless hours on the ice as a team since winning a surprise silver at last year’s Championships, and should field a strong team this week.

FASTHockey.com will provide a free live stream for fans to view all tournament games. 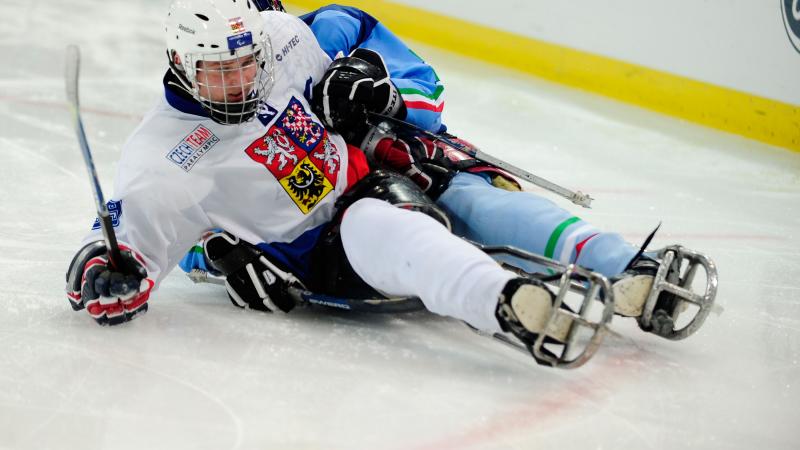