Vote now for December’s Athlete of the Month 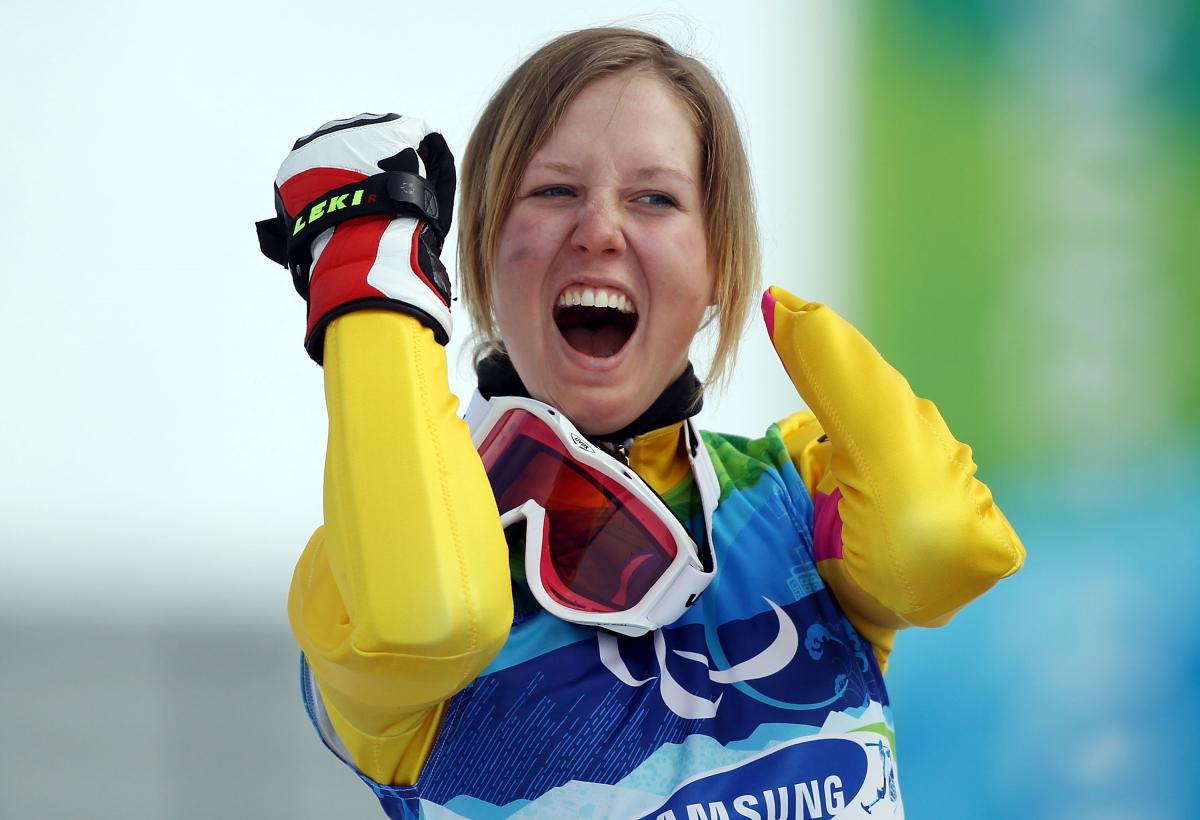 The public now has until 12:00 (CEST) on 17 January to vote for which athlete it thought had the best performance last month.

The International Paralympic Committee (IPC) has announced its shortlist for December 2013’s Athlete of the Month award, and the public can now vote for the winner via the poll on the www.Paralympic.org homepage.

This month’s nominees include:

Jing Rong (China, wheelchair fencing): She won two golds for the most dominant nation at the IWAS Wheelchair Fencing Grand Prix in Hong Kong, picking up category A titles in the foil and epee events.

Mokrane Mohamed (Algeria, goalball): He was the hero for his country during the IBSA Goalball African Championships, scoring the opening goal for Algeria and a further eight in the final to push Algeria through to qualification for the 2014 IBSA Goalball World Championships.

Andrea Rothfuss (Germany, alpine skiing): A dominant performance from the IPC One to Watch at the first two stops on the IPC Alpine Skiing Europa Cup circuit propelled 24-year-old Rothfuss into the lead in the women's Europa Cup rankings in giant slalom and super-G standing.

The public now has until 12:00 (CEST) on 17 January to vote for which athlete it thought had the best performance last month. 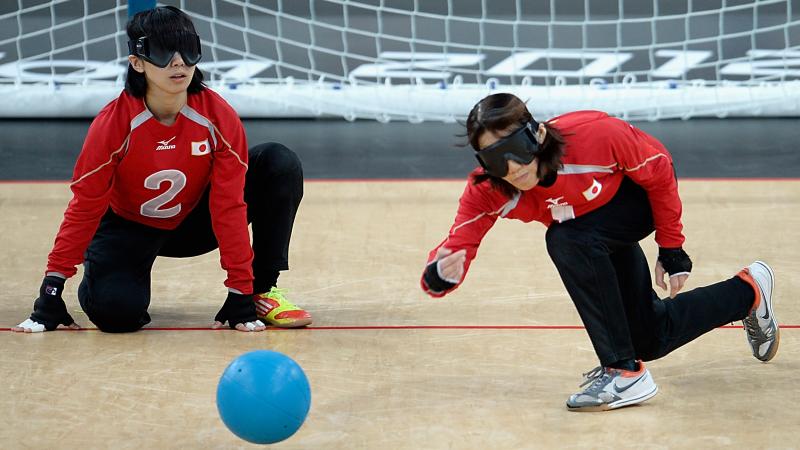 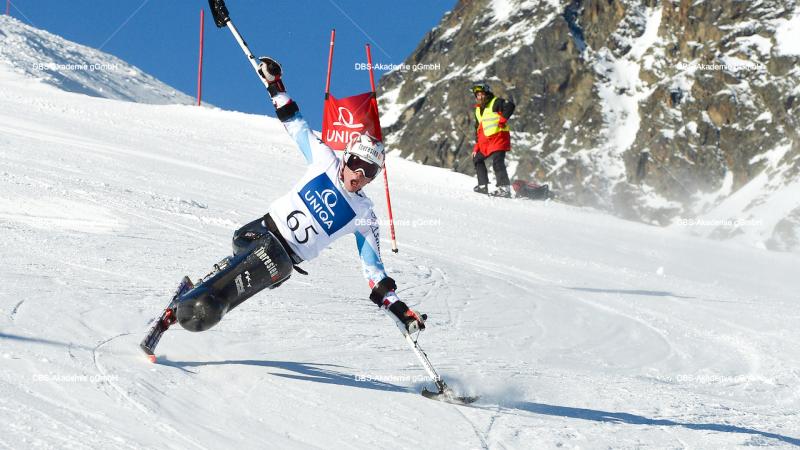