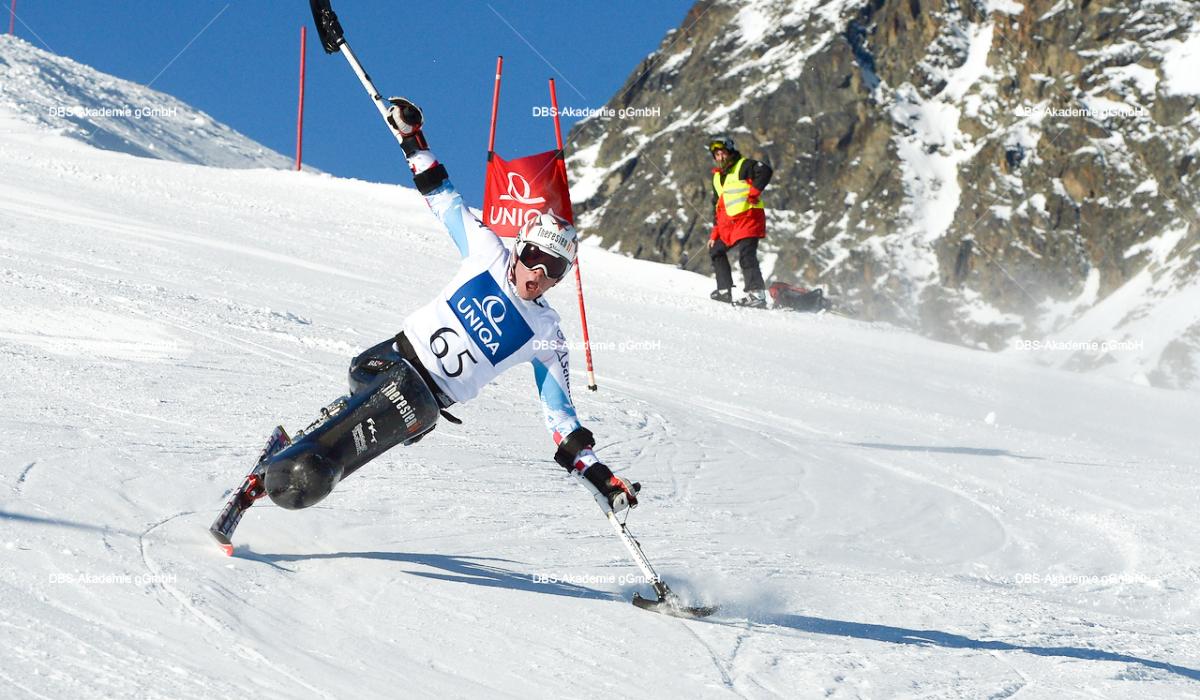 After three days of competition in the first Europa Cup of the season, Austria lead the rankings with 2,005 points after slalom, giant slalom and super-G races. Slovakia are in second place with 1576 points and Germany are third with 1,525.

Austria’s Markus Salcher leads the men’s standing category on 336 points. Despite coming seventh in the slalom race, he had convincing wins in the giant slalom and super-G competitions. His teammate Martin Wuerz is ranked second (221 points), after coming second in slalom and third in giant slalom. Slovakia’s Martin France is ranked third overall (200 points).

Austria also topped the men’s sitting rankings with Roman Rabl on 285 points. He won the slalom, came second to Germany’s Georg Kreiter in the giant slalom and came third and fifth in the two super-G races. Kreiter is second overall with 200 points and Croatia’s Dino Sokolovic is ranked third (171 points).

Germany stole the show in the women’s competition, with Andrea Rothfuss and Anna Schaffelhuber dominating the standing and sitting classes respectively.

Rothfuss leads on 380 points, after winning all her races, except the slalom where she came second to the Netherlands’ Anna Jochemsen. Italy’s Melania Corradini is second overall with 280 points and Jochemsen is ranked third (240 points).

Great Britain’s Jade Etherington had an impressive start to the Europa cup, finishing on 300 points, after coming first in the giant slalom and super-G, although she did not finish the slalom race. Poland’s Anna Kosinska was ranked second (180 points) and Germany’s Sarah Hofmann third (80 points).

The Europa Cup continues in Kuhtai, Austria, from 19-21 December.