Vote now for May’s Allianz Athlete of the Month 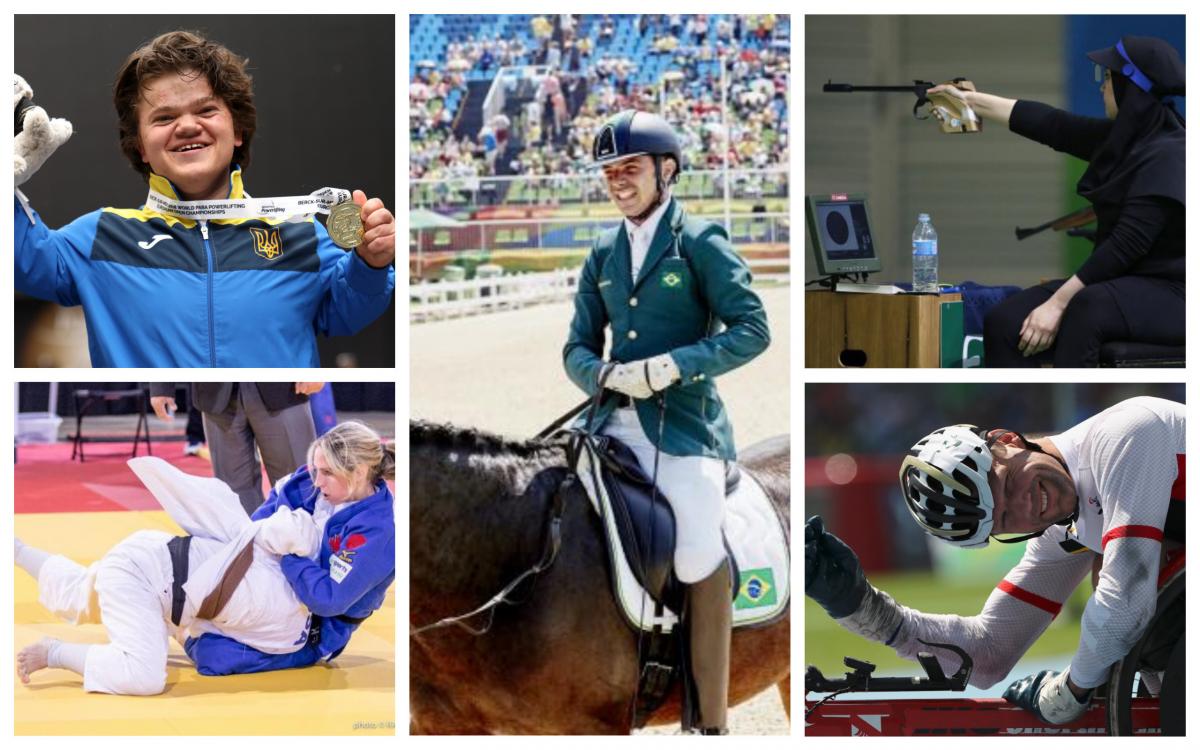 The International Paralympic Committee (IPC) has revealed the shortlist for the Allianz Athlete of the Month for May, and the public can now vote for the winner on www.paralympic.org.

Made history at the European Open Championships by lifting an unprecedented 130.5kg to set a new world record in the women’s up to 55kg.

Gagne claimed gold in the women’s -52kg at her home IBSA Judo Pan-American Championships in Calgary after winning all three of her fights by ippon.

Took the top spot in two out of the three tests he rode in (the team test and individual), and third place in the freestyle, at the Maimarkt competition in Mannheim, Germany.

The public has until 12:00 (CEST) on Friday (8 June) to vote for the athlete they want to be the Allianz Athlete of the Month for May 2018 via the International Paralympic Committee homepage. 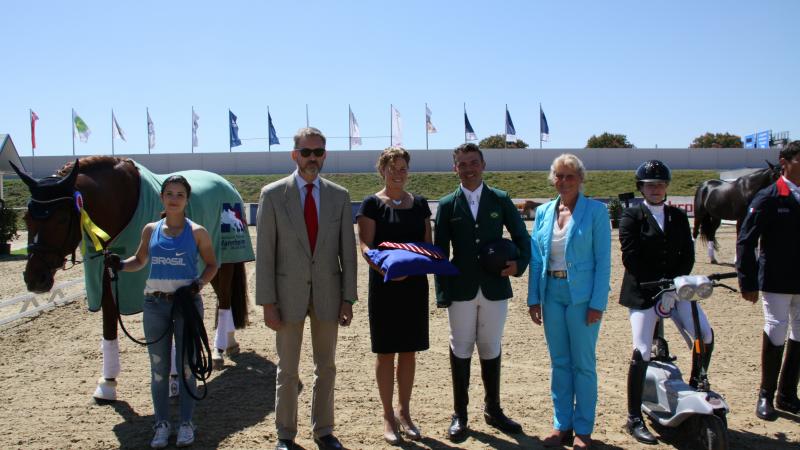