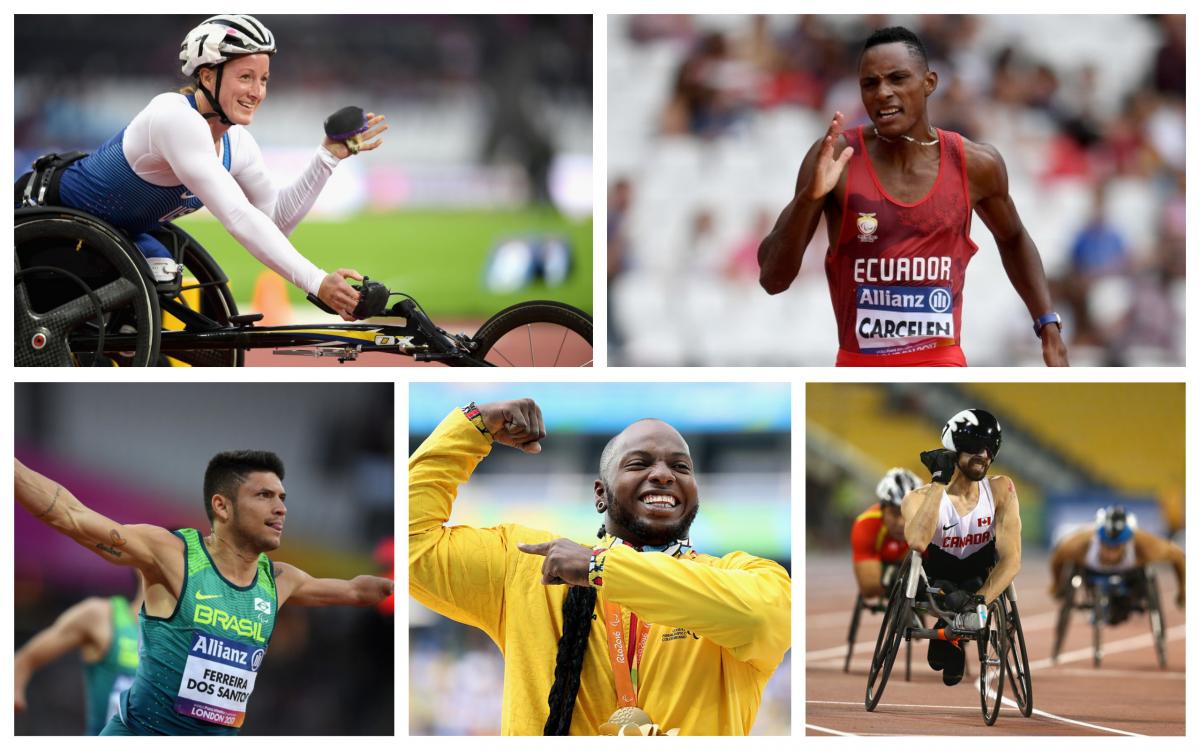 All five nominees for July's Americas Athlete of the Month are gold medallists from London 2017.

The public are invited to vote for their winner via the Americas Paralympic Committee homepage and have time to do so until Wednesday (16 August).

At the World Para Athletics Championships London 2017, Ferreira obliterated his own 100m T47 world record that he set at Rio 2016, before completing a sprint double with another world record, this time in the 200m.

Claimed Colombia’s only gold at London 2017 in the men’s javelin F34; and followed that up with bronze in the shot put F34.

Became his country’s first medallist at a World Para Athletics Championships by winning silver in the men’s 400m T20 with a time of 49.20, finishing behind Brazil’s Daniel Martins (47.66).

Won gold in all four of her events to lead Team USA and tie for the most medals of any athlete at the World Para Athletics Championships in London. 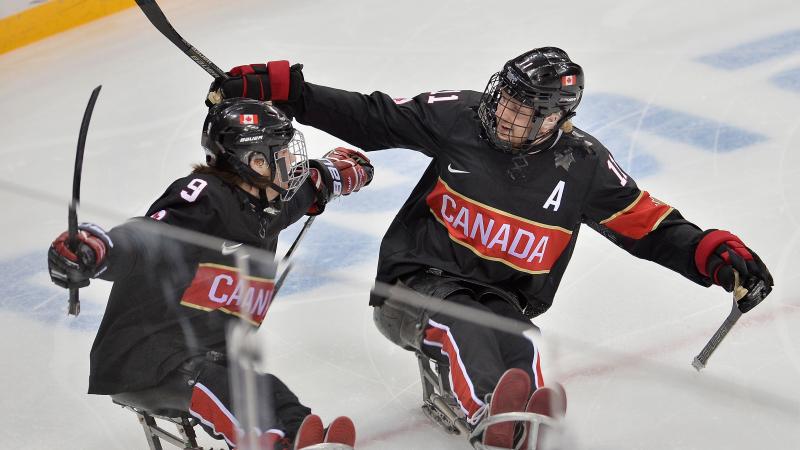