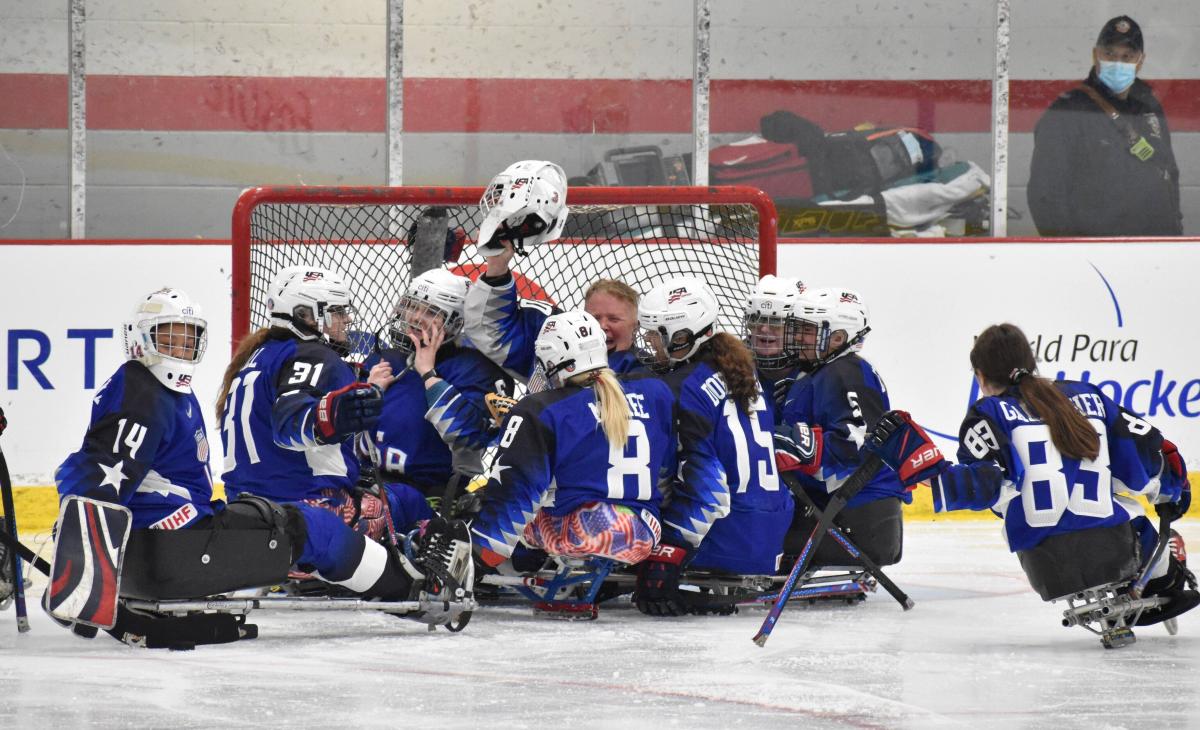 In the coming weeks, months and years, the event will most certainly build a stronger pathway toward the ultimate goal of creating a women’s World Championships and adding a women’s tournament to the Paralympic Winter Games.

In the meantime, here are a few of the most memorable moments to look back on from the first-ever edition of the event.

The USA’s gold medal at the event will forever be etched into the history books as the first-ever tournament victory at a World Para Ice Hockey sanctioned event. It has been a long time coming for several of the USA women, who have been building a national team for more than a decade in the states and have been under the USA Hockey umbrella since the 2018-19 season.

It's 🥇 for the United States! 🇺🇸

They've showcased some outstanding Para ice hockey in the last three days and took the well-deserved triumph in Green Bay. 👏

In the final against Canada, Katie Ladlie and Catherine Faherty led the way with two goals apiece, while Kelsey DiClaudio recorded three assists.

Together, Canadian forwards Alanna Mah and Raphaelle Tousignant presented one of the most dynamic duos in all of Para ice hockey, combining for nine goals and six assists over the three days of competition.

We got ourselves a game! 💥

Mah, the 22-year-old captain from Edmonton, had four goals and four assists. Tousignant, a 20-year-old from Quebec, had five goals and two assists. Both said they are eager to return home as international ambassadors for the sport and help grow the game in their respective provinces.

Ai Lin Zheng, who was introduced to Para ice hockey back in elementary school, scored the first goal of the competition in Team World’s victory over Great Britain, making it the first-ever goal at a sanctioned women’s World Para Ice Hockey event.

She found the net, unassisted, on a power-play 1:47 into Team World’s opening contest. Team World was composed of athletes from a variety of countries, including Sweden, Norway, Latvia, Finland and Japan.

Forward Dani Czernuszka-Watts represented Great Britain at the event only eight weeks after giving birth to her baby girl, Isle-Rose. Czernuszka-Watts was a former able-bodied rugby player who had a life-changing accident in 2017 that caused spinal-cord damage and paralysis from the waist down.

GB 🇬🇧 has one special supporter in Green Bay. 👶

She was treated at Stoke Mandeville hospital, the same place where the Paralympic Movement began, and is a key member of Great Britain’s Para ice hockey programme, which began only 10 months ago.

Following USA’s 5-0 victory in its opening game against Canada, Kelsey DiClaudio, who scored twice in the game, met with some of her biggest fans outside the locker room. She gifted multiple kids with a disability signed pucks and snapped photos with them, leaving them with a memory of a lifetime.

Kelsey Diclaudio met some of her biggest fans on the first day of competition in Green Bay. ❤️

After getting to know them, Kelsey gifted the little ones with signed pucks and a memory of a lifetime. 🎁#WomensWorldChallenge | #ParaIceHockey | @Citi | @ParaSport pic.twitter.com/MPUe32pdWE

Throughout the event, she said one of her main goals in Green Bay was to inspire little girls who may be watching the competition in-person or from afar.

When the puck dropped at the Para Ice Hockey Women’s World Challenge, another first was etched into the history books — the first all-women’s officiating crew at a sanctioned event in the sport.

On-ice officials, together with their supervisor Kevin Webinger, are also ready to go in Green Bay! 🥳

🇺🇸🇬🇧🇨🇦 Just as a friendly reminder, all of our eight technical officials will be women.#WomensWorldChallenge | #ParaIceHockey | @Citi | @ParaSport pic.twitter.com/yj8EdtBXZw

The Para Ice Hockey Women’s World Challenge served as a major stepping stone on the road to an eventual Women’s World Championship, with the ultimate goal of expanding female participation in Para ice hockey worldwide.

More information about the teams and results can be found on the Green Bay 2022 microsite. Photos from the event are available for editorial use on the IPC’s Flickr page. 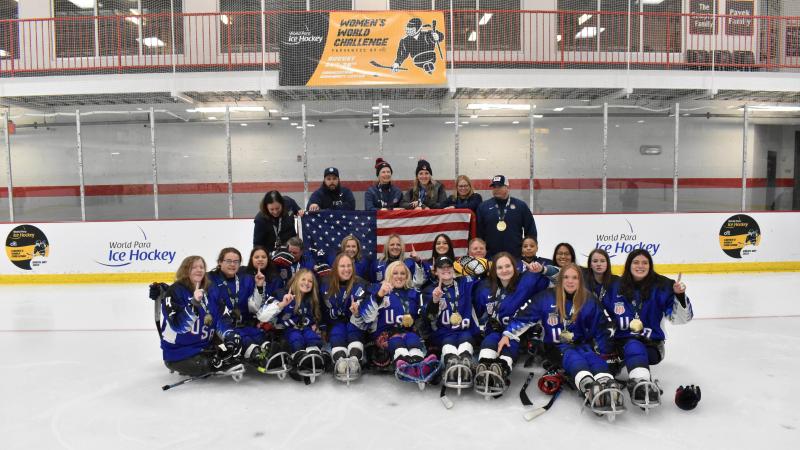 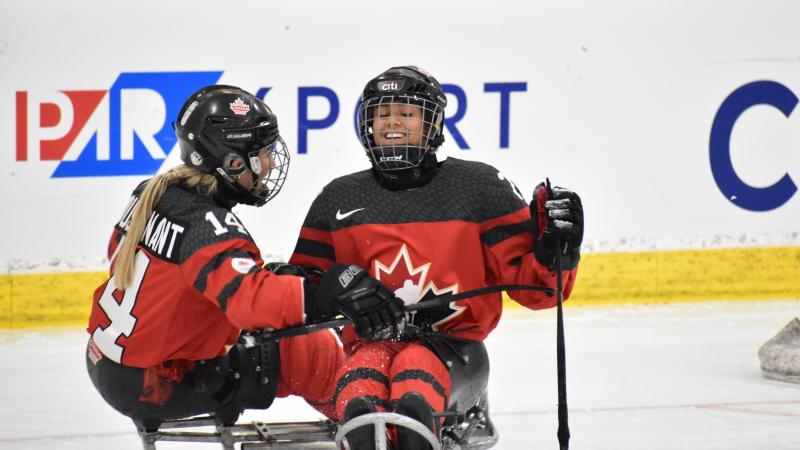 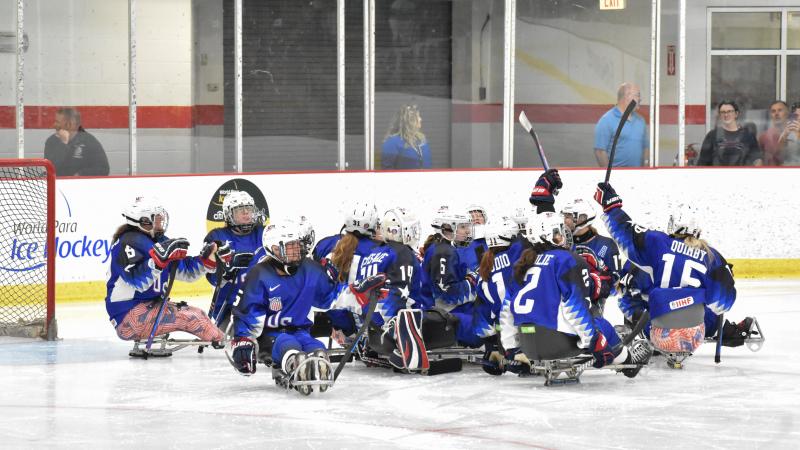 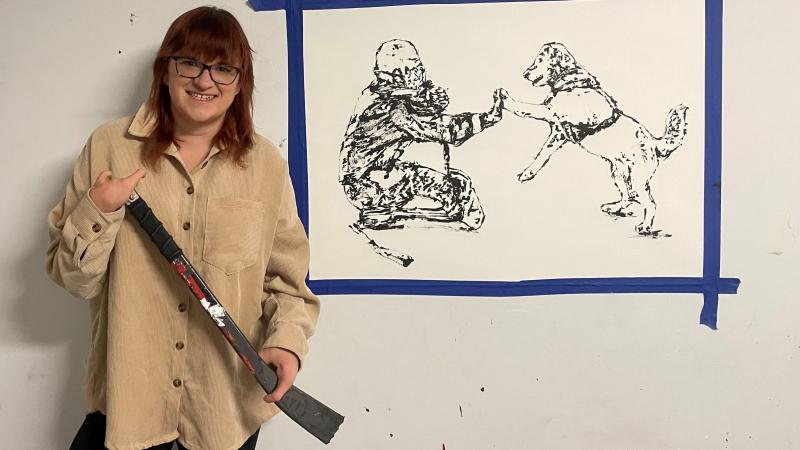 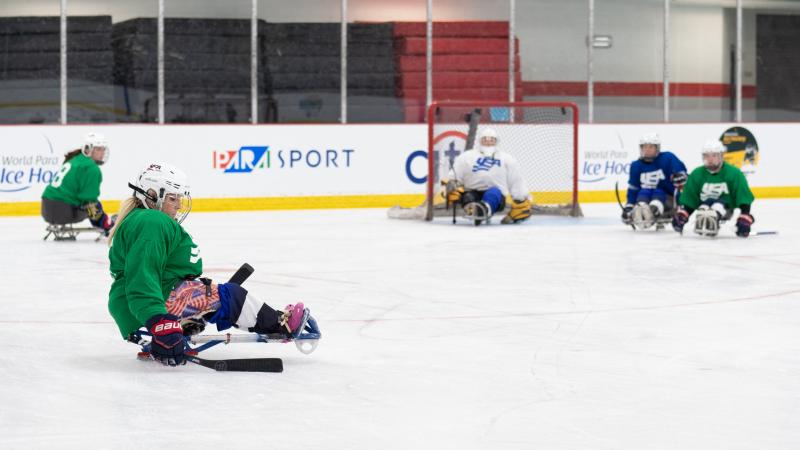 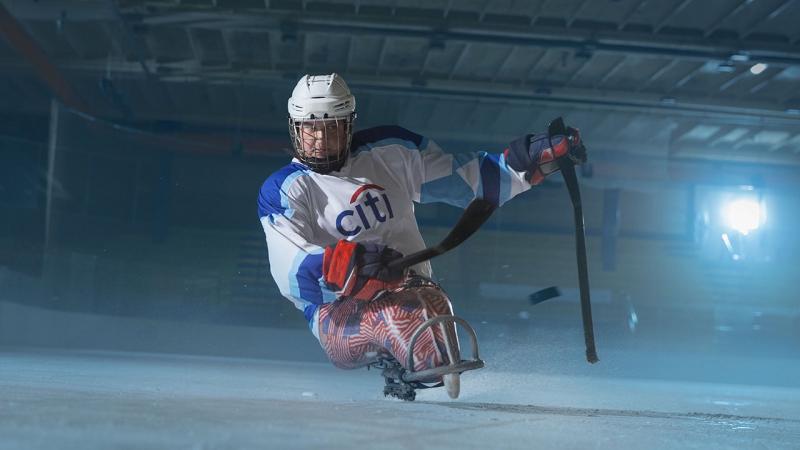 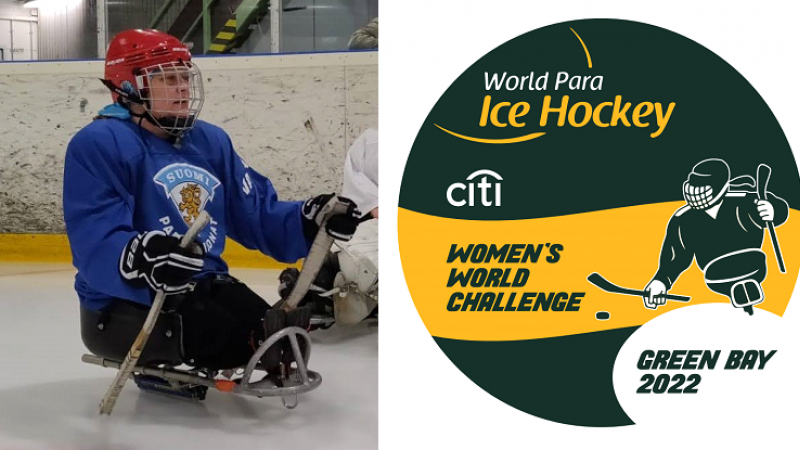 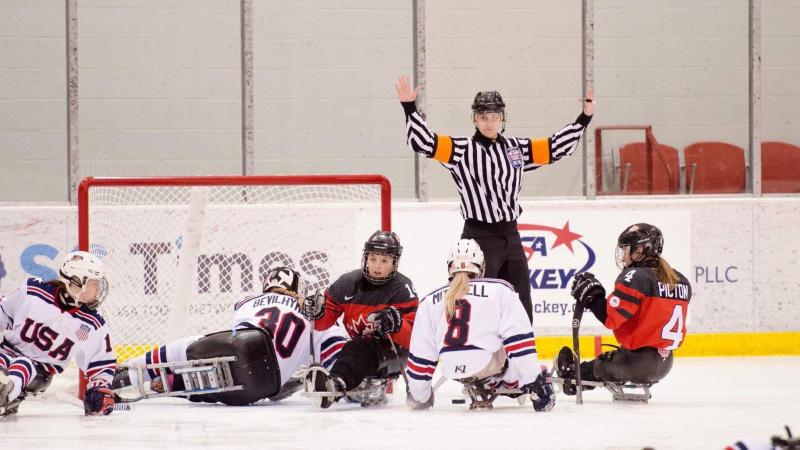