World and Paralympic champions to line up in Lyon

The 2013 IPC Athletics World Championships begin on Friday, where some of the biggest names in para-athletics will be hoping to add World titles to their medals from London 2012. 17 Jul 2013
Imagen 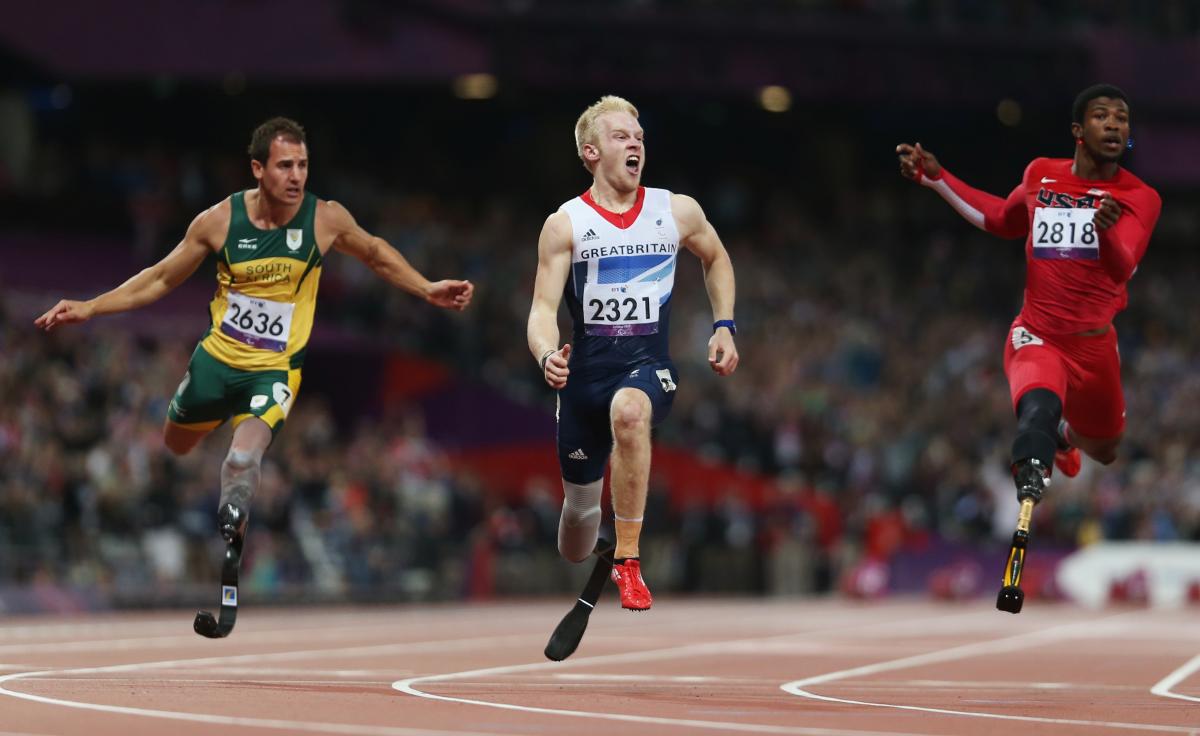 Many of the global stars from the 2012 Paralympic Games will be lining-up in Lyon hoping to add a World title to their medal-winning performances in London.

The sixth IPC Athletics World Championships gets underway on Friday 19 July with over 1,100 athletes from 98 countries converging at the Stadium of Parilly in Lyon, France.

Many of the global stars from the 2012 Paralympic Games will be lining-up in Lyon hoping to add a world title to their medal-winning performances in London.

Ten months ago, Great Britain’s Jonnie Peacock shot to fame as he stole the show in front of a packed Olympic Stadium, winning gold in the 100m T44. The 20-year-old finished sixth at the World Championships two years ago, and will have to get past a tough field including American Richard Browne and South Africa’s Arnu Fourie, silver and bronze medallists in London, as well as the defending champion American Jerome Singleton.

The sprint showdown continues in the men’s 100m T43 with Brazil’s Paralympic 200m champion Alan Oliveira going for gold against the likes of US champion Blake Leeper and Germany’s David Behre. Oliveira set a new world record of 10.77 seconds last month in Berlin and heads to Lyon as the man to beat.

Yohansson Nascimento is another Brazilian to look out for – the 25-year-old is out to defend his 100m T46 title as well as improve on the 200m world silver medal he won last time, whilst Germany’s World and Paralympic champion Heinrich Popow and Australia’s Paralympic silver medallist Scott Reardon are expected to do battle in the T42 sprints.

Watch out, too, for Ireland's double Paralympic champion Jason Smyth. World Champion in 2006, Smyth was unable to compete in New Zealand due to injury, but this time around the man dubbed the world's fastest Paralympian is regarded as one of the hottest favourites of the week.

US T44 sprinter David Prince set a new world record over 400m at the US Trials last month, and he’ll be hoping that form will help him improve on the bronze he won in New Zealand two years ago.

Fellow American Raymond Martin won no fewer than four T52 Paralympic golds last year, and looks to add to his impressive medal collection as he takes on five events in France – the 100m, 200m, 400m, 800m and 1,500m.

In the middle distances, Switzerland’s T54 racer Marcel Hug will be out to take advantage of David Weir’s absence, although Frenchman Julien Casoli will be hoping the home crowds will help spur him on to victory.

And in the men’s 5,000m T11 – the first event on the track on Saturday morning – the defending world champion Odair Santos from Brazil will face Chile’s Paralympic champion Cri Valenzuela.

China dominated the javelin at last year’s Games, with wins in the F44, F42, F40 and F12/13 men’s events, helping them to top the overall medals table in London. The Chinese were also the leading medal winners at the last World Championships and few would bet against them making it a hat-trick in Lyon.

There’s plenty to look forward to in the women’s events too. Brazil’s Terezinha Guilhermina took home four gold medals from New Zealand, and the experienced 34-year-old is back for more this year, but will, as ever, have to watch out for her compatriots Jerusa Santos and Jhulia Santos.

Another para-athlete dominating her field is Tatyana McFadden. The American T54 racer contests no fewer than six events in Lyon, with four titles to defend – the 200m, 400m, 800m and 1,500m. Switzerland’s Paralympic 5,000m champion Edith Wolf and China’s Paralympic 100m champion Wenjun Liu are amongst a talented group of athletes hoping to upset McFadden’s plans.

The winner of the women’s 100m T44 sprints is trickier to predict, with the in-form Dutch world record holder Marlou van Rhijn up against a tough field including French favourite Marie-Amelie Le Fur, first to the line ahead of van Rhijn in London last year.

Belgium’s Marieke Vervoort and Canada’s Michelle Stilwell are another duo sure to provide a captivating rivalry on the track. Vervoort took the 100m T52 title ahead of Stilwell in London but the Canadian turned the tables in the 200m.

Le Fur also competes in the T43/44 long jump in Lyon, where she will face Great Britain’s Paralympic silver medallist Stef Reid as well as the Netherland’s Iris Pruysen, who finished in fourth place behind the Frenchwoman in London.

Also in the field, China’s Na Mi is out to defend her discus and shot put F37 titles, to add to the Paralympic gold medals she won last year.

The action gets underway on Saturday morning with the men’s shot put F12 the first of 215 gold medals to be won. It promises to be an enthralling nine days of track and field.

For more information on the 2013 IPC Athletics World Championships in Lyon, France which take place between 19-28 July, please visit www.ipcathleticsworlds.com. You can also follow all the action live via www.YouTube.com/ParalympicSportTV. 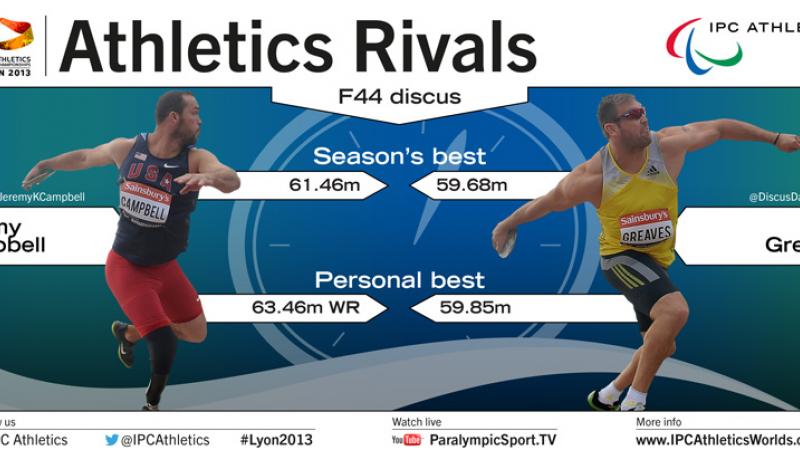 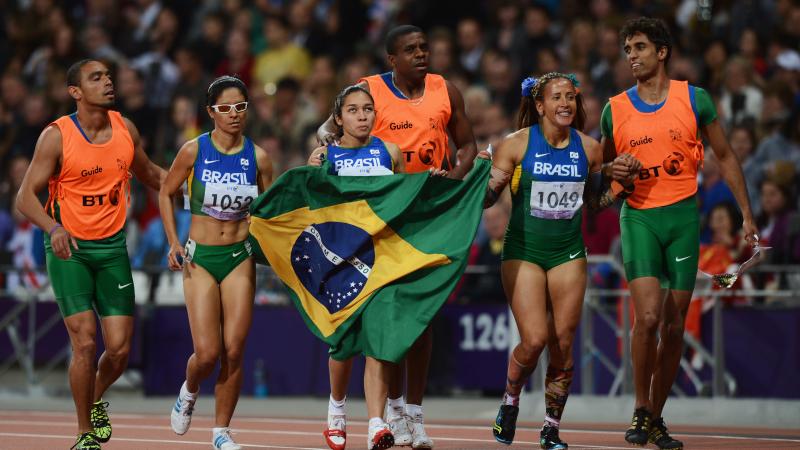