World, European and championship records fall on day one at Grosseto 2016 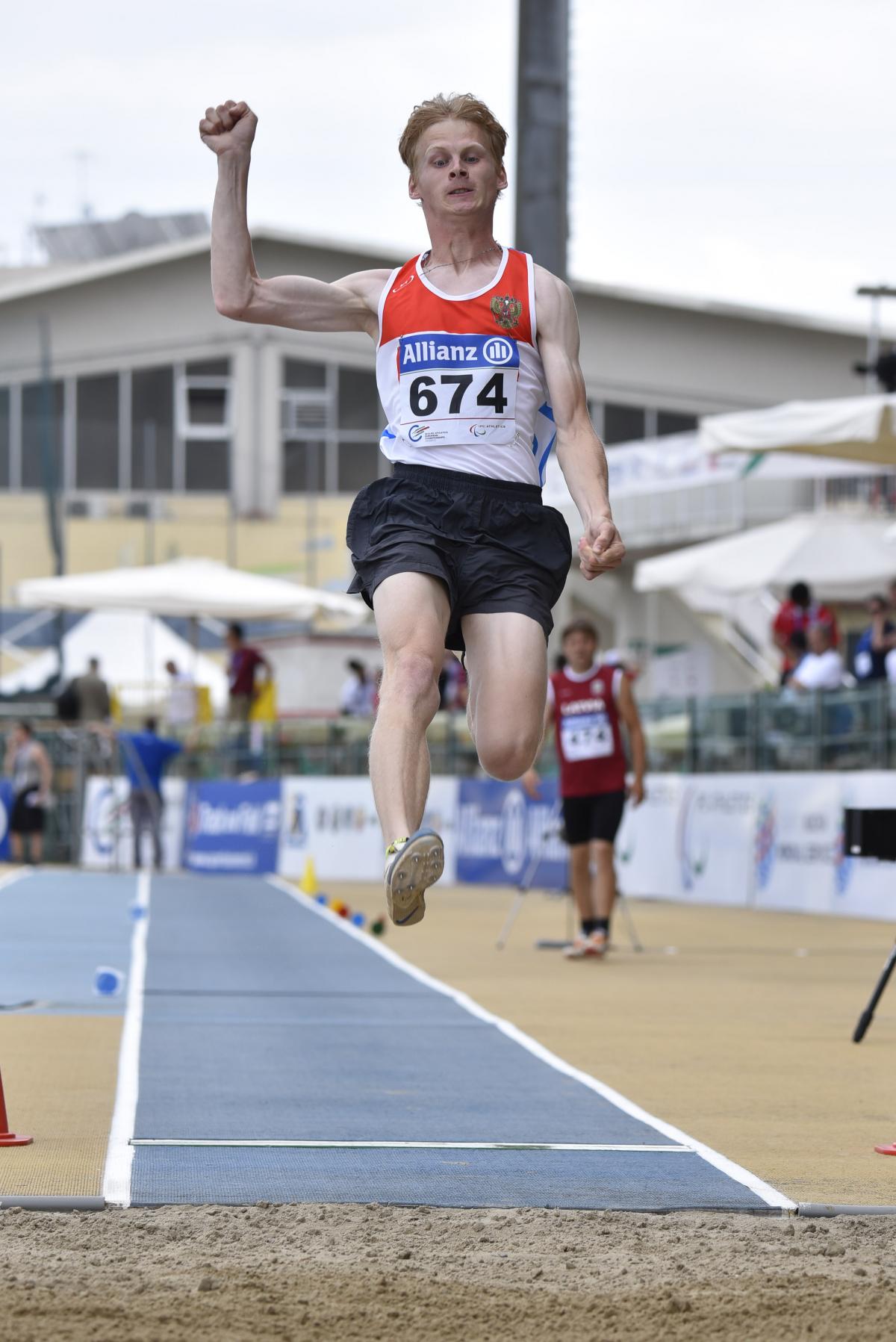 Russia’s Evgenii Torsunov leapt in to the spotlight last year breaking the long jump T36 world record four times in the run up to the World Championships, where he clinched his first global title.

And there was no stopping the 25-year-old in the city’s Carlo Zecchini stadium, as he added 12 centimetres on to his previous world mark with a leap of 5.93m in the second round.

“I feel very happy to beat my own record - I trained a lot to reach this. From on now I’ll be focussed on the Paralympics in Rio and I will train more and more,” said Torsunov, who only made his international debut twelve months ago.

World silver medallist Sofia Oksem improved on the bronze medal she won in Swansea two years ago, adding eight centimetres on to her shot put F12 world record to take gold with a final round effort of 13.68m - nearly two metres clear of her rivals.

“It was difficult to beat my own record but since October 2015 I have been training a lot and that is why I improved it. I always try to get better and better all the time. From now on, the preparation for the Paralympics will be more and more intense,” said the 22-year-old from Biysk in Russia.

Frenchman Timothee Adolphe is going for a hat trick of gold medals in Grosseto and he made a terrific start to his campaign with a win in the men’s 100m T11. The 26-year-old clocked a championship record 11.43, just outside the European record he set in Paris last June.

“As a European Championship, this is also a good preparation for Rio,” said Adolphe.

“Before Grosseto I trained every day, overall 20-25 hours per week, with my guide. There is still a lot to do on the way to Rio.”

Adolphe’s teammate Nantenin Keita was next out on track and she added to the French medal tally with a superb run in the women’s 200m T13, holding off Portugal’s Carolina Duarte to take the tape in 25.69 – also a championship record.

An impressive sprint finish down the home straight by Poland’s Daniel Pek secured gold for the 2012 Paralympic silver medallist in the men’s 1,500m T20. The 24-year-old, who also races in the 800m on Sunday, set a new European record of 3:56.28.

Bulgaria’s Ivanka Koleva arrived in Grosseto as the top ranked European in the women’s shot put F57, so there was no surprise as she topped the podium with a season’s best 8.50m. Her compatriot Ruzhdi Ruzhdi (F55) set a new championship record of 39.33m in the men’s discus F56.

As the world ranked number one in the men’s shot put F46, Lithuania’s Andrius Skuja was also the favourite to win European gold and he didn’t disappoint either, throwing a personal best of 13.84m.

“My goal was to beat my European record and right at the start with my first try I managed to do it, so on my other throws I did not have any other goals to reach,” said Silovs.

“I trained like I always do, during last winter I improved my physical strength a lot and that is why I got so much better.”

Further championship records came in the last two events of the day - taking the total to 23 so far - Russia’s Alexsandra Moguchaia leapt 5.74m in the women’s long jump T47, while her teammate Nikita Oblepov (F34) threw 25.08m to win the men’s discus F34. 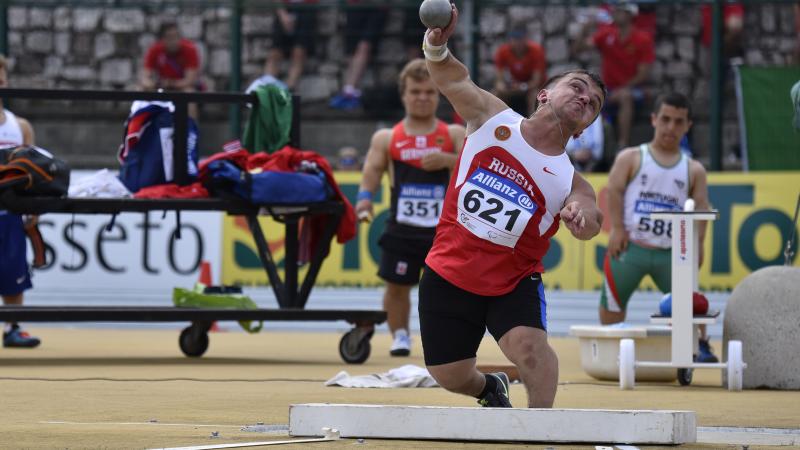 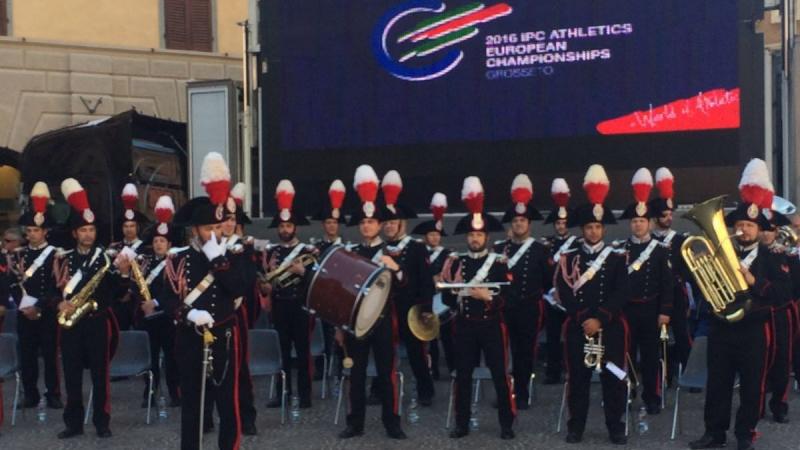