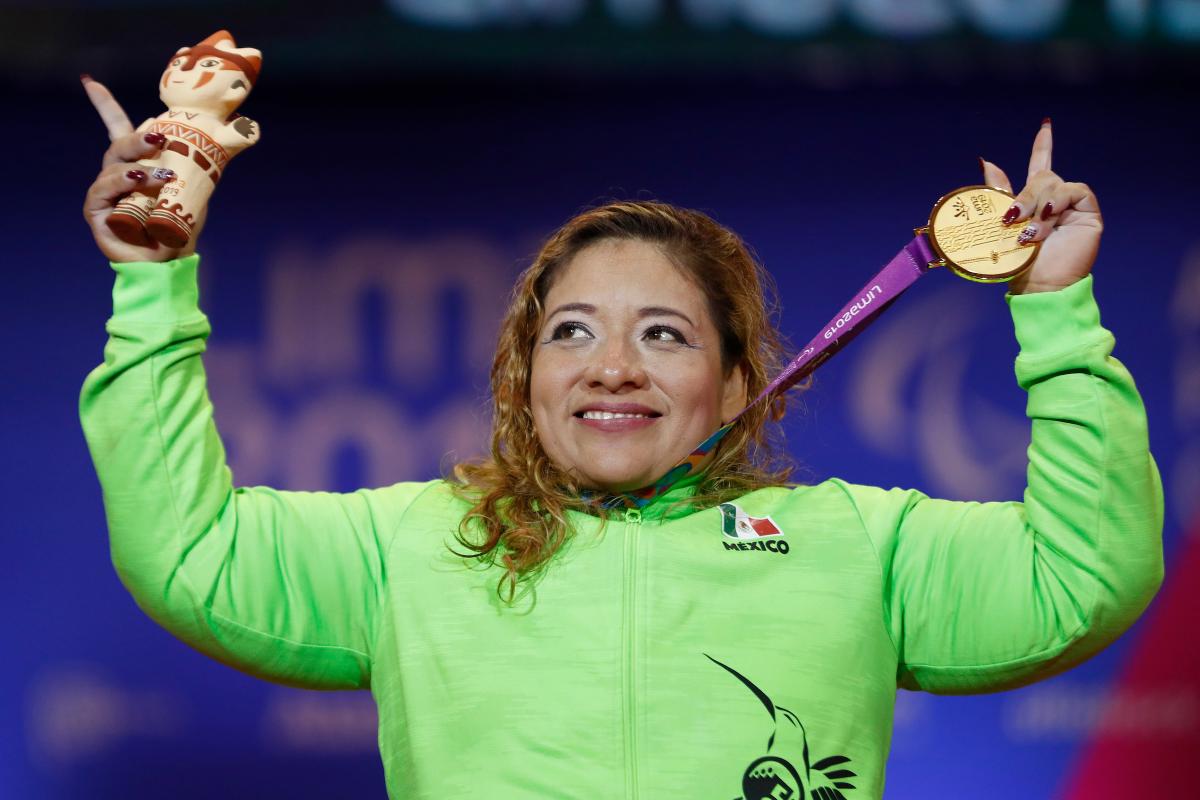 NEW CHALLENGE: Mexico's multi-medallist Amalia Perez is one of the team captains in the Online World Cup Series
ⒸLima 2019
By World Para Powerlifting

Following the successful first edition of the Raise the Bar Together online contest, World Para Powerlifting has expanded the competition to launch the Online World Cup Series.

The new series was designed to keep athletes active and motivated during the COVID-19 pandemic. It combines Raise the Bar Together with a virtual challenge in which four captains draft a team of powerlifters and score points based on athletes’ results.

The format is similar to a fantasy league as captains try to predict the performance of the selected athletes.

World Para Powerlifting invited a female and a male Paralympic medallist, a coach and a Sport Technical Committee member to serve as team captains. Teams’ names were based in the colours Para powelifting discs.

Each team consists of two female and two male powerlifters drafted among the athletes who submitted videos to the Raise the Bar Together competition.

“I am really proud to be named captain of Team Yellow. It is an international dream team with athletes from Russia, Indonesia, Colombia and, of course, Italy. While we compete, we also have to make sure we stay home and stay safe,” Boraschi said.

World Para Powerlifting Technical Officials are responsible for judging the athletes’ attempts through an online platform.

The final scores are based on a statistical coefficient used to equalise and compare athletes’ performances between different body weights.

The winners of the opening series will be announced by World Para Powerlifting next week.

The first season will have a total of five Online World Cups and the next event will kick off on 11 May.

Athletes are strongly advised to follow guidance from national and local health authorities in their countries and adhere to lockdown restrictions in order to contain the spread of the COVID-19 coronavirus. 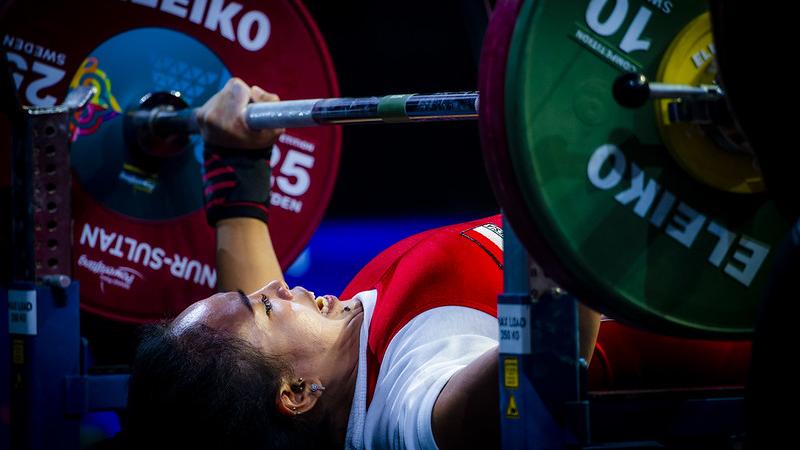 Powerlifting
Last week to participate at 'Raise The Bar Together'
Imagen