Five-time Grand Slam champion Gustavo Fernandez says wheelchair tennis is sport that can be enjoyed at all levels, from beginners to advanced players 31 May 2022
Imagen 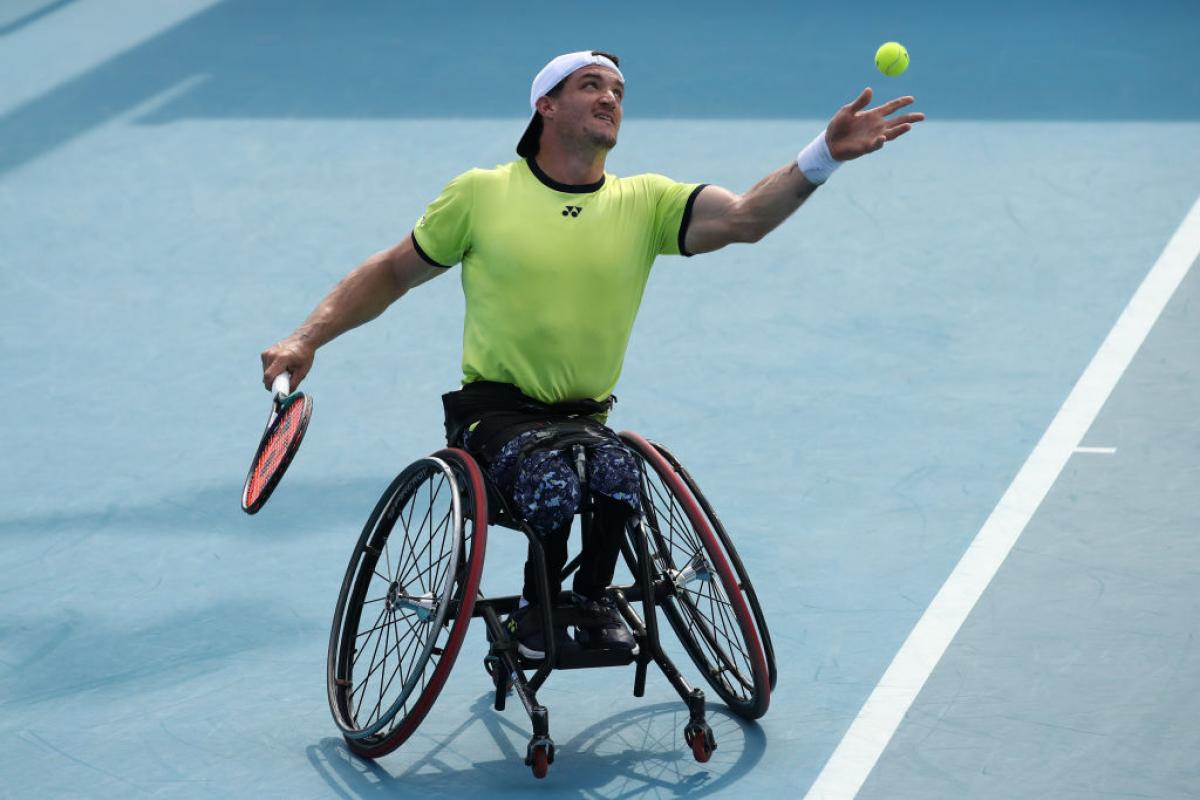 Fernandez will be going for his third men's singles title at the French Open this week when he gets on the clay courts in Paris.
ⒸGraham Denholm/Getty Images
By Mary Barber | For PARA SPORT

Argentina’s Gustavo Fernandez made history in 2017 when he became Latin America’s first world number one wheelchair tennis player. In the same year he was also named as the International Tennis Federation’s world champion for his outstanding achievements, a title he would receive again in 2019.

For the right-handed ace from Rio Tercero, the ultimate accolades came after years of training, competing and dedication to a sport that he adores. Six years earlier, at age 17, he was crowned world junior singles wheelchair tennis champion.

In addition, there have been three successive ParaPan American Games men’s singles titles along with many other victories and awards.

One of the greatest players in wheelchair tennis, Fernandez wants to encourage more people to try the fast and exciting sport.

“For me, it is a beautiful sport because it combines skills and professionalism,” said Fernandez, who was paralysed from the waist down at 18 months old after a spinal cord infarction.

“There are a lot of things that are great at an advanced level, while for beginners it is a good way to get to know people and have a taste of what it means to compete. It is also a way to develop yourself as a person and as a tennis player. I think it is a really complete sport and it gives a lot to the community.”

Here he shares five tips on how to get started:

I have always been into sport (his father was a professional basketball player in Argentina and has won five national championships). I first got interested in tennis because my mother played socially. I went along to the local tennis club and asked the coach if he could take me into his school. I was about six when I started.

I don’t think wheelchair tennis is more difficult than anything else you learn for the first time. It depends on your skills or the way you put your mind into the sport. If you practise more, you will get better but if you practice less, it will be harder.

It's very important to practise and train, but only if you really want to and you enjoy it and not as an obligation, especially when you start. When you are young, you have a lot of activities, like going to school, and you are dependent on your parents, so you can only play when you can. For me, I lived very close to a tennis club, so every free moment I went there. I spent six or seven hours playing a day. I had about one hour’s practice and then the rest of the day I was either hitting a ball against a wall or playing with the other kids and enjoying myself.

I started playing at six with able-bodied kids and I also competed against them in small junior tournaments. I didn’t find out about wheelchair tennis and the tour (the International Tennis Federation’s Wheelchair Tennis Tour) until I was 11. I really got into it because with the able-bodied players I would always lose and, so, for me to compete with people with the same condition was a big step forward. To compete and win something was what I always wanted to do, and wheelchair tennis gave me the opportunity to do that. My role model has always been Shingo Kunieda from Japan. [The world number one men’s wheelchair tennis player, 38, has a combined total of 47 Grand Slam titles, including the 2019 French Open men’s doubles, which he won with Fernandez, and three Paralympic gold medals.]

I have always been into competing. It is what I like most about sports. But winning, even when you are a professional, is not everything, especially when you are starting. The good part at the beginning is always to have fun, to meet friends and to have a new experience. Wheelchair tennis is a great way to do that. 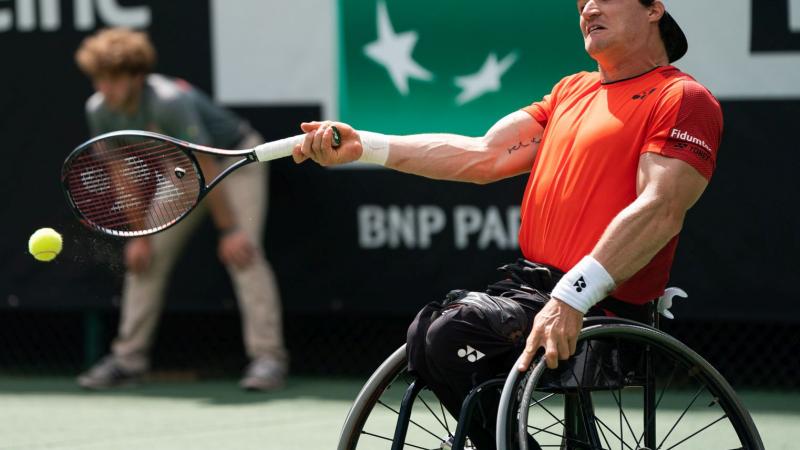 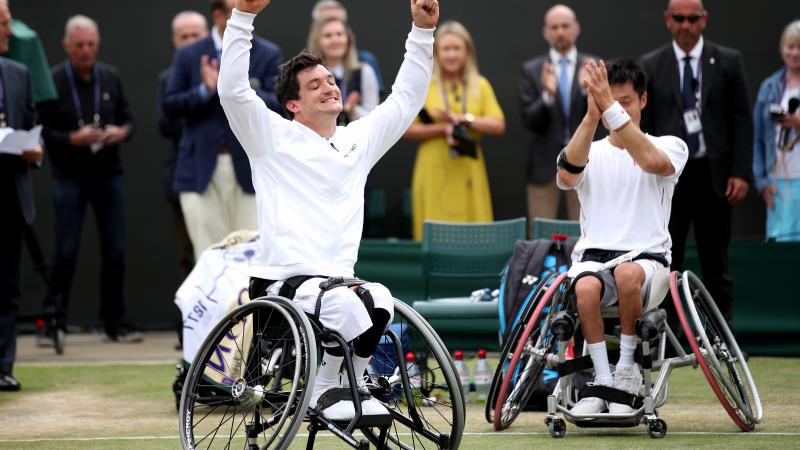 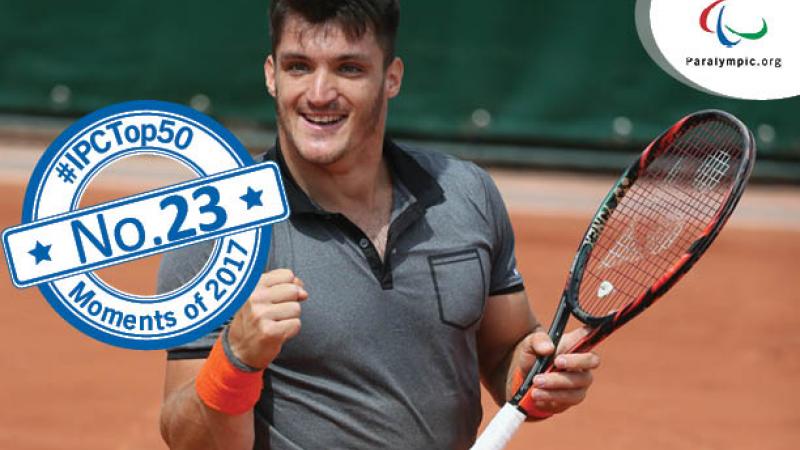