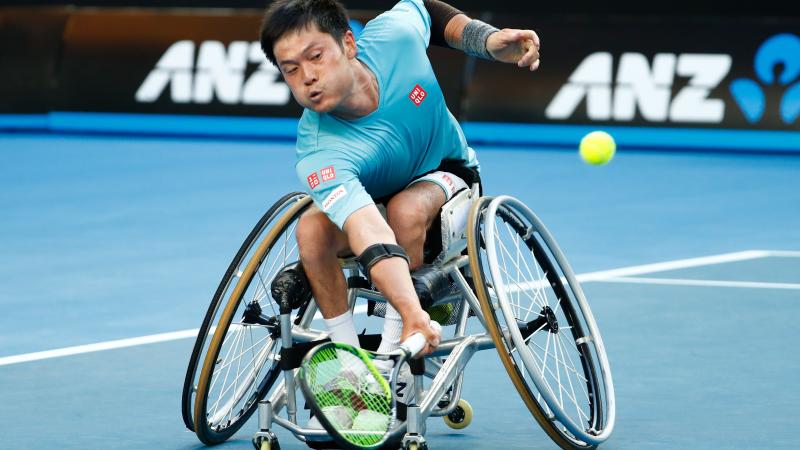 The Japanese was plagued with an injury between 2016 and 2017. But it was at the 2018 Sydney Super Series that he finally returned to full form by taking the title.

It was Kunieda’s first Super Series title since June 2015 and the fifth one in the Australian city. Two weeks later, he finally won his ninth singles title at the Australian Open.

He went on to claim four more titles throughout a fabulous year, including the Roland Garros, Asian Para Games and World Team Cup titles.

Before then Kunieda had not won a Grand Slam since 2016, when he partnered with Great Britain’s Gordon Reid in doubles to win Roland Garros. His last singles Slam was even longer ago, way back in September 2015 at the US Open. 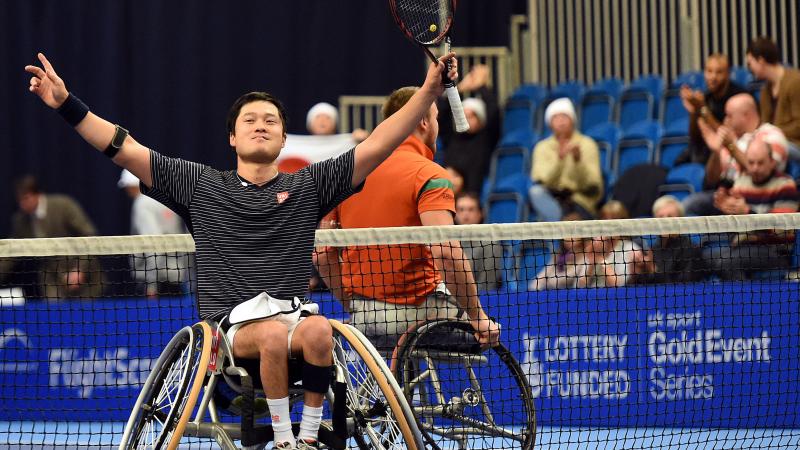 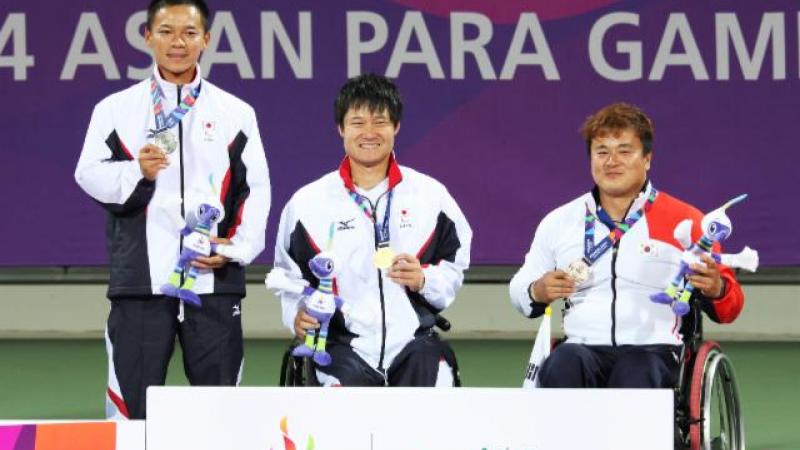 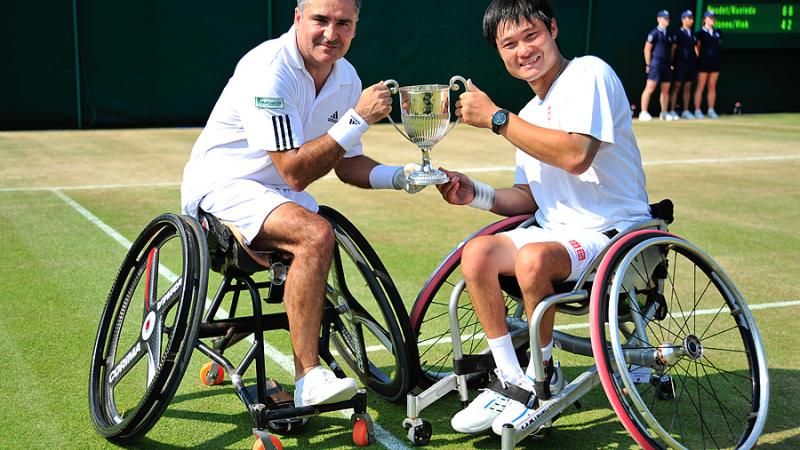 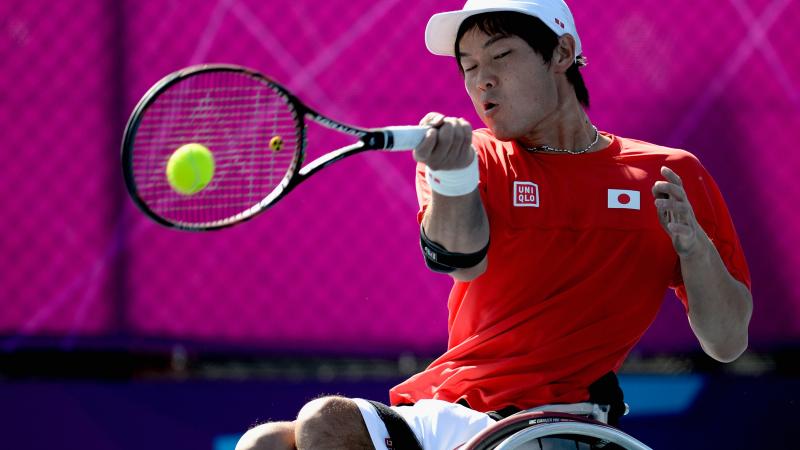 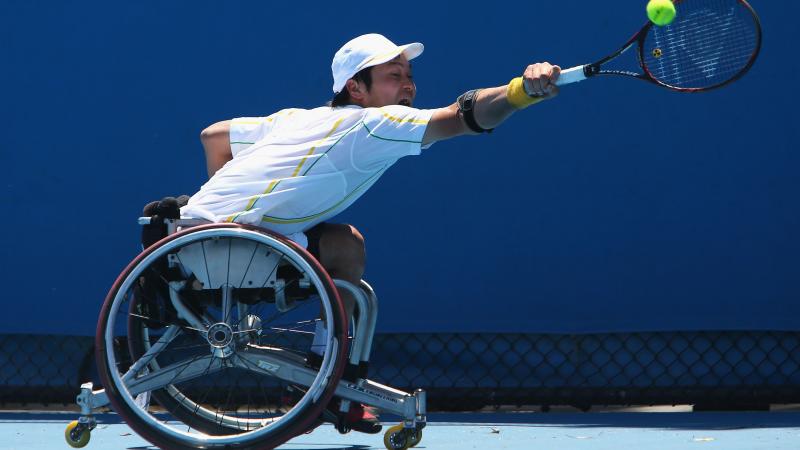 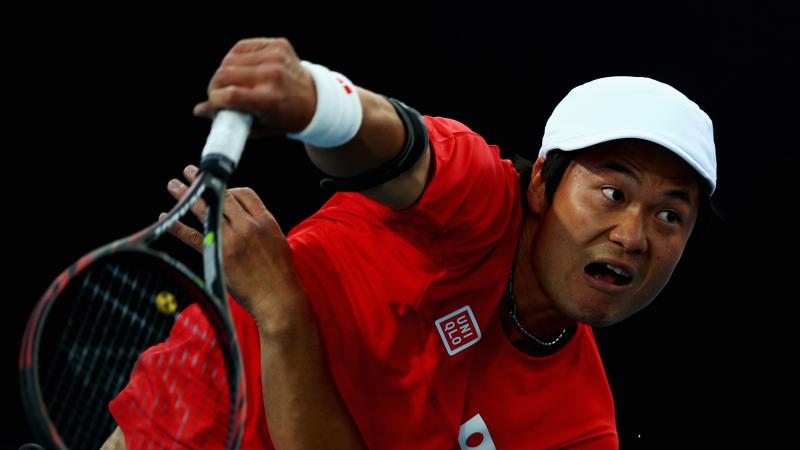 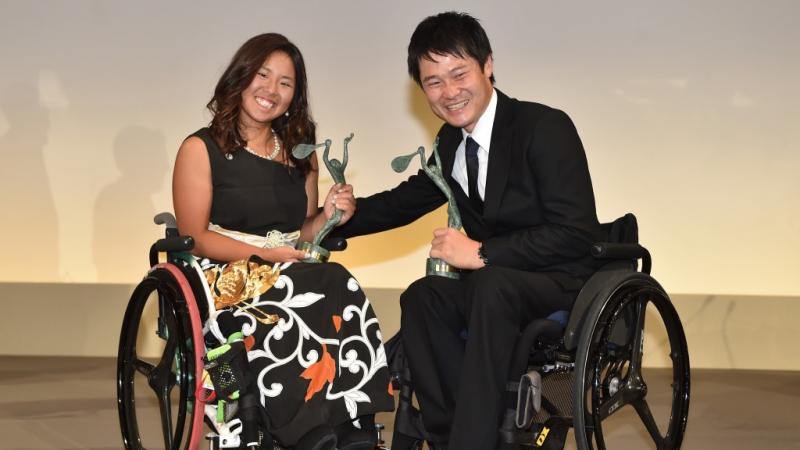 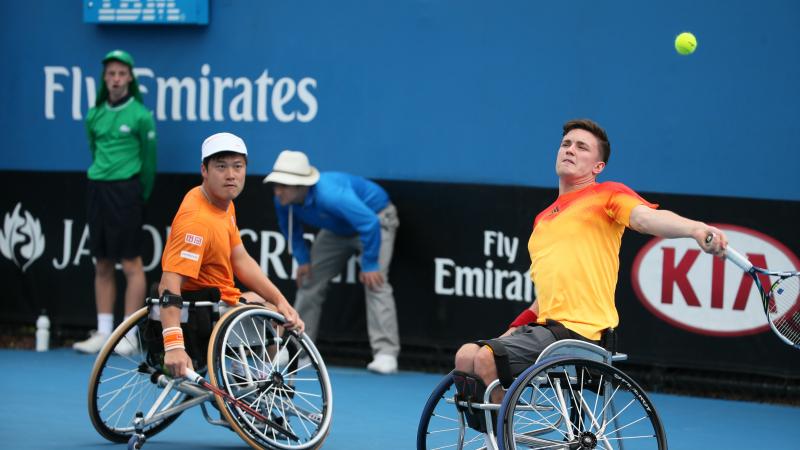 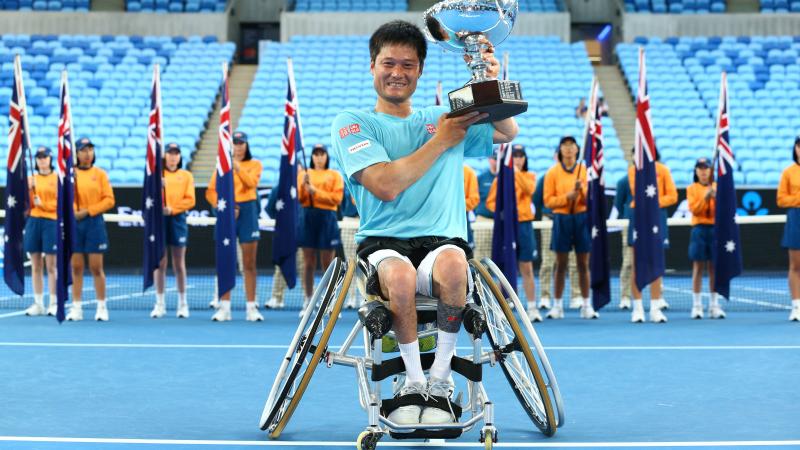 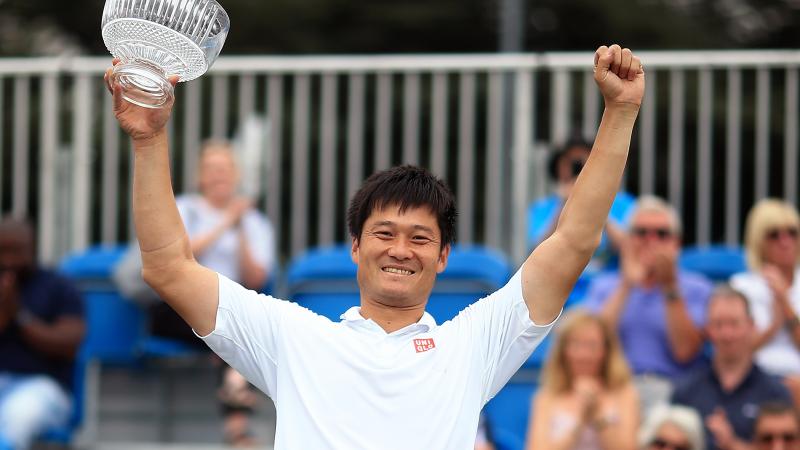 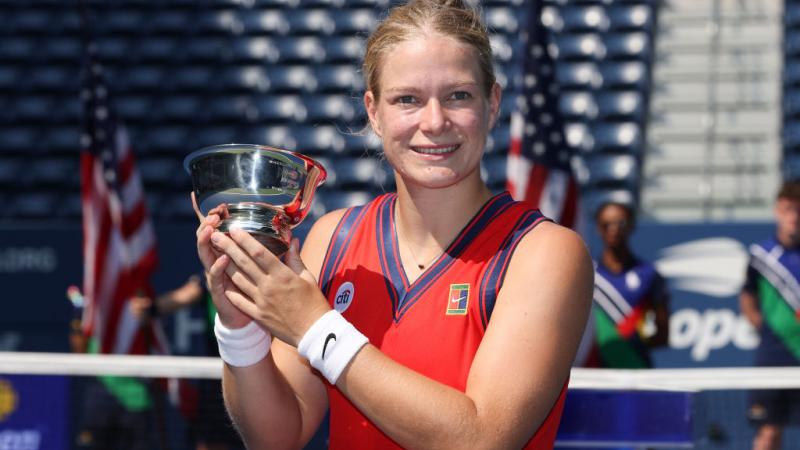