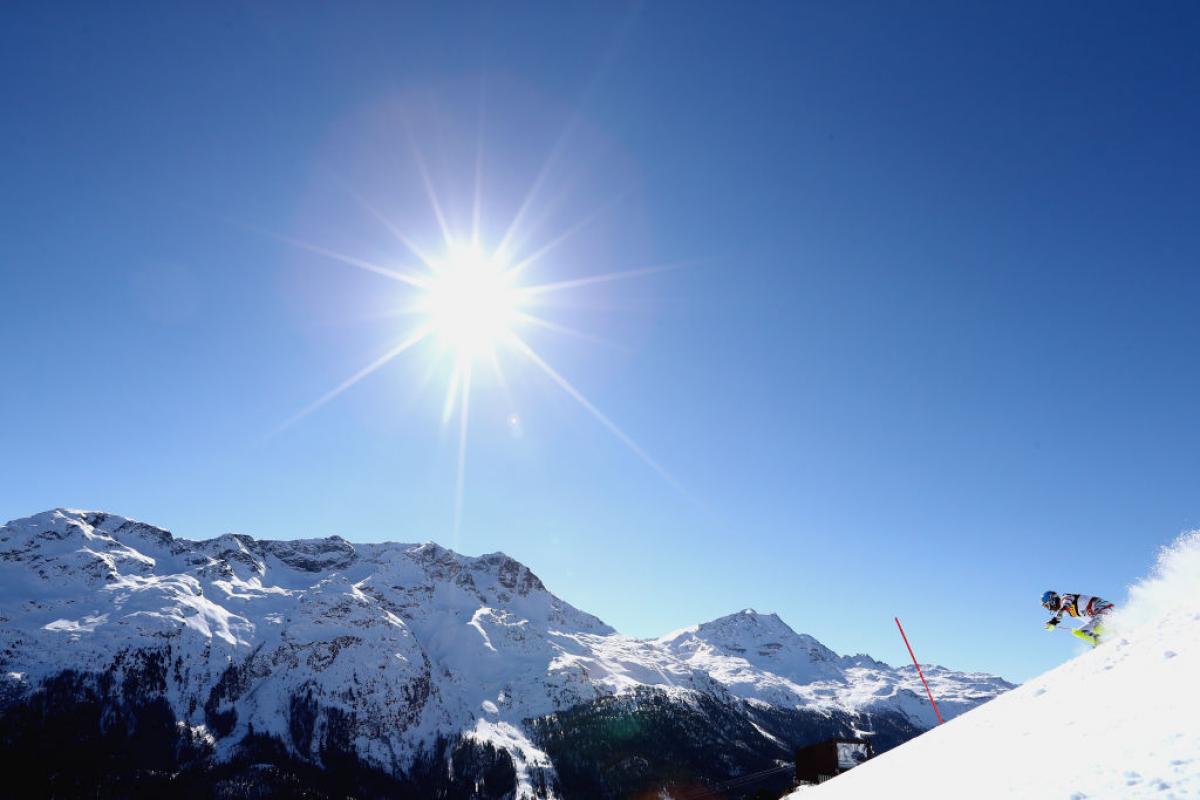 St Moritz is one of the world's most famous ski resorts

The Swiss resort is one of the most famous in the world, having twice hosted the Winter Olympics and been named an UNESCO World Heritage Site.

St Moritz sits in the southern Alps, 1,856 metres above sea level. Its height makes it ideal for altitude training, and it is the official training venue of the Swiss Olympic team.

It was also immortalised in film as the location for James Bond to race down the slopes in 'The Spy Who Loved Me'.

The resort is well served with its own airport (Engadin) and two high-speed rail lines (The Glacier Express and the Bernina Express), allowing skiers from across Europe and around the world easy access to its slopes.

It has hosted both able-bodied and Para alpine skiing competitions for many years, and its slopes are known for producing record-breaking performances.

As well as skiing, the resort offers a host of other sports activities, including running, swimming, tennis and sailing.

On 12 December the St Moritz World Cup was cancelled due to adverse weather conditions.