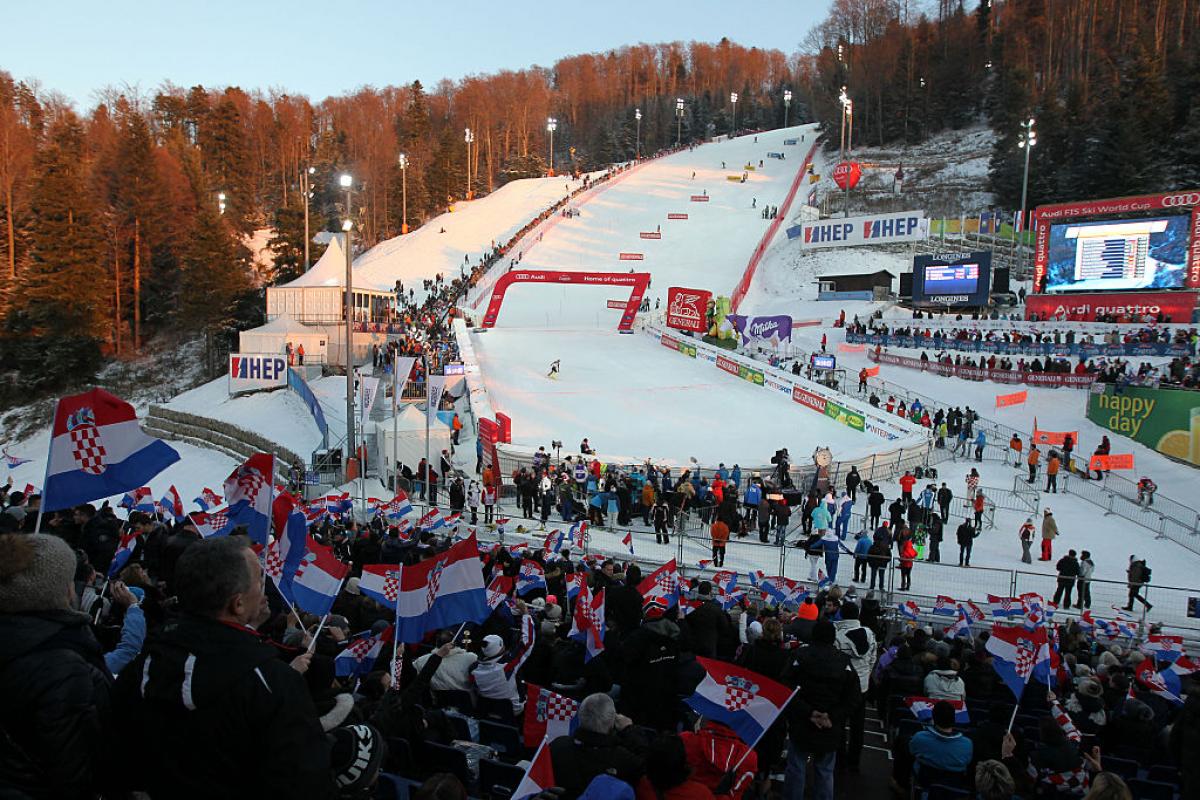 Sljeme lies in the mountains just outside the Croatian capital Zagreb

The resort of Sljeme is just a 20 minute drive from Croatia’s capital Zagreb, situated on the peak ridge and north slopes of the Medvednica mountain.

Medvednica is known locally as ‘Bear Mountain’, although there are no longer any bears to be found on its slopes, and historians have even found evidence of prehistoric human habitation on the site.

It hosts both able-bodied and Para alpine skiing World Cups, and is a popular destination for weekend skiers due to its close proximity to the Croatian capital.

Sljeme is also a major tourist destination even without snow. The nearby Medvedgrad is a medieval fortress which dates back to the 13th century, and offers one of the best views of Zagreb.