Ukraine ready to make a splash and repeat Rio heroics

Third in the medal table last time around, the signs are they could do it again 21 Aug 2021
Imagen 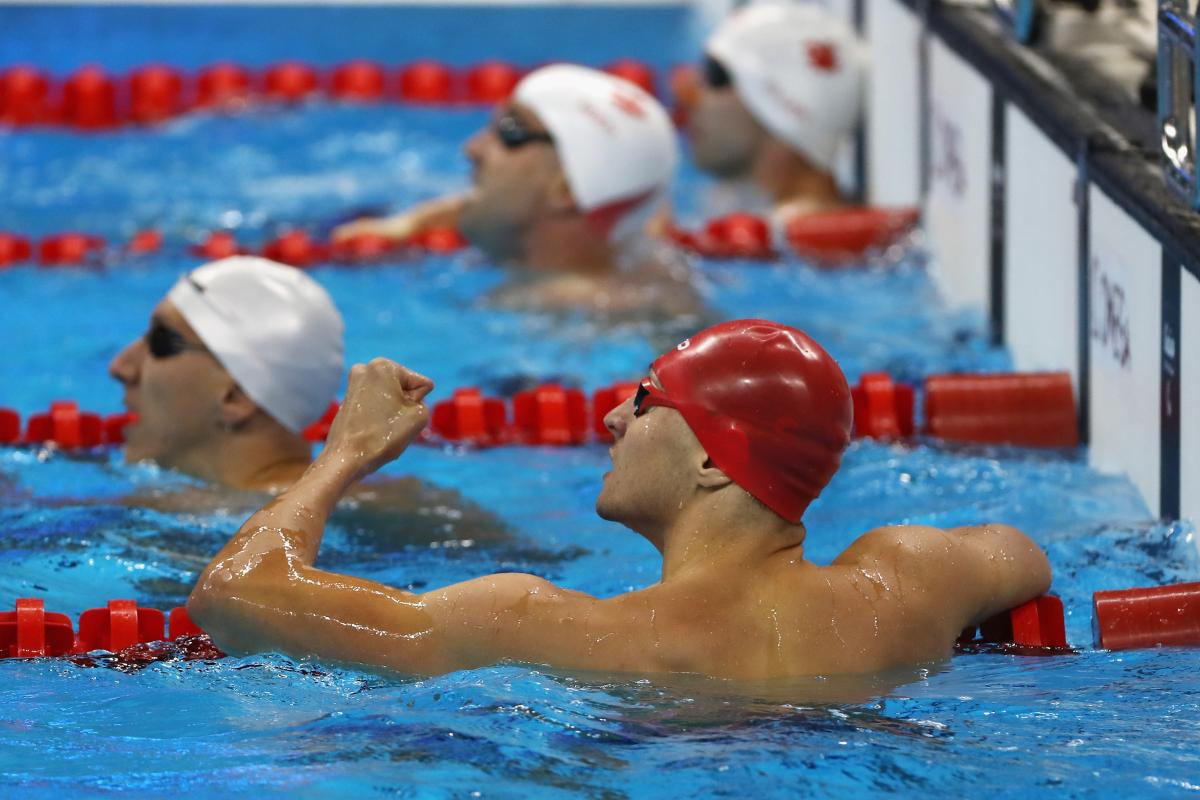 Maksym Krypak was the most decorated Ukrainian athlete in Rio, winning five golds
ⒸGetty Images
By AMP Media I For The IPC

Ukraine has been a remarkable Paralympic success story. Since winning a solitary gold medal in its first Games at Atlanta 1996, it has gone from strength to strength. At Athens 2004, Ukraine finished sixth in the medal table while at Beijing 2008 and London 2012, it was fourth.

At Rio 2016, the team finished in third place, behind China and Great Britain and ahead of the USA, winning 117 medals, including 41 gold. It seemed miraculous. How did they do it?

It has all been down to a nationwide initiative called Invasport, where each region in Ukraine has at least one school dedicated to sports programmes for those with a disability. The progressive plan was put in place by former swimmer and wheelchair-user Valeriy Shushkevich, who founded the Ukraine Paralympic Committee and is still its head. His work paid off, especially in the pool.

Twenty-five of the gold medals at Rio were won at the aquatics centre via a handful of exceptional swimmers: Maksym Krypak (five golds, three silver) and Yelyzaveta Mereshko (four gold) stood out, but Anna Stetsenko, Hennadii Boiko, Ievgenii Bogodaiko and Denys Dubrov also weighed in with multiple medals. 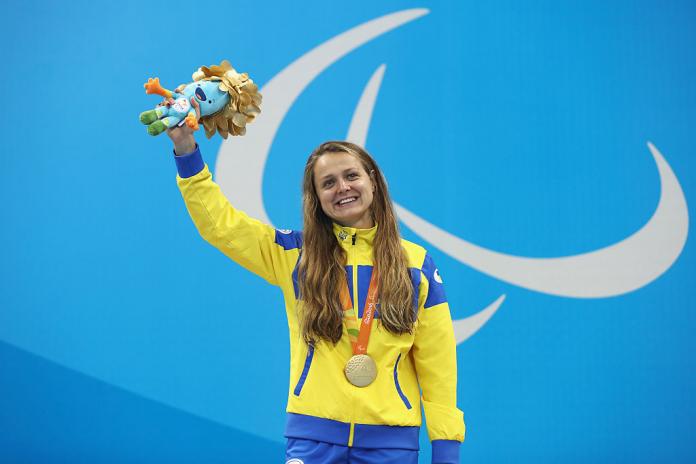 It is in the water where Ukraine’s overall fortunes at Tokyo 2020 are likely to be decided.

Superstar Krypak is back, with an ambition to somehow claim even more medals than in Rio. His commitment is obvious: “If you have a dream, you need to fully invest in it, and then everything will work out.” His form at the Madeira 2020 European Para Swimming Open Championships, which were rescheduled to May 2021, confirms he will once more be the man to beat.

Mereshko, who looked strong in Madeira, has a similar philosophy to Krypak. “The recipe for success is 5 per cent talent and 95 per cent hard work,” she said. Stetsenko, Dubrov, Bogodaiko and in the backstroke S11, Mykhailo Serbin also claimed medals there and arrive in Tokyo with full confidence.

Away from the pool, Roman Polianskyi defends his title in PR1 men’s single sculls. “My muscles seem to be designed for long distances, long work,” he said. 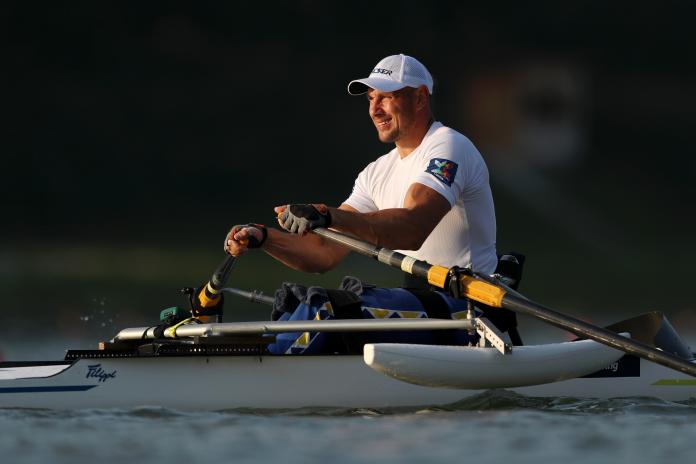 Ihor Tsvietov, a double champion in Rio (100m and 200m T35) returns to the track, where Nataliia Kobzar (T37 100m, 200m and 400m) will likewise be favoured to make the podium. Vasyl Kovalchuk (10m air rifle prone SH2) is expected to retain the title he won at London 2012 and Rio 2016. Look out, too, for cyclist Yegor Dementyev and judoka Inna Cherniak.

It is difficult to assess whether Ukraine can replicate the success of Rio, given the lack of competition over the last year-and-a-half, but it cannot be ruled out. 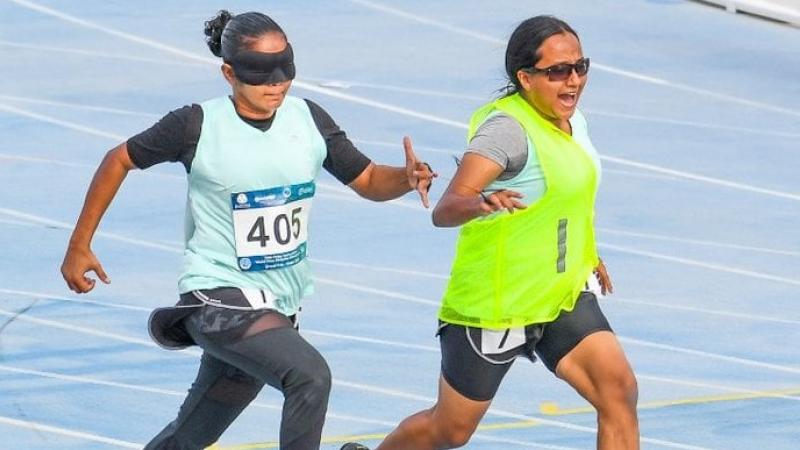 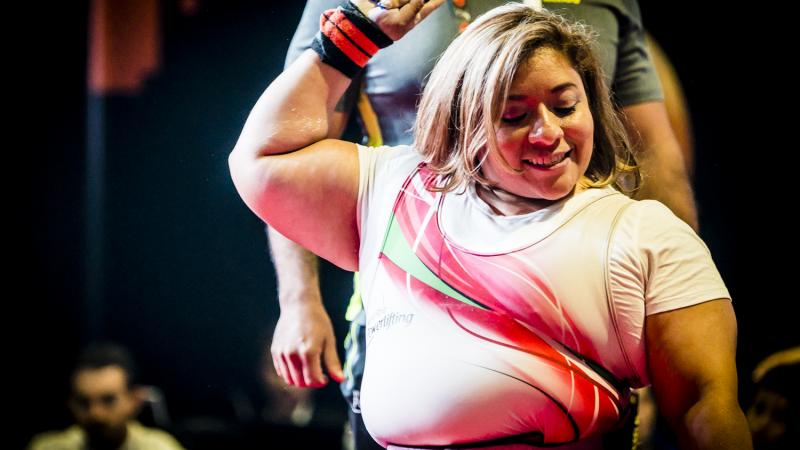