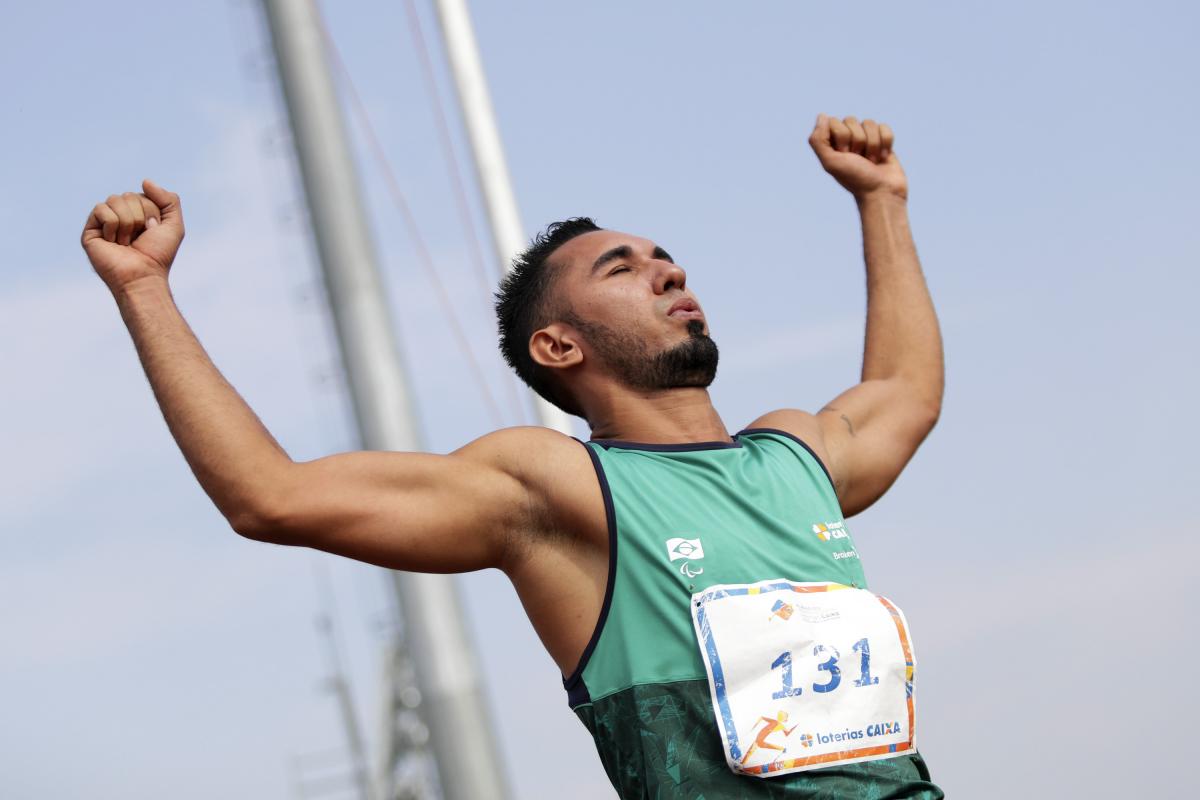 Brazil had a special day out in the field at the Brazilian Paralympic Training Centre as continental records kept falling during the second day of competition at the Sao Paulo World Para Athletics Grand Prix.

Cicero Nobre stood out as he completed a trio of Americas records* with 47.49m in the men’s javelin F57.

It was a similar situation for double world champion Thiago Paulino, who managed 14.87m in the men’s shot put F57 - five centimetres shy of the current 14.87m world record held by Janusz Rokicki of Poland.

Argentina’s Antonella Ruiz was on form too in the discus F41 and clinched gold with a 24.51m performance.

The Brazilian clocked a season’s best 48.32 seconds while his rival became the second fastest man in the class with 48.66. Martins has been undefeated in international competition since his debut at the Doha 2015 World Championships. 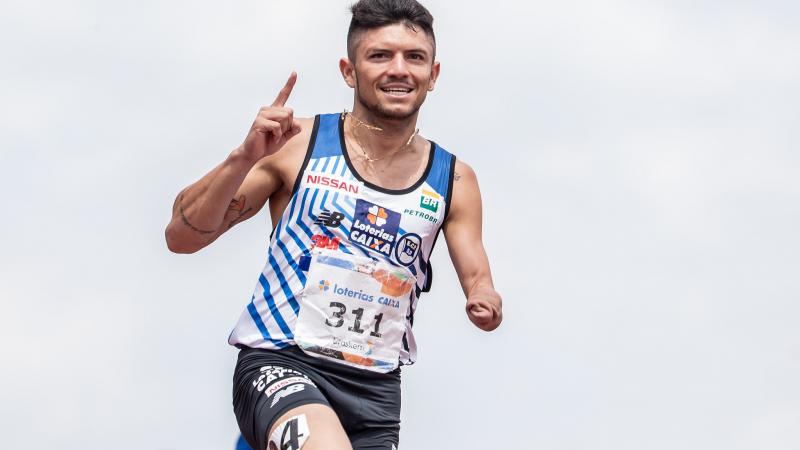