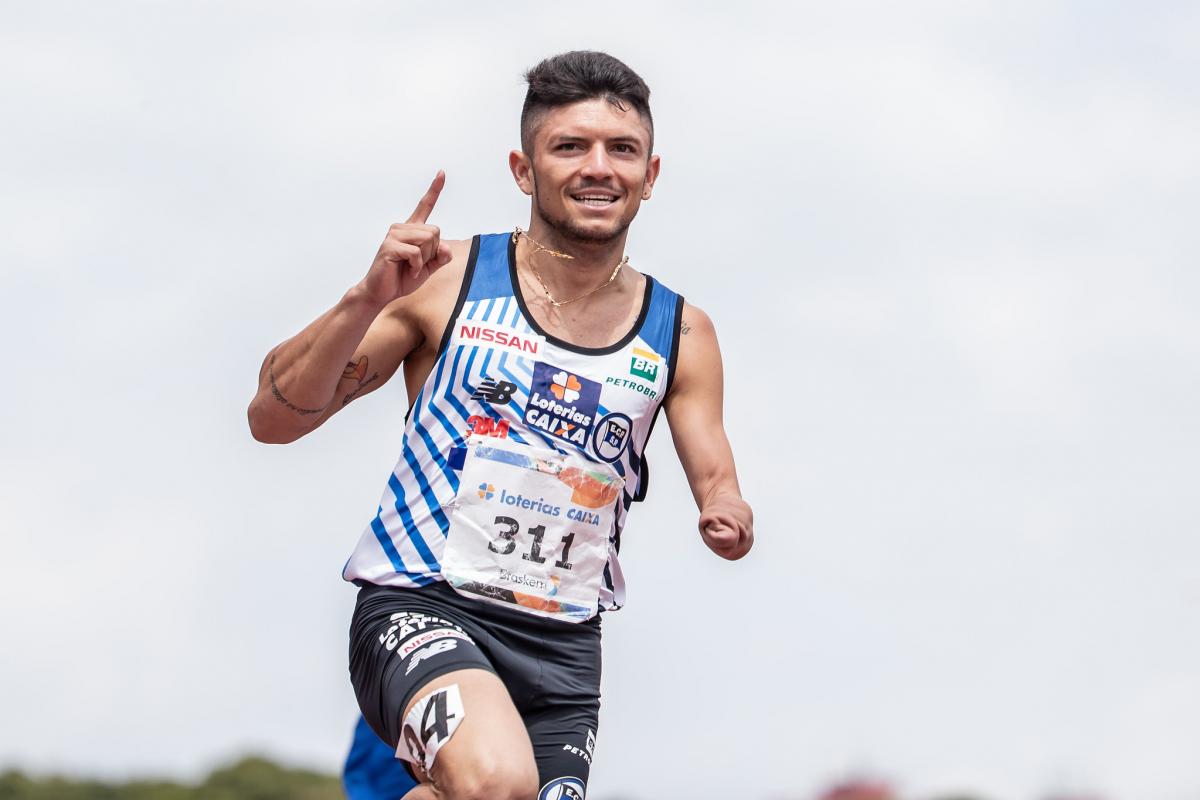 With just over six months to go before Brazil’s best look to defend their titles at the 2019 World Championships, the Grand Prix could well provide a fascinating early indication of form.

While many athletes on the Sao Paulo start list already have a proven track record, there are new names to look out for too.

Vinicius Goncalves Rodriguez has no major title to his name – yet. But if his performances last year are anything to go by, the 24-year-old could well change all that this year.

The T63 sprinter, who lost his leg in a motorcycle accident in 2014, became the first in his class to break 12 seconds when he clocked 11.99 seconds in April last year.

Then there is vision impaired sprinter Joeferson Marinho, who competes in the T12 class and trains alongside world and Paralympic champion Ferreira.

The 20-year-old clocked 10.92 racing in Sao Paulo last September and finished the year ranked second in the world behind South African Ndodomzi Ntutu. He’s the fastest on paper in the men’s 100m T12 in this month’s Grand Prix.

Fellow Brazilian Kesley Teodoro finished 2018 as joint fourth fastest in the 100m T13 world rankings (alongside Namibia’s Johannes Nambala) with a season’s best of 10.98. Further improvement will be needed this year if he hopes to challenge for global medals in a tough class that includes Ireland’s Jason Smyth, Poland’s Mateusz Michalski and Australian Chad Perris.

Another home favourite, Veronica Hipolito, is back racing in the 100m T38 after undergoing surgery to remove a tumour from her forehead last year.

Siblings and Rio 2016 champions Ricardo and Silvania Costa de Oliveira are both in action in the long jump pit. Silvania, who missed London 2017 after the birth of her child, finished 2018 back at the top of the world rankings.

Mexico’s Paralympic champion Angeles Ortiz Hernandez is the one to beat in the women’s shot put F57; so is Brazil’s Izabela Campos in the women’s discus F11.

Also one to watch is Ecuador’s up-and-coming young star, Stalin Mosquera. The 21-year-old finished sixth in the shot put F20 at Rio 2016, then a year later added nearly two metres on to that mark to finish with a world silver medal at London 2017.

He was ranked second in the world last year and with another season’s experience under his belt could be a serious contender at November’s World Championships. 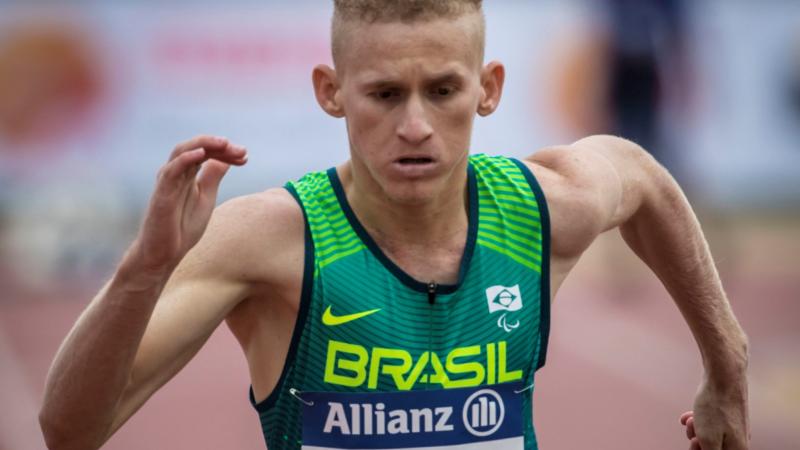