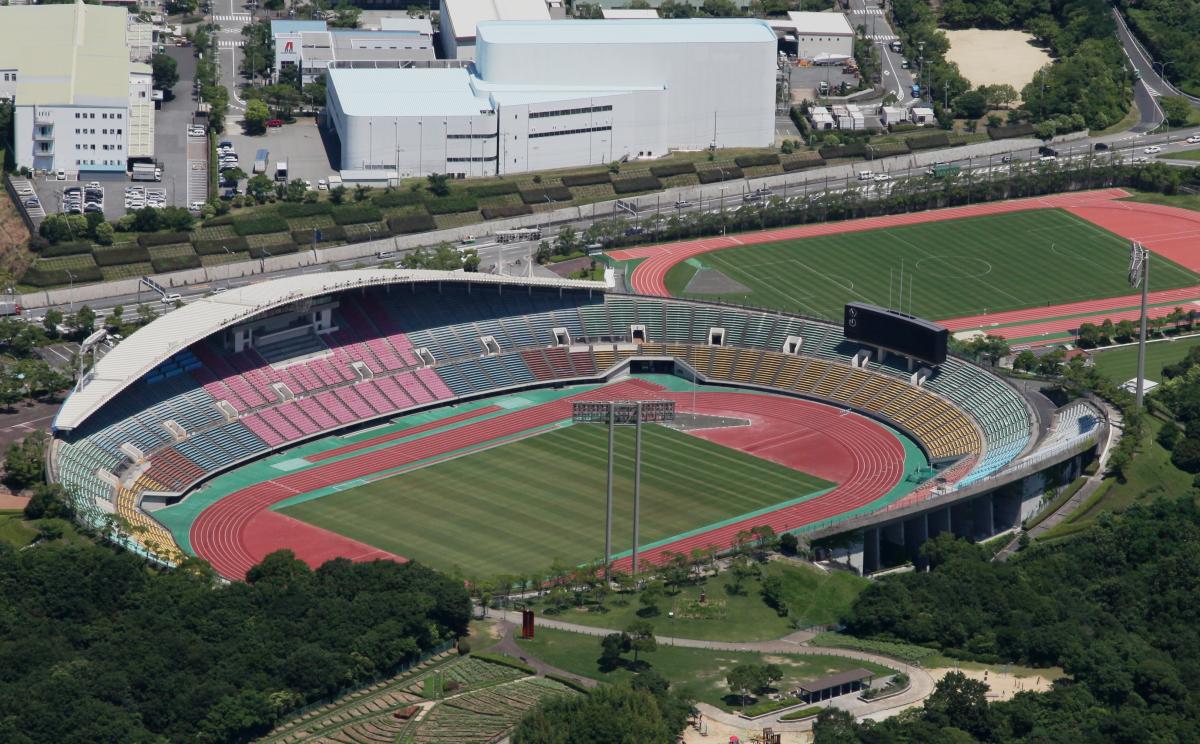 Kobe, Japan, has been announced as the host of the 2021 World Para Athletics Championships, the first time the country has staged the competition. It will be the 10th edition of the World Championships with around 1,300 athletes from 100 countries set to compete at the Universiade Memorial Stadium.

The 45,000-seater stadium was built in 1985 for the Summer Universiade and since then has hosted a series of major international events such as the 2011 Asian Athletics Championships and the 2012 FIFA U-20 Women’s World Cup.

“We would like to congratulate Kobe for the extraordinary work done to put together the bid for the 2021 World Para Athletics Championships. We are fully confident that the city of Kobe will continue the legacy of the Tokyo 2020 Paralympic Games and stage a great event.

“It will be the first World Championships in East Asia representing an important step in the development of Para athletics in the region. We look forward to working together with the Local Organising Committee, the City of Kobe and our partners to deliver a successful Championships.”

“Carrying on the legacy of the Tokyo 2020 Paralympics, we aim to further building the opportunities for Para sport and make a great success of the Championships. We will endeavour to be proactive in our preparation for the Championships so that the athletes and staff can focus all of their efforts on the sports.

“In addition, we will take the opportunity afforded by the hosting of the Championships to further promote inclusive community development in Kobe, and to share our city’s charm with the world. We would love to have many people from around the world come and visit Kobe in 2021.”

London, Great Britain, hosted the last edition of the World Championships in 2017 with 33 new world records set in 10 days of competition.

Dubai, United Arab Emirates, will host the 2019 Worlds from 7 to 15 November.