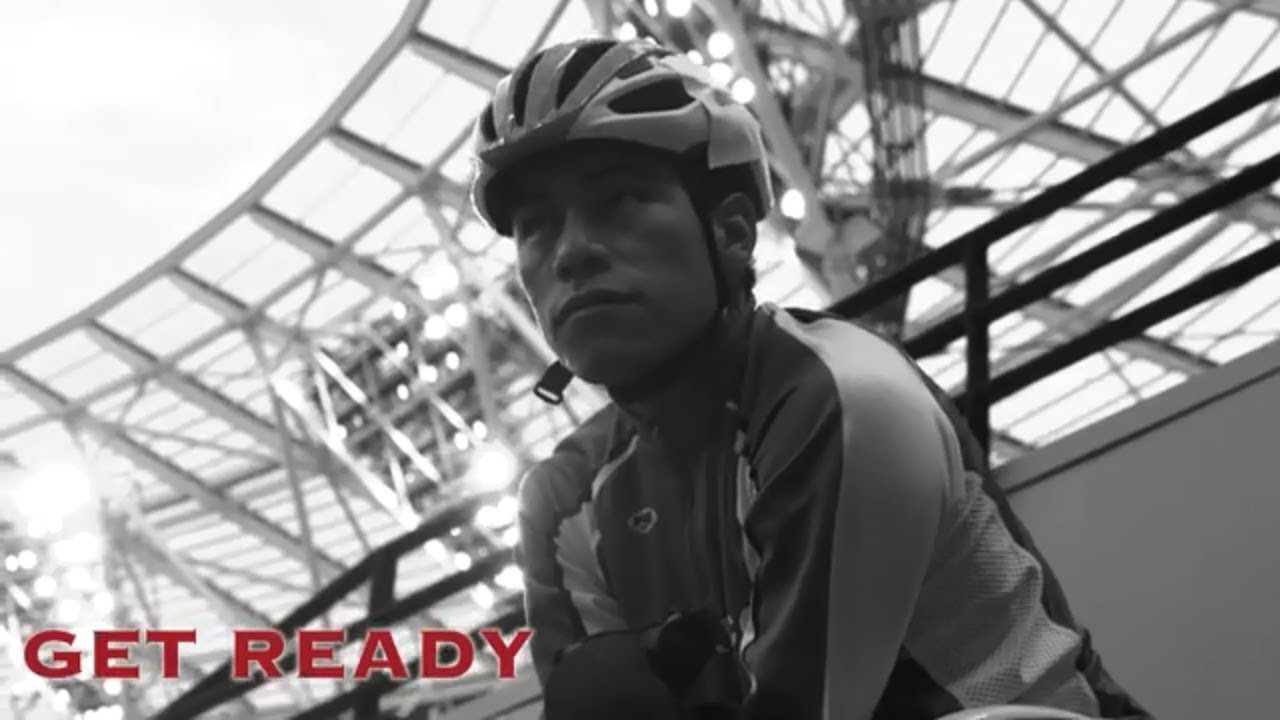 The 2019 World Para Athletics calendar is jam-packed with 10 months of action from all around the world – and for many, the highlight will be the Dubai 2019 World Championships in November.

But there is plenty to look forward to before then.

First to the roads, and the Abbott World Marathon Majors series which continues with the Tokyo Marathon on 3 March.

The 26.2-mile race is the fourth in series XII, with US man-of-the-moment Daniel Romanchuk and Switzerland’s series XI champion Manuela Schaer currently topping the men’s and women’s leaderboards. Both head into 2019 with recent victories under their belts, having won in Chicago and New York.

The 2019 track and field season kicks off with the first of nine World Para Athletics Grand Prix in Dubai, UAE from 24 – 27 February.

Following on from a ground-breaking inaugural Winter Throws Challenge event in Ancona last October, a second competition will take place back in the Italian coastal city from 23–24 March.

The first Championships took place two year ago at the Swiss track with South African Ntando Mahlangu in terrific form, claiming four gold medals as well as what was then a new 100m T42 world record.

The 2019 edition is expected to attract around 350 young athletes from around the globe, with events split in to two age groups – youth athletes aged between 14 and 17 years, and juniors aged 18 and 19.

Also in August, track and field stars from the Americas gather in Lima, Peru for the sixth edition of the Parapan American Games. The multi-sport competition gets underway on 23 August, and with around 1,850 athletes expected to take part, it will be the biggest Parapan American Games to date.

Athletics is one of 17 sports in the programme, with track and field competition taking place from 24 - 28 August. Toronto, Canada hosted the last Games four years previously, when vision impaired sprinter Omara Durand raced to a hat-trick of gold medals and two world records - becoming the fastest female Paralympian in the world.

Year ends on a high

Finally, the pinnacle of the season – the Dubai 2019 World Championships, which take place from 7 – 15 November at the city’s Dubai Club for People of Determination's athletics stadium.

More than 1,300 athletes from over 100 countries are expected to take part at the ninth edition of the event, held in the United Arab Emirates for the first time.

The championships will also be the last major opportunity for athletes to qualify for the Tokyo 2020 Paralympic Games.

Athletics
2018 in Review: In the Berlin field
Imagen

Athletics
2018 in Review: In the Jakarta field
Imagen 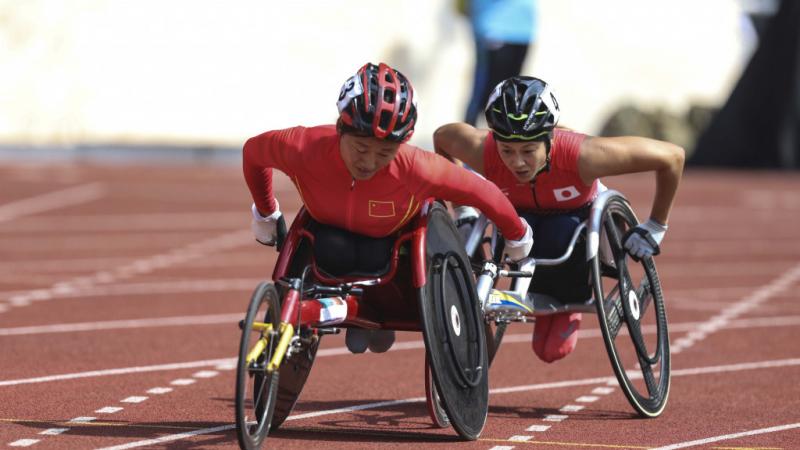 Athletics
2018 in Review: On the Jakarta track