Squad features 15 debutants along with some of the most successful swimmers in the country's Paralympic history, like six-time gold medallist Ellie Cole 17 Jun 2021
Imagen 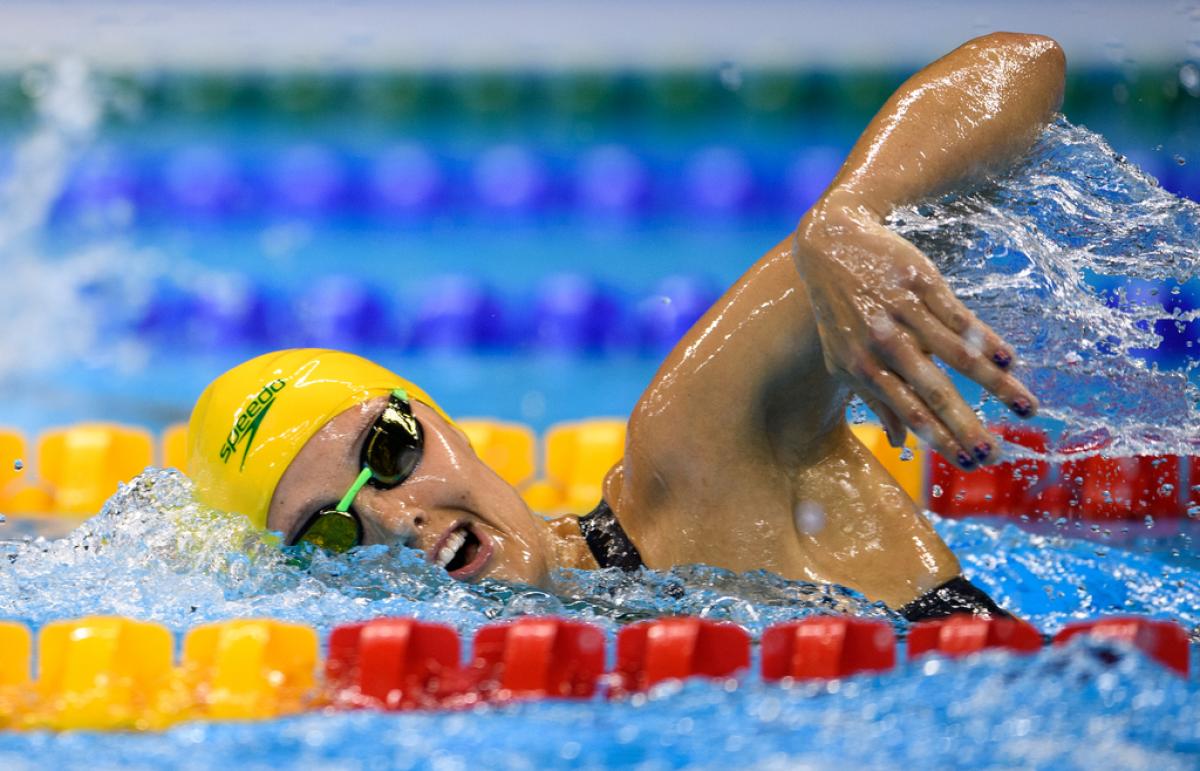 Australia’s top Para swimmers are set to write a new chapter in the nation’s decorated history at the Paralympics after a 32-strong team was confirmed to compete at the Tokyo 2020 Paralympic Games in little over two months.

The team features 15 debutants along with some of the most successful swimmers in Australian Paralympic history, including six-time gold medallist and winner of 15 Paralympic medals Ellie Cole, seven-time medallist Matthew Levy, and Brenden Hall, who has won six Para-swimming medals including three gold so far.

Also among those named were Lakeisha Patterson, winner of six medals at the Rio 2016 Paralympics including two gold, and Tiffany Thomas Kane, who won four medals in Rio including one gold.

Levy, 34, is the most senior member of the team and will now prepare to compete at his fifth Paralympics, having started his Paralympic journey at Athens 2004. The youngest member of the team is 15-year-old Isabella Vincent, who qualified in front of her home crowd at the 2021 Australian Swimming Trials in Adelaide.

Australia’s top Para-swimmers are set to write a new chapter in the nation’s decorated history after a 32-strong team was confirmed to compete at the Tokyo.

The Para swimming Team for Tokyo was introduced by Australian Team Chef de Mission Kate McLoughlin at the completion of the Trials on Wednesday (16 June) night.

“What we know from previous Games is that swimming often sets the barometer for other sports in which we compete,” McLoughlin said.

“In Rio, our 36 swimmers brought home 29 medals, including nine gold, an inspiring outcome that formed the foundation of Australia’s top-five finish at the Games.

“This particular group has faced a lot of adversity in the past year or so. Yet, through their resilience and desire, and with exemplary support from Swimming Australia, they will head to Japan as ready as they could possibly be to compete at their best.”

“It’s one of our truly national sports and one in which generations of our Para athletes have genuinely excelled.

“Since the first Paralympics, in Rome in 1960, Australian swimmers have won 420 medals, including 128 gold, 150 silver and 142 bronze. We sit fifth on the all-time gold medal tally in Para swimming and third in total medals won, behind only Great Britain and the United States.

“It’s a remarkable record and when I look at the calibre of the swimmers we’ll have representing us in Tokyo, I have no doubt we’ll see a strong, cohesive and dedicated group of athletes giving everything they’ve got to make the nation proud, just as their predecessors did.”

Speedo will provide the exclusive and innovative competition racing and training suits for the Australian Paralympic Team in Tokyo.

The extraordinary story of the Paralympic Games.

Six-time Paralympic champion Ellie Cole 🇦🇺 is one the athletes featured in the film. 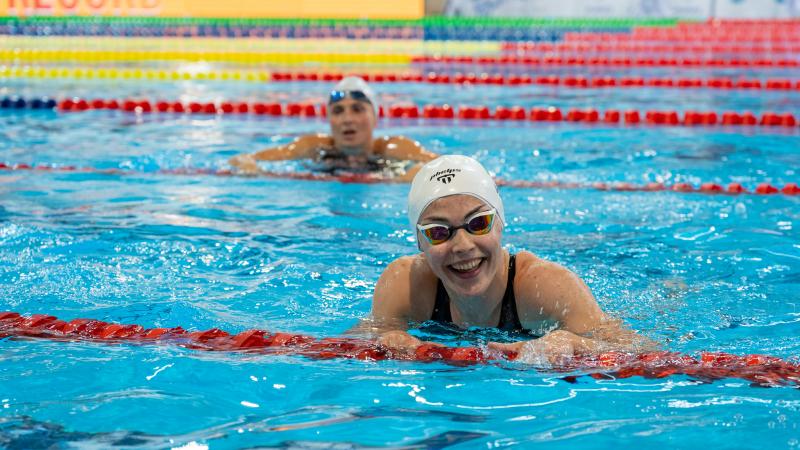