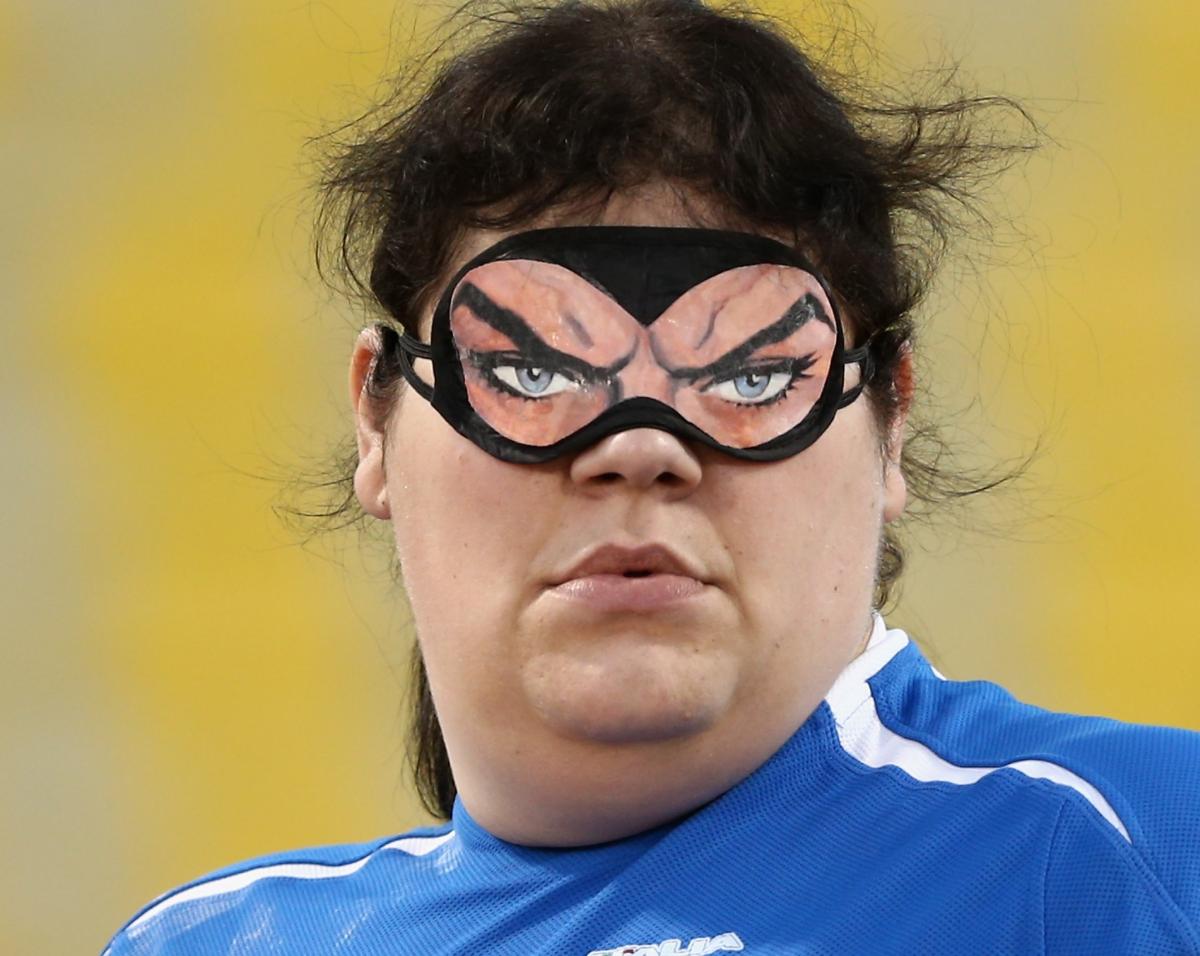 ⒸGetty Images
By Federation for Italian Paralympic and Experimental Sport

Four current world records holders are among the Italian team selected to compete at the 2018 World Para Athletics European Championships in Berlin (Germany) next month. Assunta Legnante, Oney Tapia, Martina Caironi and Oxana Corso are included in a team of 20 Para athletes – 13 men and seven women.

Two-time Paralympic champion Legnante, who competes in the F11 class for vision impaired athletes, captains the Azzurri and is determined to lead her team to great success.

“I've always felt like a captain for this team. I hope we will battle until the last centimetre and be fierce enough to make our people proud,” said Legnante, who holds the shot put F11 world record thanks to her throw of 17.32 metres back in 2014, the same year she won European gold in Swansea, Great Britain.

Reigning European champion Tapia competes in the men’s discus F11 and has already laid down his marker this season, smashing the previous world record with a throw of 45.65m in Italy in April.

The 28-year-old, who now competes in the T63 class for single above-knee amputees, holds the 100m and 200m world records for her class and takes on the shorter sprint as well as the long jump in Berlin. The Bergamo athlete currently tops the long jump T63 world rankings having leapt 4.88m this year.

Corso makes her return to major international competition after foot surgery. The 23-year-old is the current 400m T35 world record holder and won 100m and 200m T35 silver at both Grosseto 2016 and Swansea 2014.

Italian Federation President Sandrino Porru said: "It's one of the biggest teams at any international Para athletics event abroad so far. I am sure we will enjoy a tremendous experience in Berlin. Our athletes will be able to honour Italy and will be of huge inspiration to many impaired people at home".