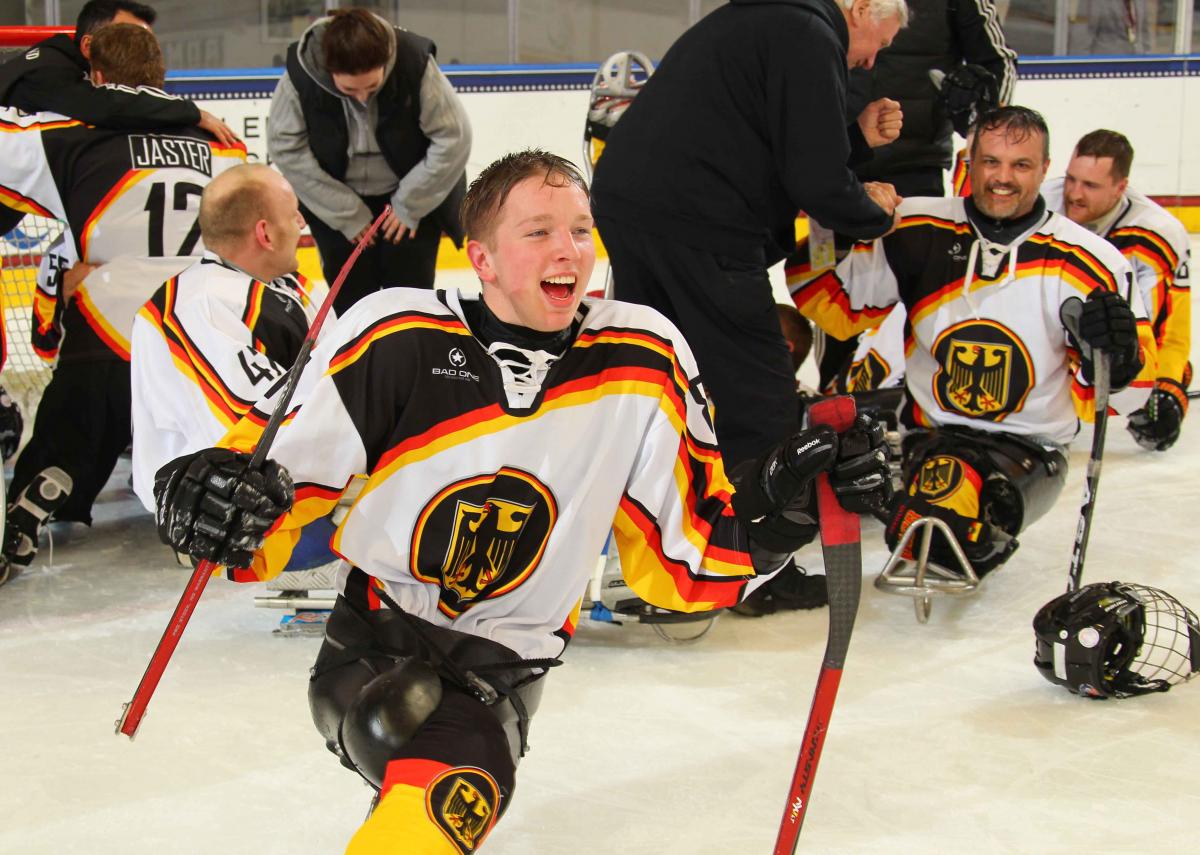 Berlin, Germany, has been announced as host of the 2019 World Para Ice Hockey Championships B-Pool, which will take place from 17-22 November.

The Championships follow on from a hugely successful A-Pool edition held in May that saw sold-out matches and thrilling action in Ostrava, Czech Republic. 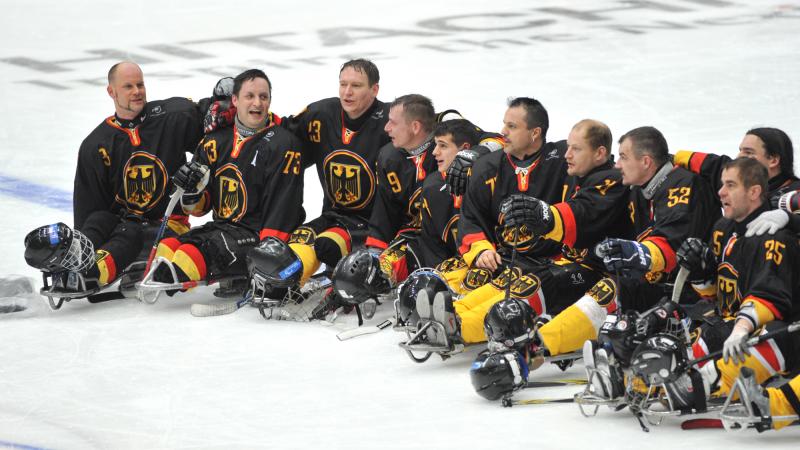 Come November, six teams will fight for the chance to experience that atmosphere at the 2021 World Championships A-Pool, with only the top two finishers moving up. The last-placed team will be relegated to the 2020 Worlds C-Pool. 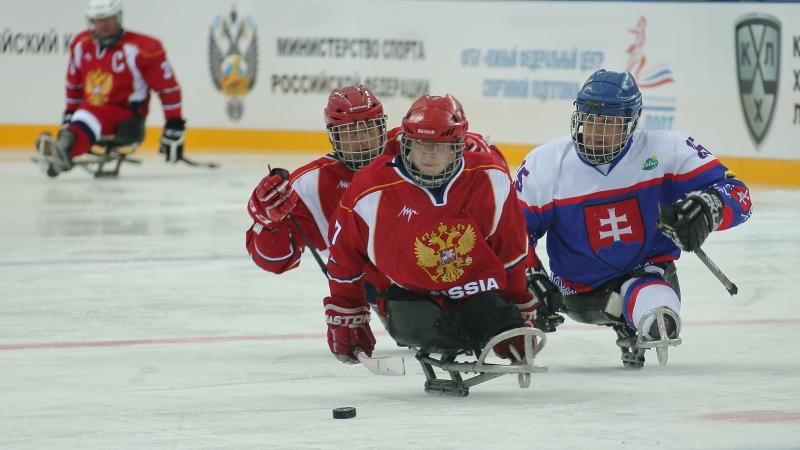 Germany will hope home advantage will boost their chances of a return to the A-Pool for the first time since their relegation in 2017.

Despite being the lowest-ranked nation, China are expected to show that numbers do not matter. They fielded their first international squad last November at the Worlds C-Pool in Vierumaki, Finland, where they stormed to a tournament win to earn their spot in Berlin.

Russia will also be one to watch. The silver medallists from the Sochi 2014 Paralympic Winter Games displayed their ice hockey talent in June’s Continental Cup where their ‘A’ team won all three games without conceding a goal.

The last World Championships B-Pool took place in Tomakonai, Japan in 2016. The Czech Republic defeated Japan for gold, moving both teams up to the A-Pool. Slovakia came away with the bronze medal. 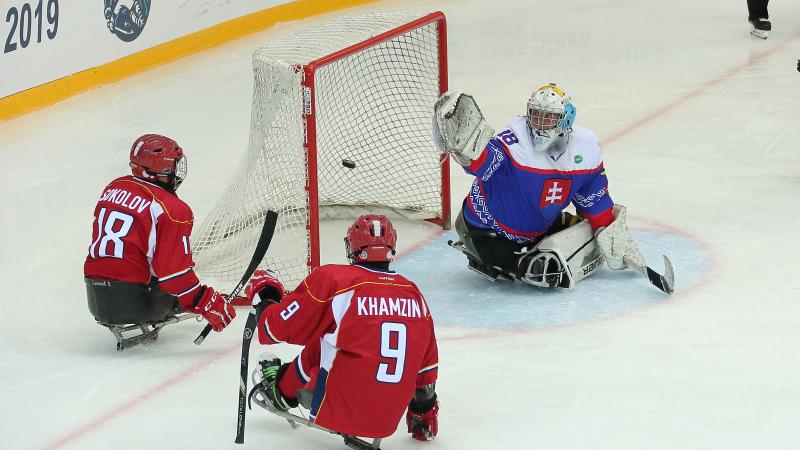