In a new weekly series leading up to July’s World Para Athletics Championships we hear from the host nation’s top contenders for global gold. 09 May 2017
Imagen 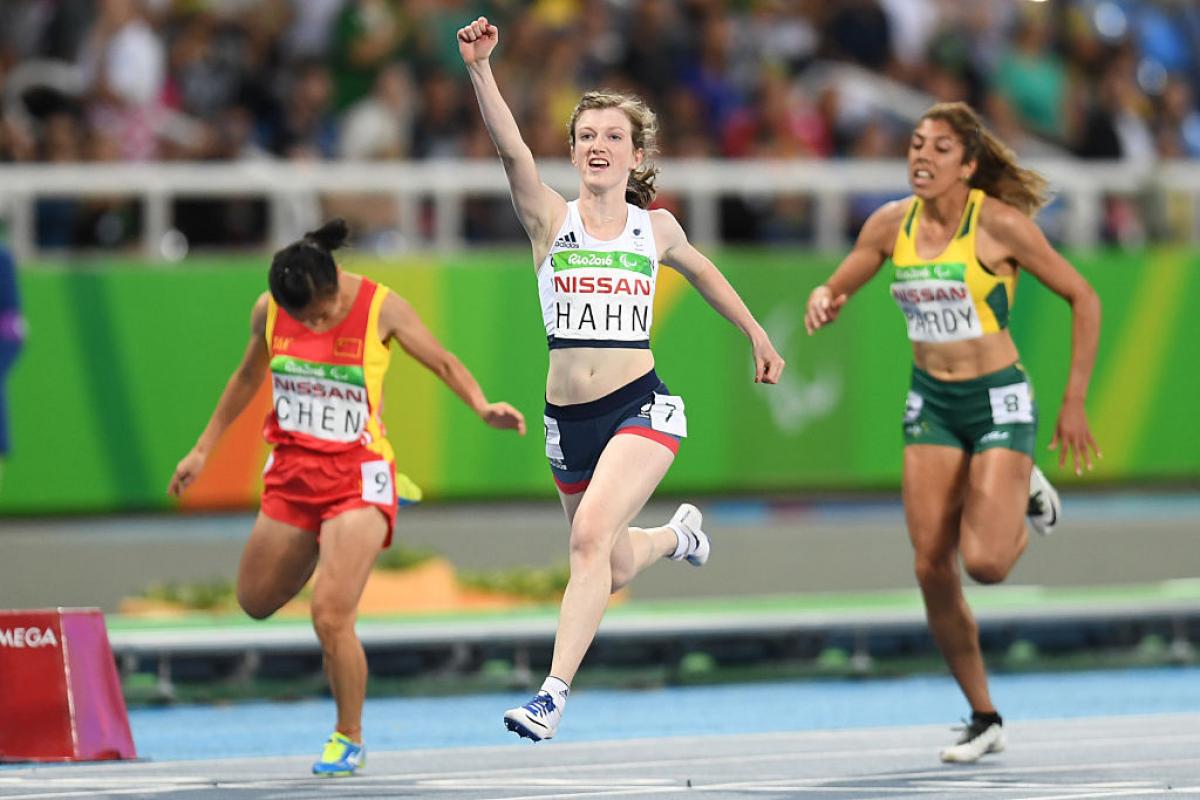 “I never expected to become world champion at 16, I just wanted to enjoy my first World Championships."

Five years ago, a schoolgirl from Nottinghamshire, England, watched in wonder as her heroes Jonnie Peacock and Hannah Cockroft won gold at the London 2012 Paralympics.

In July, she gets to go where her idols went before.

Sophie Hahn is favourite to win gold at July’s World Para Athletics Championships at the same Olympic Park where her compatriots excelled in 2012.

Hahn, who competes in the T38 class, admits she has used Peacock and Cockroft as her inspiration.

“I remember seeing Hannah and Jonnie – the 100m finals were the highlight for me and their races were phenomenal. They became household names, and hopefully one day I can become a household name too,” said the 20-year-old.

“It inspired me and I thought I really want to give that a go and see where that takes me.

“It’s going to be a great experience, I’m just going to treasure it. We have a home crowd and home advantage and I’m very excited.”

Hahn made her senior international debut less than a year after the London 2012 Games, lining up in the 100m and 200m T38 at the 2013 World Championships in Lyon, France.

Just 16-years-old at the time, the young Briton made an immediate impact in a field loaded with talent, winning 100m T38 gold in world record time as well as clinching 200m T38 silver.

“Going back to when I won my first gold it almost didn’t seem real, I couldn’t believe I’d just done it and I didn’t know how to celebrate or what emotions to show because I was still quite young,” admitted Hahn.

“But looking back I’ve already had such a brilliant career, hopefully I can continue that and win more titles and keep enjoying it.”

London 2017 will be Hahn’s third World Championships and although she admits she is still learning, the knowledge and experience she has built up over the last four years will surely be of significant benefit.

“Walking out at Lyon 2013 I felt very nervous as everyone was using blocks and I was doing a standing start. I tried to just focus on myself, wait for the gun and not fall over.

“Now I know what to expect, I know the routine and I know when to train and when to get ready. I know the call room and the procedures. I do feel a lot stronger and I’m looking forward to seeing what the season’s going to hold,” she acknowledged.

Hahn’s season has already started well – she raced in Dubai in March, clocking 12.87 seconds, and more recently in Newham, London where she improved that time to 12.80 seconds.

The prospect of going even faster at London 2017 is one she relishes – not least because the London Stadium was where she set a new world record back in 2015, a mark she later lowered to 12.60 seconds.

“It was amazing to do it at the Olympic Park in front of a British crowd. My 100m is going really well and hopefully this year I just can get better and better.

“I think I’m in great shape but I’ll see what happens on the day, but I will be aiming to break the world record if the conditions are perfect.

“I do feel a bit of pressure but I will just use that to train hard, it will just be exciting and I always love running in front of the British crowd as they always give you that extra boost.” 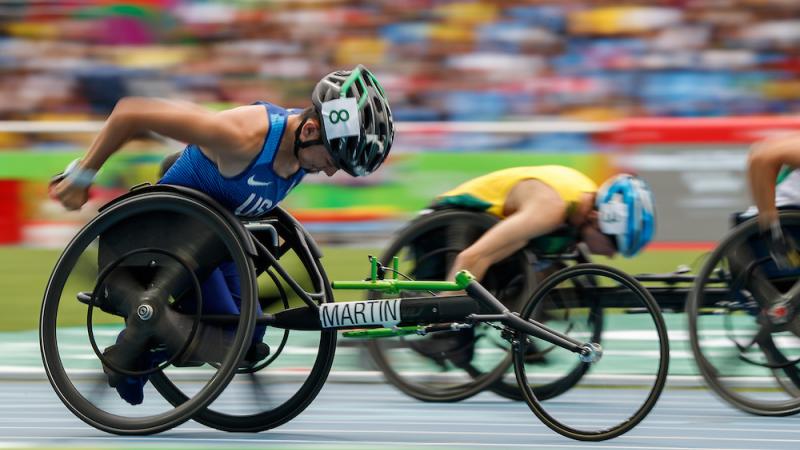 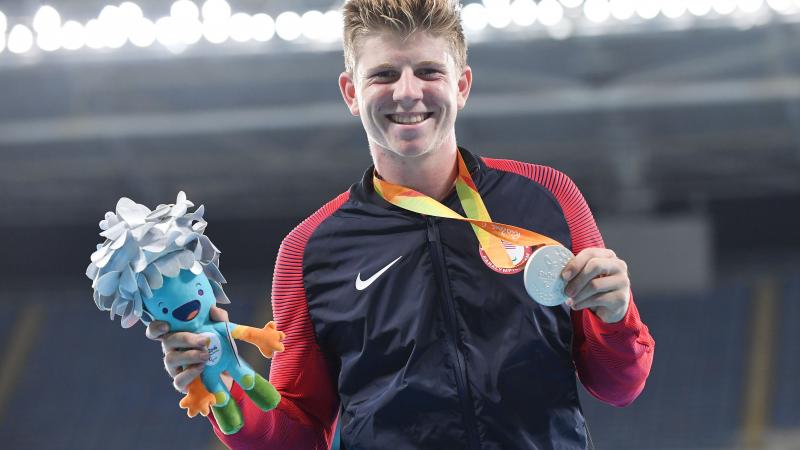