Bydgoszcz 2021: All you need to know European Para Athletics Championships

The city, the stadium, the stars: get ready for the European Para Athletics Championships which starts on 1 June in Poland 29 May 2021
Imagen 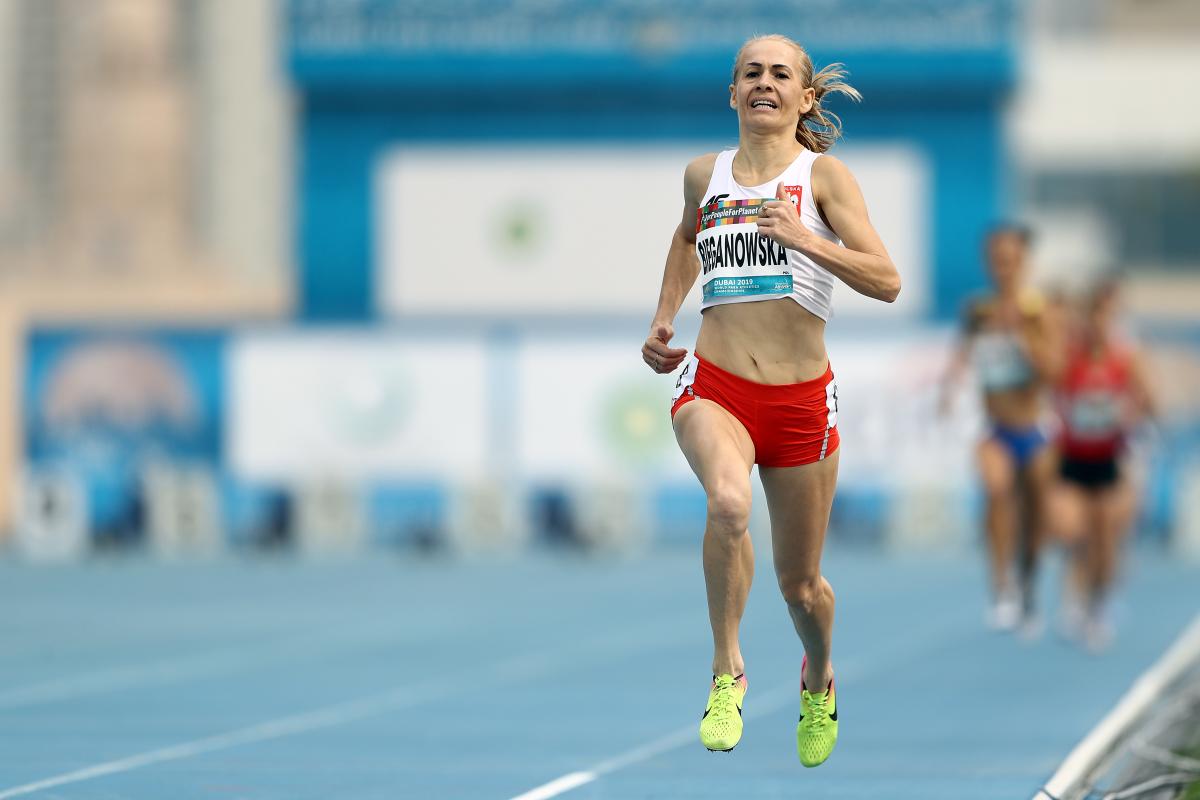 June starts with the biggest Para sport event to take place in 2021 before the Paralympic Games in Tokyo in August.

Bydgoszcz, Poland will host the European Para Athletics Championships from 1 to 5 with nearly 700 athletes from 43 countries plus one very special competitor at the Zdzislaw Krzyszkowiak Stadium.

Here is all you need to know about Bydgoszcz 2021.

Bydgoszcz is the eighth-largest city in the country and co-capital, with Torun, of the Kuyavian-Pomeranian Voivodeship, one of the 16 provinces of Poland.

Situated on the Brda and Vistula rivers, Bydgoszcz was established in the 13th Century and today has a population of just over 350,000.

A stadium named after a runner

The 2021 Para Athletics Euros will take place at the Zdzislaw Krzyszkowiak Stadium, which is named after one of the greatest track athletes in the country history. Krzyszkowiak won the gold medal in the men’s 3000m steeplechase at the Rome 1960 Olympic Games.

The stadium has a long tradition of national and international athletics and Para athletics events, including two editions of the World Athletics U20 Championships (2008 and 2016). It also hosted a World Para Athletics Grand Prix in 2019.

As the Tokyo Paralympic Games, Bydgoszcz was also initially scheduled to take place last year but had to be postponed due to the COVID-19 pandemic.

It will be the seventh edition of the Europeans and the first to take place in Poland. Assen, Netherlands hosted the first Euros in 2003.

The hosts will be the team to beat in Bydgoszcz after topping the medals tally at the last Euros in Berlin, Germany in 2018 with 26 gold medals, six ahead of second-place Great Britain.

Alicja Jeromin and Michal Derus (T47), Krzysztof Ciuksza (T36), Michal Kotkowski (T37), Maciej Sochal (F32) and Barbara Bieganowska (T20) were some of the Polish stars in Berlin who will be defending their European titles.

There will be 44 teams competing at Bydgoszcz 2021, with 43 countries and the Refugee Para Athlete team represented by Alia Issa.

Born in Greece in a family of Syrian refugees she is a Paralympic hopeful who will try to become the first female refugee athlete to compete in the Games at Tokyo 2020. Issa will take on the women’s club throw F32 in Poland.

The 2021 European Championships will be live streamed on the World Para Athletics website and Facebook page with geo-block restrictions in Poland, Spain and the United Kingdom.

Behind the scenes and more action can be followed on World Para Athletics Instagram and Twitter pages.

Bydgoszcz 2021 will mark the return to a major event for France’s Jean-Baptiste Alaize. He is one of the stars of the Netflix documentary Rising Phoenix about the story of the Paralympic Movement, launched last year.

Bronze medallist at Berlin 2018 in the men’s long jump T64, Alaize will compete in the same event on day one facing Germany’s three-time Paralympic champion Markus Rehm. It will be his first international competition since 2019.

It is hard to pick only one day or one event to watch with so many stars in Poland, but few of them will see so many world record holders, European, Paralympic and World Championships medallists in action as the women’s T64 races and long jump. 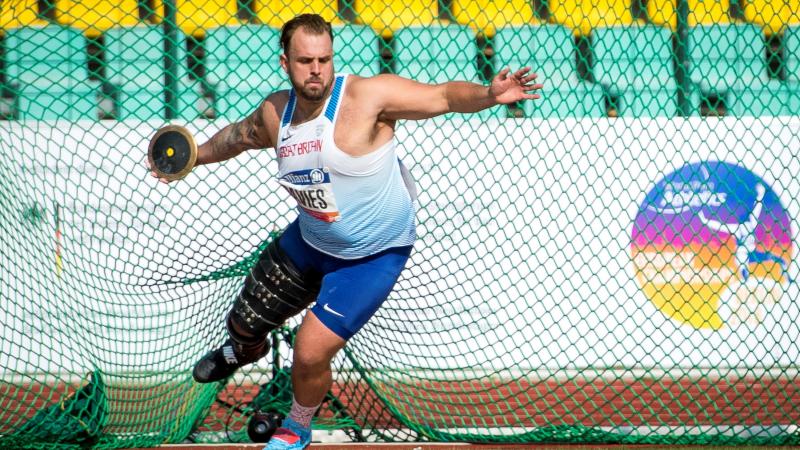