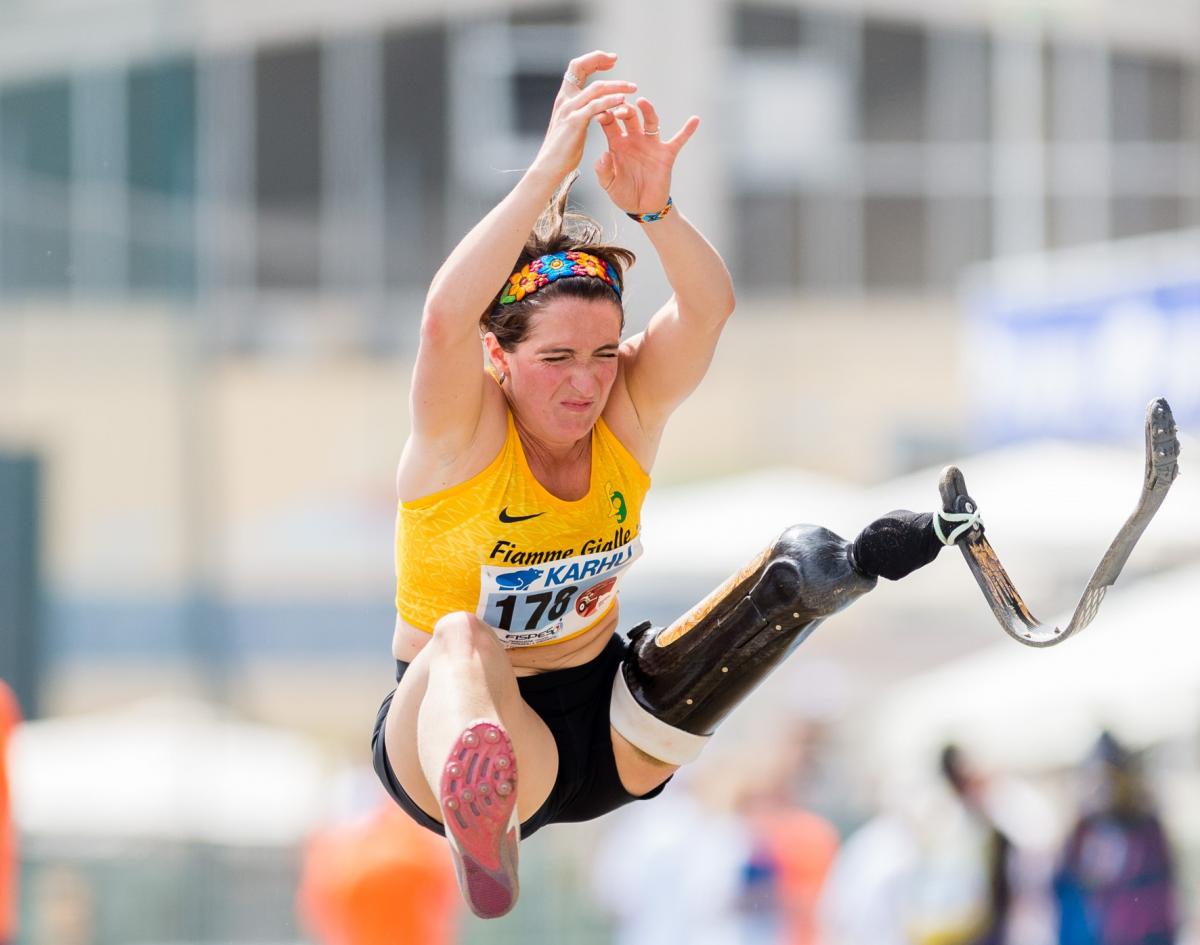 “After the run-up and the jump I felt good; I knew I had jumped well. When the announcer said ‘five metres’ I was like ‘finally!’. It’s my favourite number – and now it’s a number I have to go beyond. That’s my new aim.”

Italy’s golden girl Martina Caironi was one of five world record-breakers in a thrilling second day of competition at the Grosseto Grand Prix on Saturday.

The Paralympic and world champion set a new world record of 5.00m in the women’s long jump T63, a distance which the 29-year-old admitted had been a key target for many years.

“I jumped five metres and I’m really, really happy as it has been my aim forever,” said Caironi, who won European gold last year with 4.91m.

“After the run-up and the jump I felt good; I knew I had jumped well. When the announcer said ‘five metres’ I was like ‘finally!’. It’s my favourite number – and now it’s a number I have to go beyond. That’s my new aim.”

Hungary’s Luca Ekler (5.51m) also made her mark in the long jump pit, adding four centimetres on to her previous best to claim a new world record in the women’s T38 class.

The 20-year-old European champion had set the previous world record of 5.47m a year ago in Paris, France, but she quickly left that distance behind, opening with a first-round leap of 5.50m, before adding one more centimetre in the fifth round.

Indian duo shine in the field

Asian Para Games champion Sandeep, who competes in the F44 class, threw a massive 65.80m in the javelin competition – his only legal throw of the day. The mark was more than five metres further than his winning throw at Jakarta 2018.

There was a world record on the track too as Japan’s Erina Yuguchi clocked 21.08 - a new women’s 100m T61 world record and exactly 0.5 seconds faster than the previous record time she recorded in Beijing, China, last month.

There were a number of other 100m races on the track on Saturday.

Sadly, multiple world and Paralympic champion Jason Smyth was forced to withdraw from the competition due to “a little back niggle”. The 31-year-old had intended to open his season in Grosseto but posted on social media: “Not the time for me to be rolling the dice. Onto the next one.”

There were wins for Italy’s top throwers Assunta Legnante and Giuseppe Campoccio. Legnante, who is aiming for the shot put and discus double at Tokyo 2020, managed 15.15m in the women’s shot put F11-13, more than three metres clear of her rivals, while Campoccio sealed a comfortable win in the shot put F32-34 with a best of 11.49m. 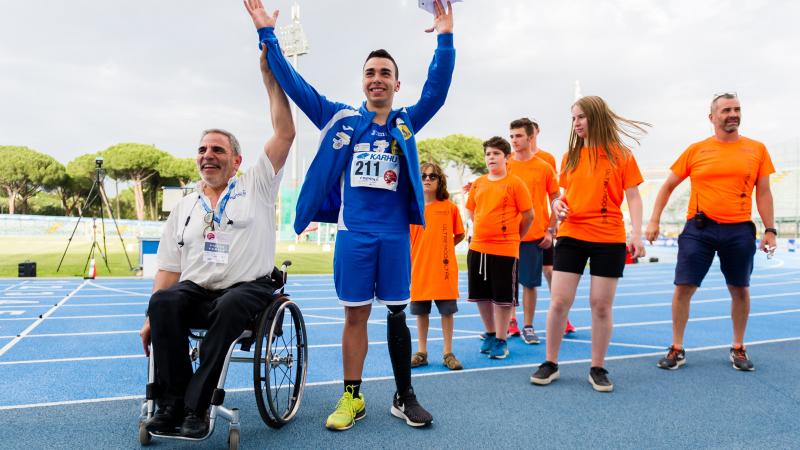 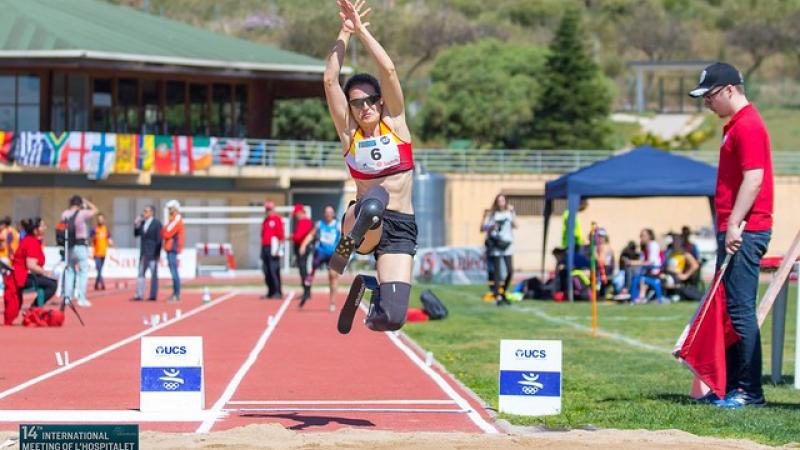 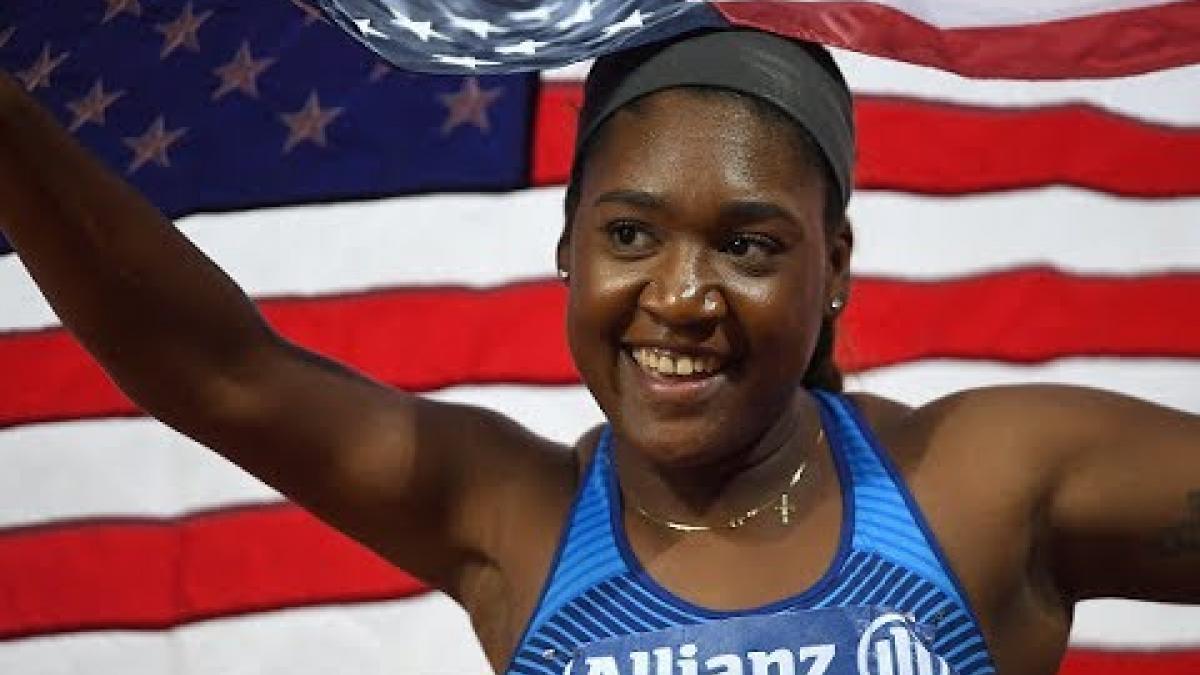 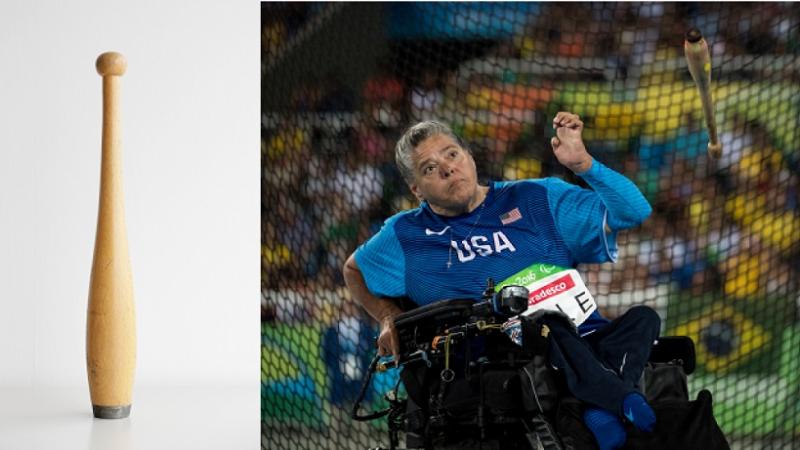