Canada to take on Russia in semis 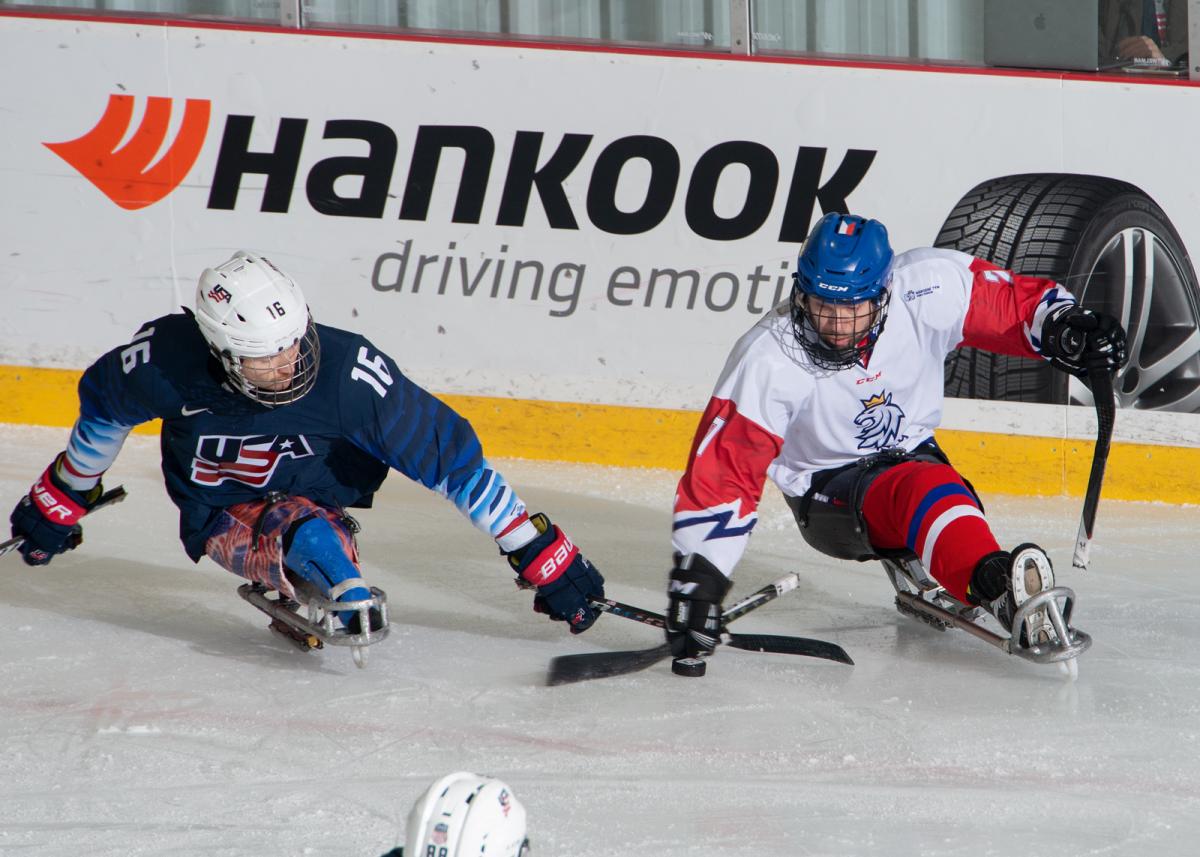 The USA finished preliminary round play undefeated at the Canadian Tire Para Hockey Cup and will take on the Czech Republic in the first semifinal on Thursday (5 December) at 12:00 NST in Paradise, Newfoundland in Canada.

Russia, second in the standings, will challenge host nation Canada in the later semifinal at 19:00 NST.

The two semifinal matchups will be streamed live on HockeyCanada.ca, with the winners meeting in the gold-medal game on Saturday (7 December) at 18:00 NST. The championship game will be broadcast on TSN.

In preliminary play, the USA went a perfect 3-0, including a 4-1 victory over its arch-rivals Canada, and outscored its opponents 15-1. The reigning world and Paralympic champions are looking on pace to secure their sixth event title, having not dropped a preliminary round game at the last six iterations of the event. Declan Farmer has four goals for the Americans and Jack Wallace has three, with Jen Lee and Steve Cash having split the goaltending duties.

The Czech Republic, meanwhile, is still looking for its first victory at the tournament and will face the USA in a rematch of their semifinal at the last World Championships A-Pool in May.

Fresh off gold at the World Championships B-Pool, Russia finished second in the standings with a dominating win over the Czech Republic and a nail-biting shootout victory over Paralympic silver medallists Canada.

Evgenii Petrov leads all players at the tournament with five goals, all of which came in Russia’s win against the Czech Republic. Konstantin Shikhov and Dmitrii Lisov lead in assists with five and four apiece.

Canada, led by captain Tyler McGregor’s four goals and hometown hero Liam Hickey defence, will be looking to rebound after disappointing losses to Russia and the USA on its home ice. 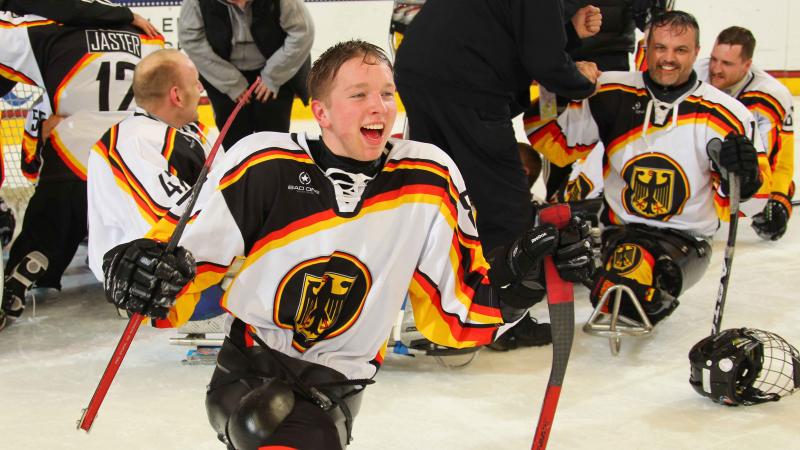