Find out what the 18-year-old US sledge hockey sensation wants to do to raise his game to the next level. 18 Feb 2016
Imagen 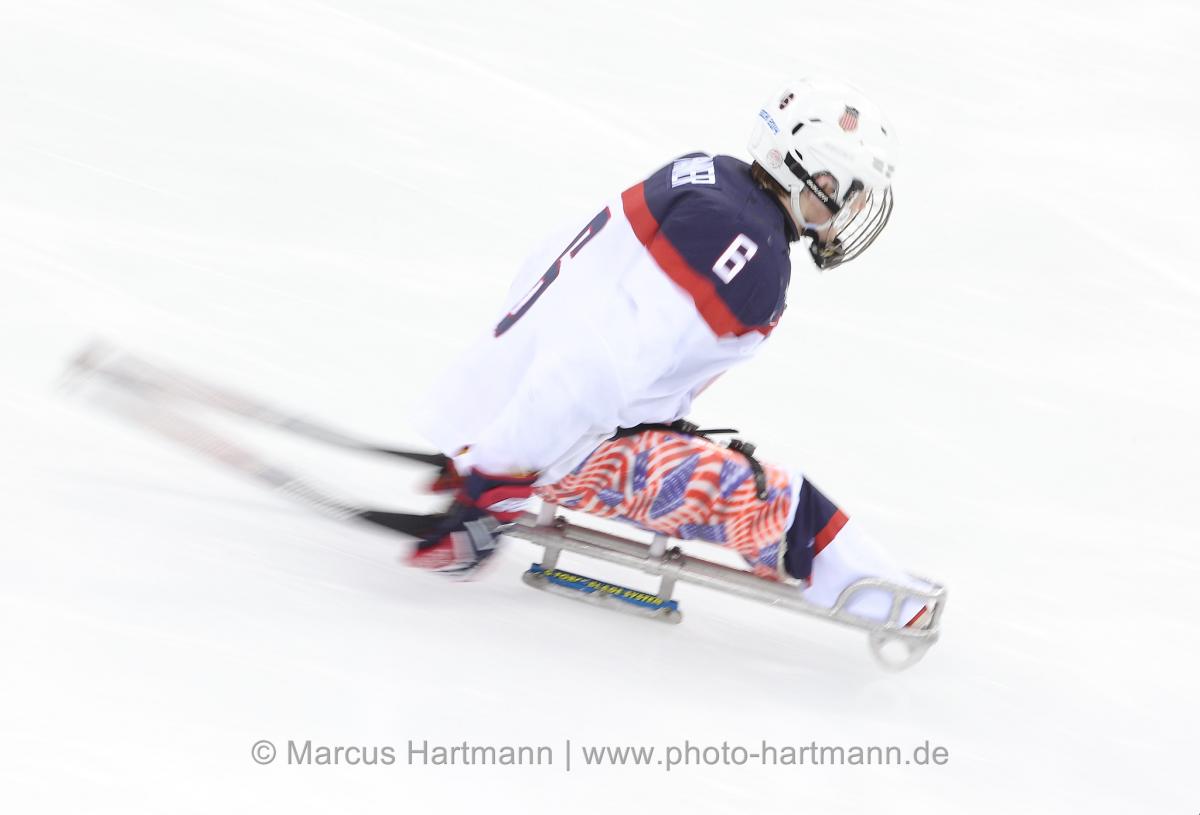 “I put so much pressure on myself to play well in Sochi, and I didn’t give myself an excuse just because I was one of the younger guys.”

At January’s World Sledge Hockey Challenge, Declan Farmer led all tournament players with seven goals and a US-record 13 points, helping the USA to the top spot on the podium for the second straight season.

The 18-year-old forward was involved with 13 of Team USA’s 21 goals in the tournament.

With that performance – his second consecutive year leading all tournament players at that event in points – Farmer became tied for the most career points (32) by a US player in World Sledge Hockey Challenge history and was named a nominee for the US Olympic Committee’s Male Olympic/Paralympic Athlete of the Month.

•2012: Posted a power-play goal and two assists over five games

•2016: Led all tournament players with seven goals and 13 points; named US Player of the Game in 8-1 victory over Canada

The bilateral amputee who has played sledge hockey since 2006 just keeps on giving – something he has been doing since his breakout performance at the 2013 IPC Ice Sledge Hockey World Championships, at which he led the silver-medal winning US squad with eight points in five games.

At 16 years old, in his Paralympic debut, Farmer was voted the International Paralympic Committee’s (IPC) Best Male Athlete of the Sochi 2014 Games after notching three goals and two assists in the tournament to help the USA become the first nation to win back-to-back Paralympic titles in the sport.

“I put so much pressure on myself to play well in Sochi, and I didn’t give myself an excuse just because I was one of the younger guys,” Farmer said. “The whole team holds everyone accountable. If someone’s not playing well, he’ll be the first to tell you about it.”

Then, in 2015, he scored the game-winning goal against Canada in the gold-medal game of the World Championships, finishing the tournament with seven points in five games.

So, after all that, what is next for Farmer?

How can raise his game to an even higher level?

“I’m still going to be one of the younger guys on the team in the next two years, but I’ll be more of an established guy by my second Paralympics,” Farmer said. “I need to take more of a leadership role.”

In addition to that, Farmer said wants to start beefing up his body to handle his stronger opponents – akin to the fitness transformation Swedish forward to Per Kasperi has undergone in recent years. He is focusing on getting in better physical shape and has even taken up handcycling as a cross-training outlet.

Luckily for Farmer, he already plays on one of the strongest lines in the game that also includes the big-hitting Dustin Byfuglien of sledge hockey, Brody Roybal, as well as subtle, quick-thinking forward Kevin McKee.

Because both Roybal and McKee are based in Chicago, Farmer, who trains in Tampa Bay, treks up to the Windy City about three times per year to spend a week honing the chemistry with his linemates on the ice.

The three have already established themselves as one of the best scoring lines in sledge hockey history, rivaling the glory days of Canada’s top line of Billy Bridges, Brad Bowden and Greg Westlake.

With another World Championships slated for 2017 and the Paralympic Winter Games in PyeongChang, South Korea, the following year, make sure to keep your eyes on the two aforementioned trios. 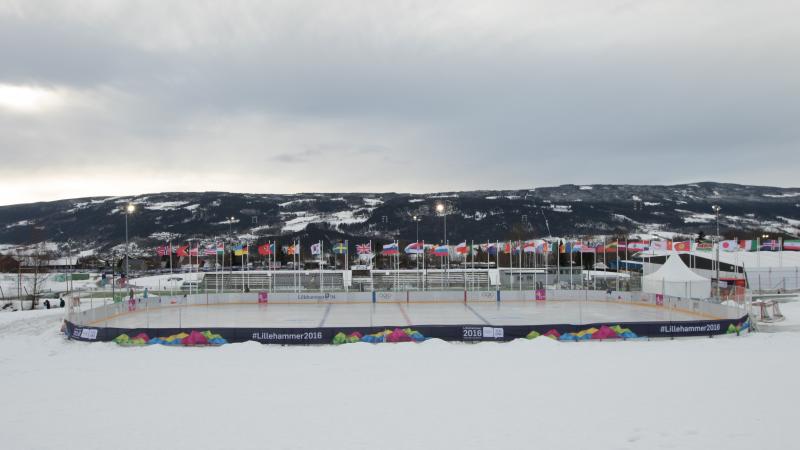