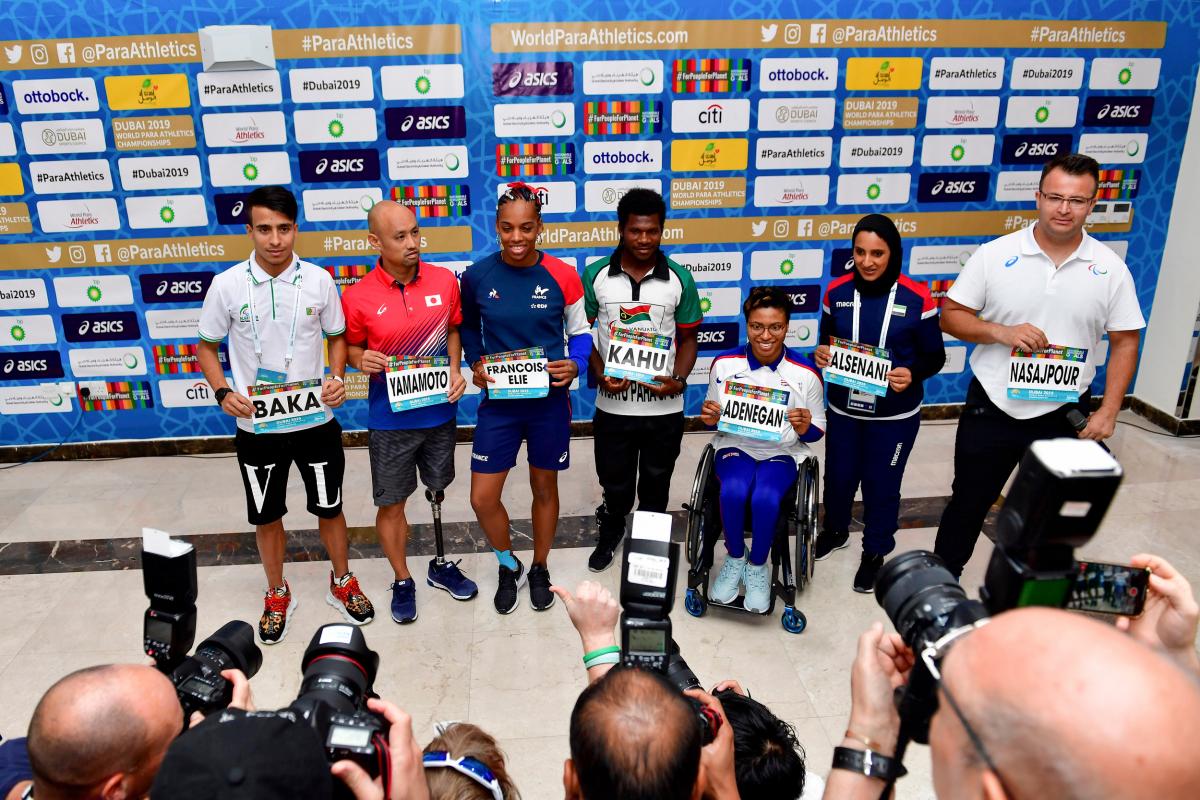 Dubai 2019 World Para Athletics Championships will be a milestone event, as for the first time, a sporting showpiece will provide a platform for the promotion of the United Nations 17 Sustainable Development Goals (UN SDGs).

The SDGs' emblem will be prominently visible on all athletes’ bibs at the World Para Athletics Championships.

The World Championships kick off on Thursday and runs until 15 November at the Dubai Club for People of Determination.

Team Citi athletes Alsenani and Yamamoto spoke at length on how they fancy their chances at the championships.

“I prepared myself really well and I hope to get good results in this World Championship. There is so much media attention because we are hosting the Games in Tokyo next year. I feel proud because this is becoming a big movement in Japan,” said a confident Yamamoto. 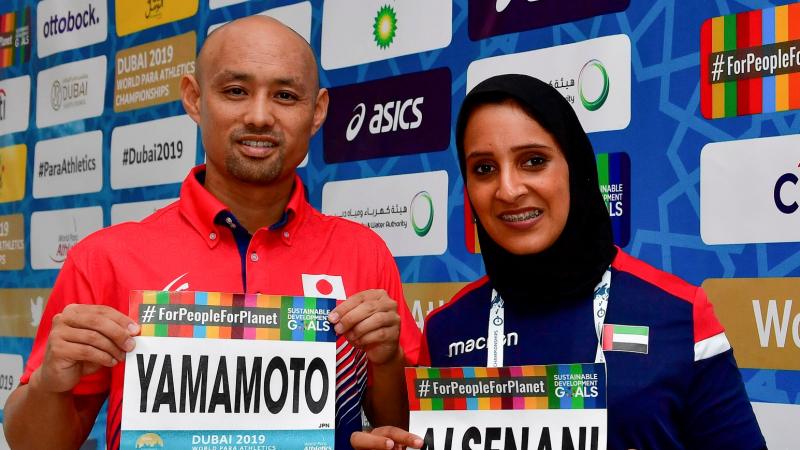 Alsenani, who became the first female Emirate athlete to win a medal at the Paralympic Games when she took bronze in the women’s shot put F33 at Rio 2016, was also upbeat about putting up a good show in front of home fans.

“I’m happy that my country is proud of me and I feel really strong. This is only the start for me, and Tokyo 2020 is where I would like to finish on a high,” said Alsenani, who added that she was proud of herself for breaking the stereotypes to come good.

Adenegan also had a special day on Tuesday as she was announced as one of two captains of the British team in Dubai – alongside multi-Paralympic and world champion Richard Whitehead.

“It is such a huge honour to me, I’m one of the youngest athletes and I'm really excited. I feel really privileged to be the captain and to be the part of the team. I’m not necessarily the most experienced in the team but I feel that I have learned a lot and gained a lot of experience from the others,” said the three-time Paralympic medallist BP ambassador.

For Kahu and Vanuatu, Dubai represents a unique moment as their country makes its debut at the World Para Athletics Championships.

“I’m looking forward to compete with world champions. I’m really proud to represent Vanuatu and the Pacific region as well. I will give my best to try to be a role model in Vanuatu,” said the shy 18-year-old, who competes thanks to the support from the Agitos Foundation, the development arm of the IPC. 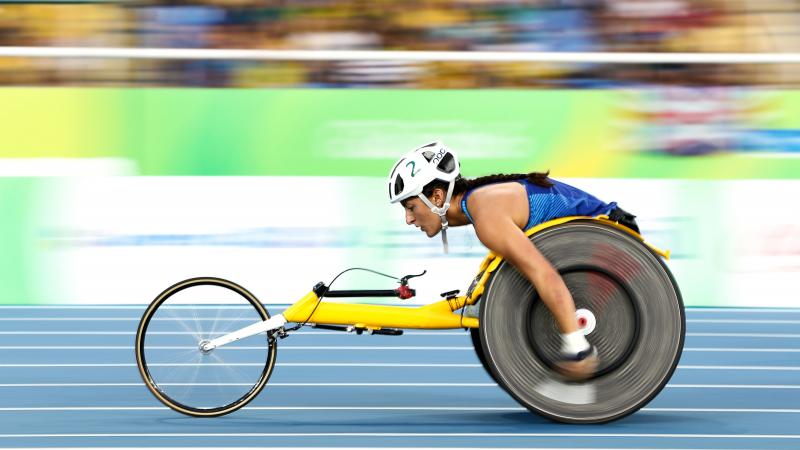