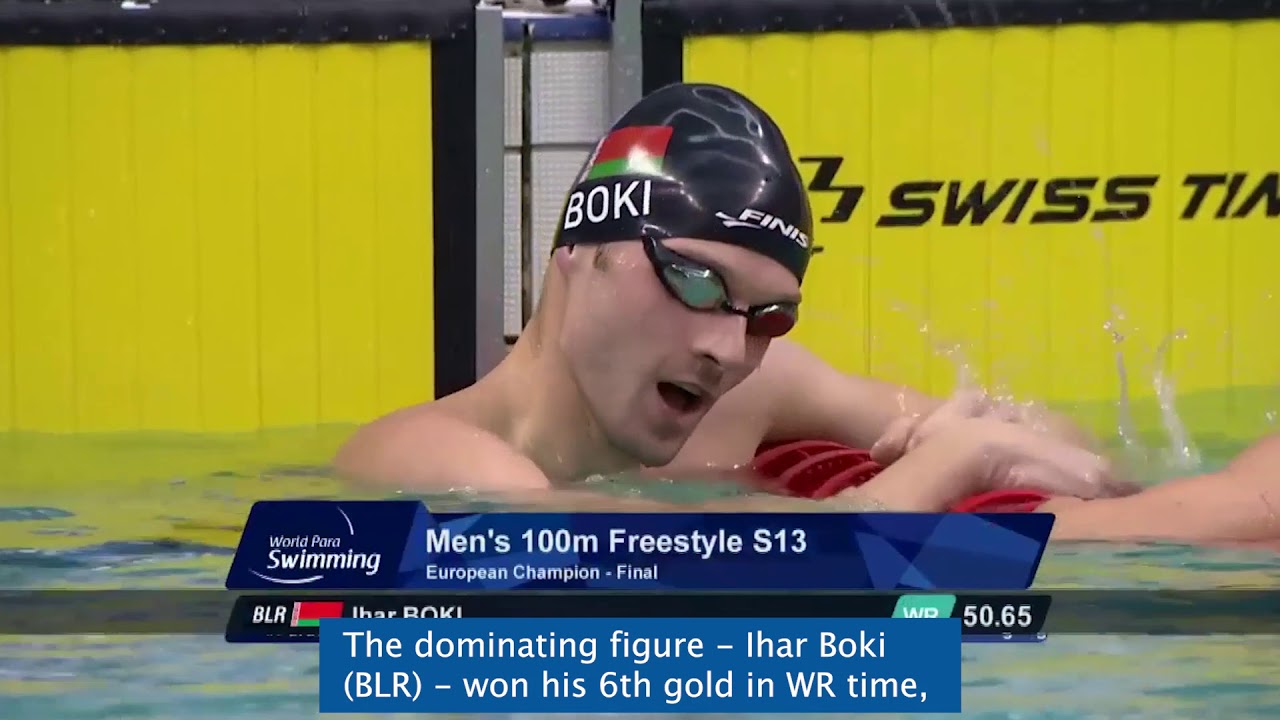 The British and Italian swimmers claimed six golds apiece in an evening session with five world records and a second medal for hosts Ireland.

“It is difficult to describe how happy I am right now. I had so much going on this year and it feels so good to break my own world record. The fly is my favourite event, I just love it,” said Applegate.

For Toni Shaw it was the first gold in Ireland, in the women’s 400m freestyle S9 (4:42.43), after two silver and two bronze medals in the previous days.

Italy took the first and the last win of the day. For the second day in a row Antonio Fantin won gold and broke a world record. This time in the men’s 100m freestyle S5 (1:07.73).

“The first gold was amazing but I was trying not to think too much about it and have a good night’s sleep to prepare for this race. I am really happy, it was super fantastic,” said Fantin.

Liesette Bruinsma provided another outstanding performance in the women’s 100m freestyle S11 (1:05.14). It was the Dutch swimmer’s fourth gold and third world record at the 2018 Euros.

Ihar Boki was not the only one to put Belarus on top of the podium this time, as Hryhory Zudzilau won the men’s 100m freestyle S11 (59.97).

Boki took his sixth gold in six days after breaking his own three-year-old world record in the 100m freestyle S13 (50.65).

“I am very happy with my performance and the world record. I don’t know if I will win another gold in my final race but I hope so,” he said.

Ukraine won two golds and 17 medals on Saturday to take the total count to 91 with one day to the end of the European Championships.

Sunday (19 August) is the closing day of the Dublin 2018 European Championships with 23 medal events.