Ice sledge hockey will return to the site of the hugely successful 2015 World Championships A-Pool from 29 March – 2 April. 11 Mar 2016
Imagen 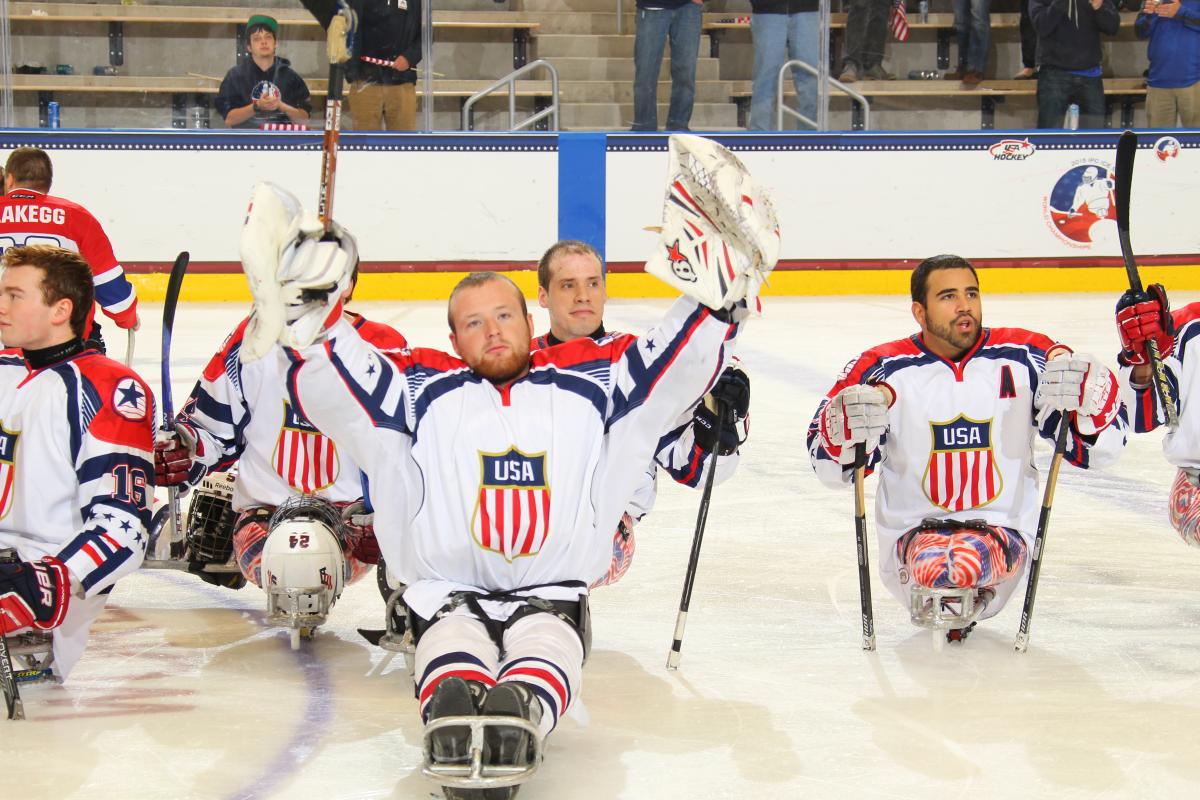 The competition schedule and ticket information is available at the newly launched website – Buffalo 2016.

The Pan Pacifics, featuring Paralympic and world champion hosts USA, Canada, South Korea, and a Pan Pacific team featuring players from Japan and other participating countries, will be held at the HARBORCENTER, the same venue as the highly successful 2015 World Championships A-Pool.

Jessica Korber, IPC Ice Sledge Hockey Sport Manager, said: “The Pan Pacifics are part of a very busy season which has featured the inaugural C-Pool Worlds and will see the first European Championships since 2011.

“It is very exciting to be heading back to the HARBORCENTER for the second time in under a year, especially as it comes off the back of our most successful World Championships A-Pool.

“We are pushing to develop ice sledge hockey around the world with two years until the PyeongChang 2018 Paralympic Winter Games, and this Championships will help us to do that. I am grateful to the HARBORCENTER for their help in organising the tournament on the ground and I have no doubt that it will be an excellent event.”

Nik Fattey, HARBORCENTER’s Vice President and Director of Hockey, said: “We are pleased to welcome the world back to HARBORCENTER for the second major international sled hockey tournament since our opening in October 2014.

“In hosting the 2015 World Championships, we were fortunate to watch some of the best sled hockey that has ever been played in North America. The sold-out final between the United States and Canada was one of the most memorable events of our inaugural year. We are honoured that those two teams will be returning to Buffalo, along with South Korea and players from Japan.”

Action will get underway on 29 March with games between the USA and Team Pan Pacific and Canada v South Korea.

In 2014 IPC Ice Sledge Hockey announced a new competition cycle, with a World Championships A-Pool and B-Pool taking place in years one and three of the Paralympic cycle. Year two would see a newly created C-Pool Worlds, intended to give new and emerging countries the chance to compete at an international level.

Year two would also feature regional Championships. To this point only a European Championships has been on the schedule, meaning the Pan Pacifics represent new ground for the sport.

The USA enter the tournament as the reigning world and Paralympic champions. Canada won silver at the 2015 A-Pool Worlds, whilst South Korea were promoted after winning B-Pool gold last season. Japan were relegated to the B-Pool after finishing eighth in the A-Pool, and their team will be supplemented by players from other participating countries to help their development. 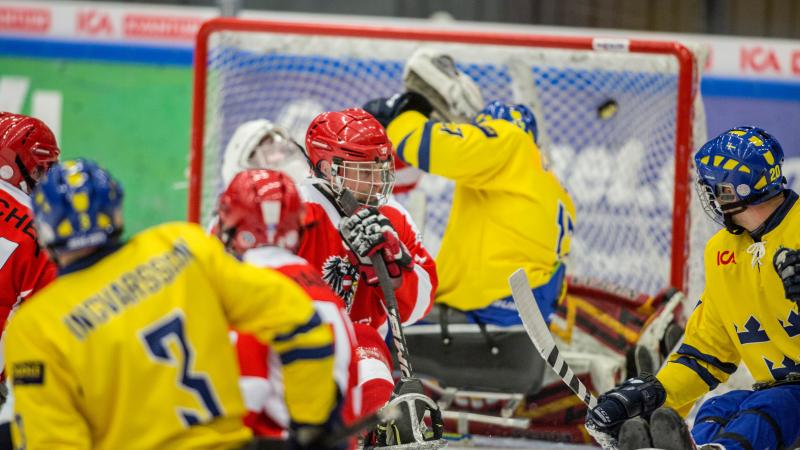