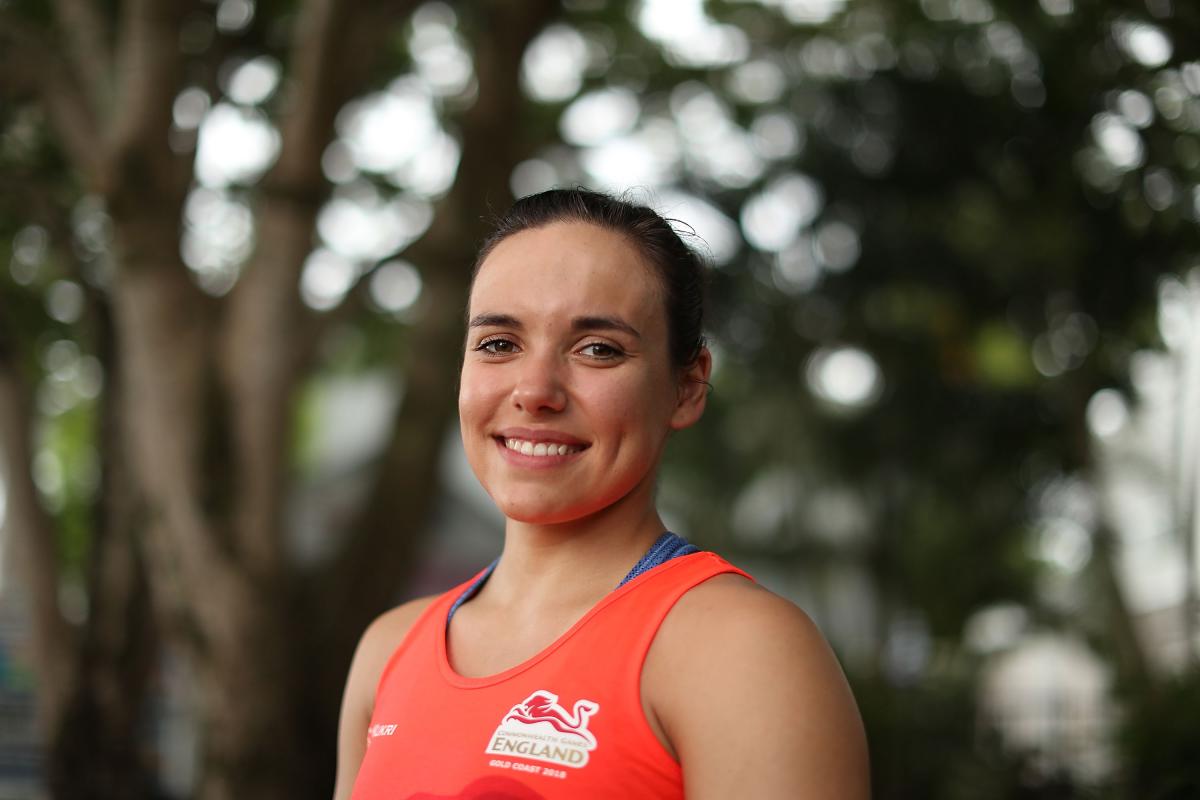 With Gold Coast 2018 having the largest integrated Para sport programme in Commonwealth Games history, Para triathlon is ready to make its debut in the multi-sport event on Saturday (7 April). Twelve athletes (six men, six female) in the PTWC class will be vying for the medals over a sprint distance course, the same one used by the able-bodied triathletes.

The women’s gold medal in the PTWC class will most likely be a fierce battle between Australia’s Emilie Tapp and England’s Jade Jones.

The current two-time International Triathlon Union (ITU) world champion was one of the first nominations onto the Australian team for the 2018 Commonwealth Games following her outstanding performances in 2017, including her world title.

“I’m very excited, to not only be (the Games) in Australia for the first time but the first time and having been selected, I can’t even believe that, that’s something of the greatest honour,” said Tapp, who became a paraplegic after a campdrafting accident in 2011 in her hometown in Australia. She started Para triathlon in 2015. But since her class was not included in the Paralympic programme for Rio 2016, she then changed to athletics. After the Games, she changed her focus to Para triathlon and has had an impressive career since, which puts her in a great position to try to earn her first Commonwealth Games medal on Saturday.

Lining up along with the Aussie athlete will be breakout star of the season, Jones, who made her international Para triathlon debut in Yokohama, Japan, in May 2017 and won the ETU European title a month later in Kitzbuhel, Austria. Jones then finished the season with a silver medal in the World Championships. Coming from a track athletics background, she decided to try triathlon having already competed at the London 2012 and Rio 2016 Paralympic Games.

Parker is one of the fastest known cases of a triathlete transitioning to Para triathlete after an accident. Nine months after the bike crash that left her paralyzed, she was again in the podium finishing second in the 2018 St. Kilda OUT Para Triathlon Oceania Championships.

Six men will line up in the Southport Broadwater Parklands pontoon Saturday morning. Among them are two local favorites, Aussies Bill Chaffey and Nic Beveridge.

Chaffey, a former triathlete who also suffered an accident and broke his back, has been competing in Para triathlon races since 2008, but this will be his best chance of grabbing a medal in a major international competition, after finishing fourth in Rio 2016. His teammate, Beveridge, is also aiming for his best result on a major event.

Englishman Joseph Townsend has some experience on being in the podium in the big occasions. The Royal Marine Commando lost both legs in an explosion in Afghanistan in 2008, and he started competing in the sport in July 2011. Since then, he has earned a number of podiums, including a third place in 2017 World Championships in Rotterdam, Netherlands, but is also vying for his first medal on major competition.

Along with them, the third Aussie competing will be Scott Crowley, while Ireland will be represented with David Kerr, and Mark Conway representing England.