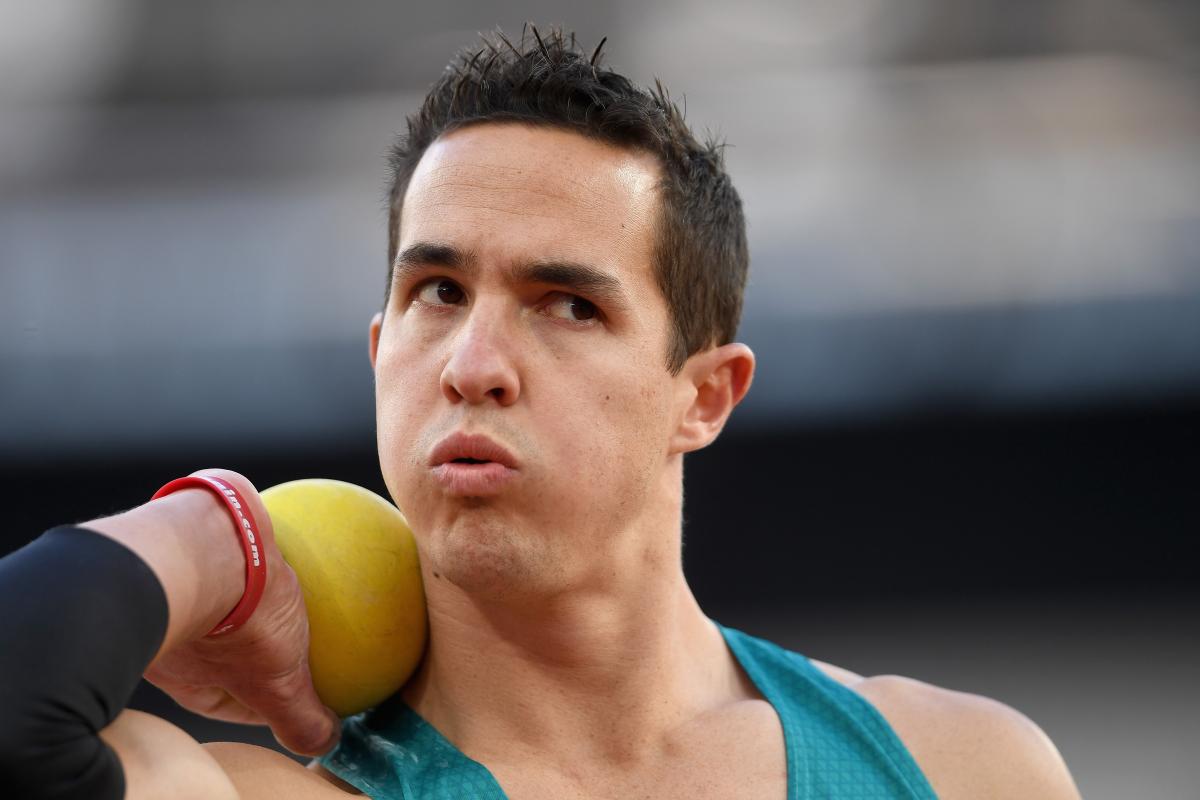 With the Commonwealth Games now in full swing, it is time for Para athletics to take centre stage with 12 events taking place over eight days of competition. Gold Coast 2018 boasts double the number of events that were staged at the last Games four years ago.

For the first time, the marathon is included in the schedule – both the men’s and women’s T54 races will take place on Sunday 15 April, the final day of competition.

Home favourite and Australian athletics team co-captain Kurt Fearnley will be chasing his second Commonwealth Games title as he calls time on a remarkable Para athletics career which began in 2000 and includes three Paralympic and four world titles, as well as 1,500m T54 gold at Delhi 2010 and silver at Glasgow 2014.

The 37-year-old is one of a number of big-name stars from the host nation set to line up in the Gold Coast.

Shot put F38 world champion Cameron Crombie, 100m and 200m T35 world champion Isis Holt and 5,000m T54 world champion Madison de Rozario will be in action, while eight-time world champion Evan O’Hanlon also pulls on the green and gold vest for the final time, having announced that he will hang up his spikes after GC2018.

The 29-year-old had originally decided to retire from the track after the Rio 2016 Paralympic Games, but a rare defeat in Brazil – he lost out on 100m T38 gold to China’s Hu Jianwen – and the prospect of a home Commonwealth Games convinced the Sydney-based sprinter to keep racing until now.

The first Para athletics event at the Carrara stadium is the women’s long jump T38 on Sunday (8 April), featuring Welsh world champion Olivia Breen. The 21-year-old got the better of Australia’s silver medallist Erin Cleaver in London last year and the pair go head-to-head once again.

On Monday (9 April) the heats of the men’s and women’s 1,500m T54 take place – watch out for Fearnley, as well as England’s world finalist Richard Chiassaro and Canada’s Glasgow 2014 bronze medallist Alexandre Dupont.

Welsh Paralympic and world champion Hollie Arnold throws in the javelin F46 against New Zealander Holly Robinson, who finished second behind Arnold at both Rio 2016 and London 2017.

The 1,500m T54 finals take place on Tuesday (10 April), while Wednesday’s action includes the men’s shot put F38 and the women’s 100m T35. Australia will be favourite for gold in both events, courtesy of reigning world champions Crombie and Holt.

South Africa’s top visually impaired sprinters Hilton Langenhoven and Ndodomzi Ntutu and Namibia’s 200m T11 Paralympic champion Ananias Shikongo are amongst those going for gold in the men’s 100m T12 on the fifth day of competition (Thursday 12 April), while the women’s event of the day is the 100m T38.

With no Para athletics action on Saturday (14 April), competition draws to a close on Sunday (15 April) with the men’s and women’s marathon T54 events taking in the city’s picturesque coastline.

De Rozario, Kinghorn, Roy and England’s Jade Jones are all in the women’s race while Fearnley, whose illustrious career has involved dozens of marathon victories around the world including New York, London and Chicago, will be hoping he can sign off with one last win.