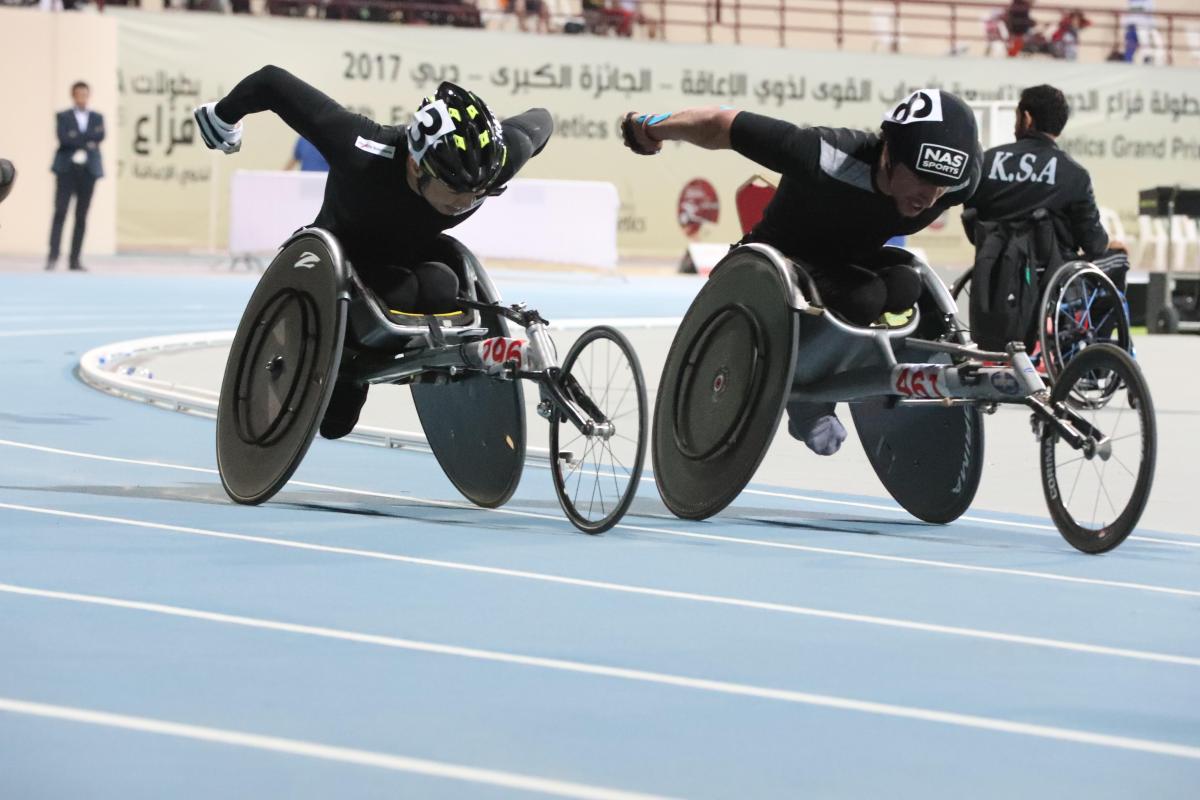 Dubai will host the opening Grand Prix of the season

The World Para Athletics Grand Prix series enters its seventh season in 2019, with action getting underway in Dubai, United Arab Emirates from 24-27 February.

Here’s all you need to know about the series:

There are eight Grand Prix taking place around the world over the course of the season, starting in Dubai for the third year running.

Where will the Grand Prix take place?

When did the World Para Athletics Grand Prix series begin?

The most recent edition to the calendar was the Paris Grand Prix, first held in the French capital in 2017.

What can we expect in Dubai?

The season-opening Dubai Grand Prix will provide a vital early indication of form and ambition ahead of this year’s World Championships – which take place back in the UAE city in November.

With no major global championship in 2018, it will be exciting to see many of the world’s best - from Australia to Zimbabwe – back in action.

What about world records?

In 2018 there were 24 world records broken during the Grand Prix series – with all but one Grand Prix – Sao Paulo – seeing new record marks.

Nottwil in Switzerland is regarded as one of the best meetings in the world for wheelchair racers, with the likes of Paralympic champions Walid Ktila (T34, Tunisia), Brent Lakatos (T53, Canada), Peter Genyn (T51, Belgium), Hannah Cockroft (T34, GB) and Ahmad Almutairi (T33, Kuwait) all entering the record books on the Swiss track.