ⒸNYRR
By World Para Athletics and US Paralympics

US Paralympics have announced a 45-strong team for a loaded 2019 season that includes November’s World Para Athletics Championships in Dubai, UAE.

The line-up includes rising wheelchair racing star Daniel Romanchuk, who is coming off back-to-back major marathon victories from 2018. The 20-year-old is in the hunt for his first World Championships medal.

Romanchuk is just one of 34 Paralympians on the team. Twenty-eight of those athletes won Paralympic medals, as well as 17 reigning world champions. Tatyana McFadden is among the decorated standouts looking to defend four titles (200m, 400m, 800m and 1,500m T54) from the 2017 World Championships in London, Great Britain.

Two-time Rio 2016 Paralympic champion Roderick Townsend owns the latest world title in the men’s high jump F46. He missed out on the long jump podium at London 2017 but could make up for that in Dubai.

Breanna Clark had a sensational Paralympic debut in Rio, and the reigning women’s 400m T20 Paralympic and world champion appears the favourite to add more medals to her resume this season.

New to the national team this year are: Connor Faint, Jessica Heims, Stirley Jones, Jared Lane, Noah Malone, Justin Phongsavanh, and Luis Puertas. Two US Army veterans are also looking to represent their nation in the sporting field: Scot Severn and Luis Puertas who were both injured while serving. Severn is a three-time Paralympian while Puertas is making his debut on the national team.

“This year’s national team showcases our programme’s great talent and versatility,” said Cathrine Erickson, high performance director for US Paralympics Track and Field. “From first-time national team members to reigning Paralympic champions, I’m extremely excited by this group as we head into a very important championships year and Tokyo in 2020.”

Two other major international events will take place prior to the 2019 Worlds in Dubai from 7-15 November. The World Para Athletics Junior Championships will be held in Nottwil, Switzerland, from 1-4 August, followed by the Parapan American Games in Lima, Peru, from 23 August – 1 September.

The complete US 2019 athletics team can be found on US Paralympics’ website. 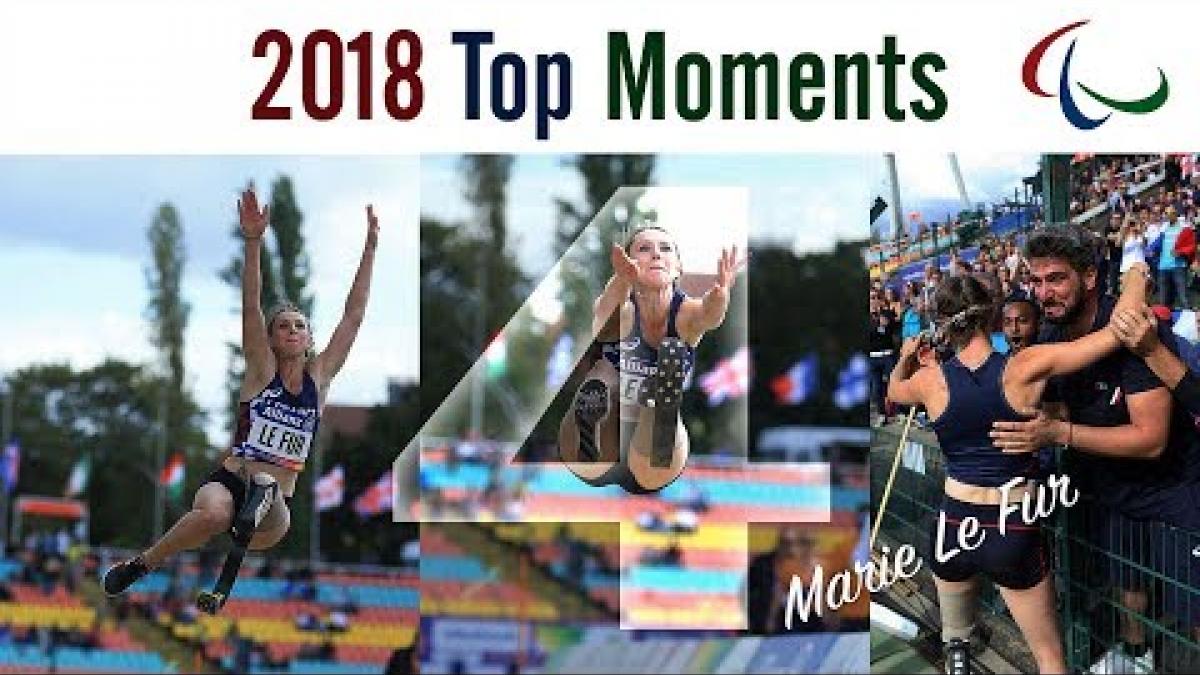 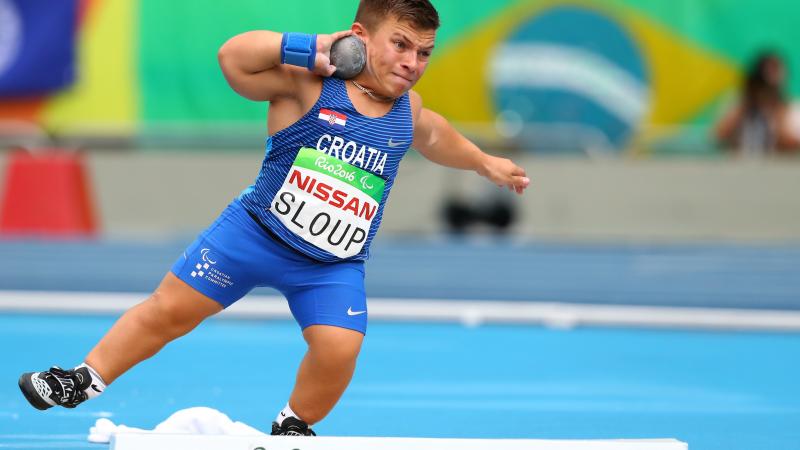