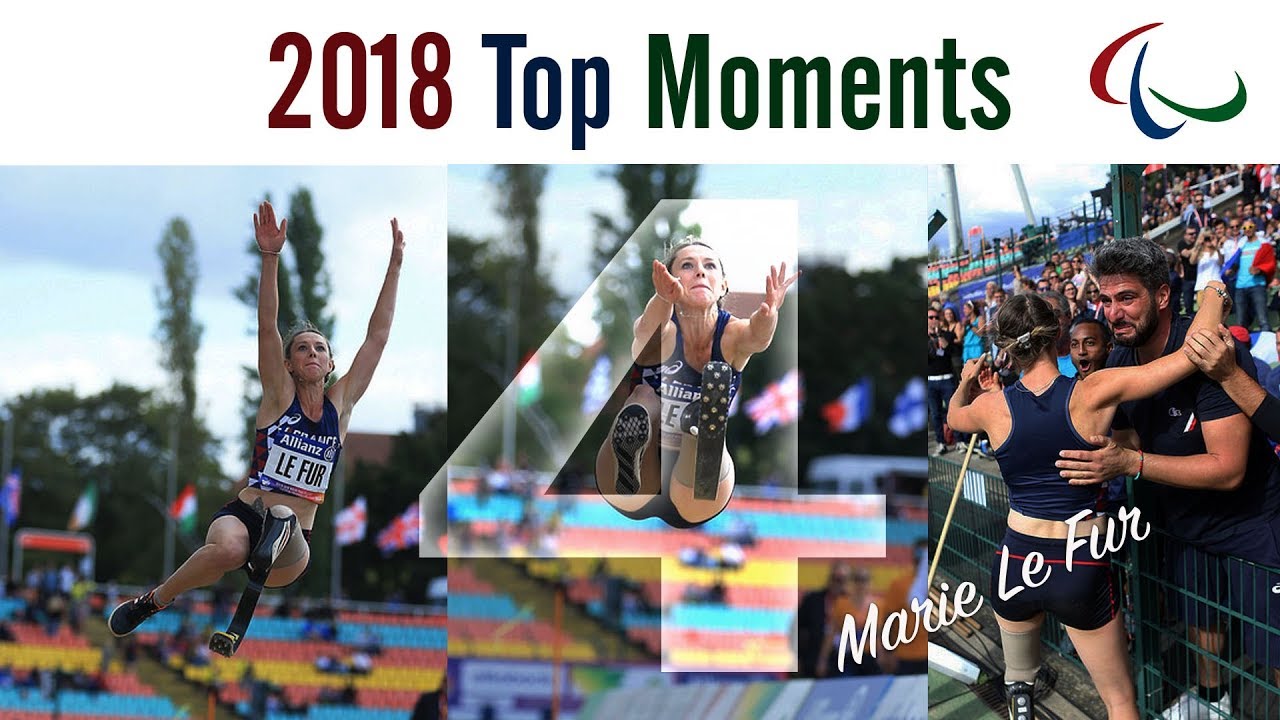 Marie-Amelie le Fur’s record-breaking jump at the 2018 World Para Athletics European Championships was a remarkable feat, considering her devastating start to the year.

The 29-year-old French athlete made history by becoming the first woman to jump more than six metres in Para athletics on the final day of the long jump T64 competition in Berlin, Germany. She leapt 6.01m and added 18 centimetres to her world record set at the Rio 2016 Games.

The achievement was even more noteworthy as it came just months after losing her unborn baby; and her story marks No. 4 in the International Paralympic Committee’s Top 10 Moments of 2018.

“It was very special because I came back after two years. It was a very complicated season but I love these Championships,” said Le Fur after her

“I just wanted to come back to be with the team because I need sports, I need to do a competition for my mental (state).

“When I saw the distance on the screen it was just beautiful, now I can share with my family, my coach and the team.”

Her comeback from her loss and a return to competition made the year extra special.

Le Fur’s first competition since Rio 2016 was her home Grand Prix in Paris in June. Two years earlier, she had won long jump and 400m T44 golds in Brazil.

Returning to competition was one way to help her move past such a tragic start to the year.

“It’s complicated to come back very quickly, but I need it,” she had explained.

“I want to do it to have a new project in my life. I know it will be very difficult at a great level, but I want to try it.

“I did it to be better physically and mentally. Sport is very important for me and I love competition; I love all the girls in my category.”

She had planned to go to Berlin 2018 as a spectator. Plans changed, and she asked her coach if it was possible or her make a such comeback.

She believed him and proved that yes, it was possible.

Athletics
A year of firsts: Ed Harry reflects on 2018
Imagen 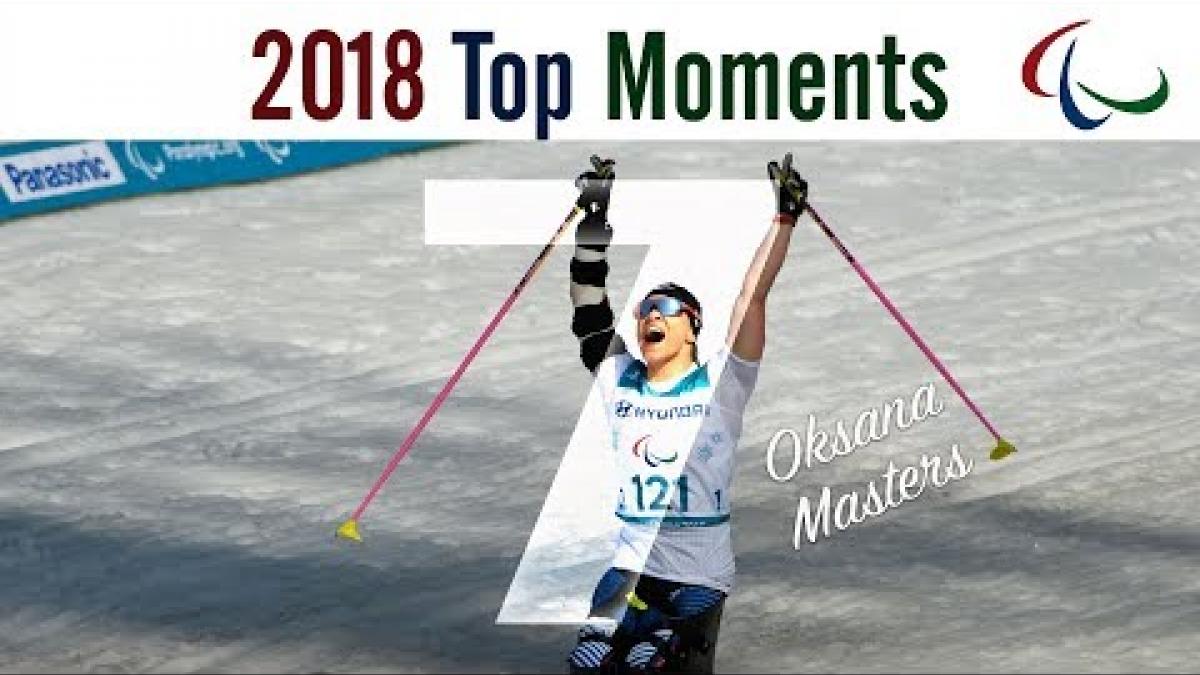