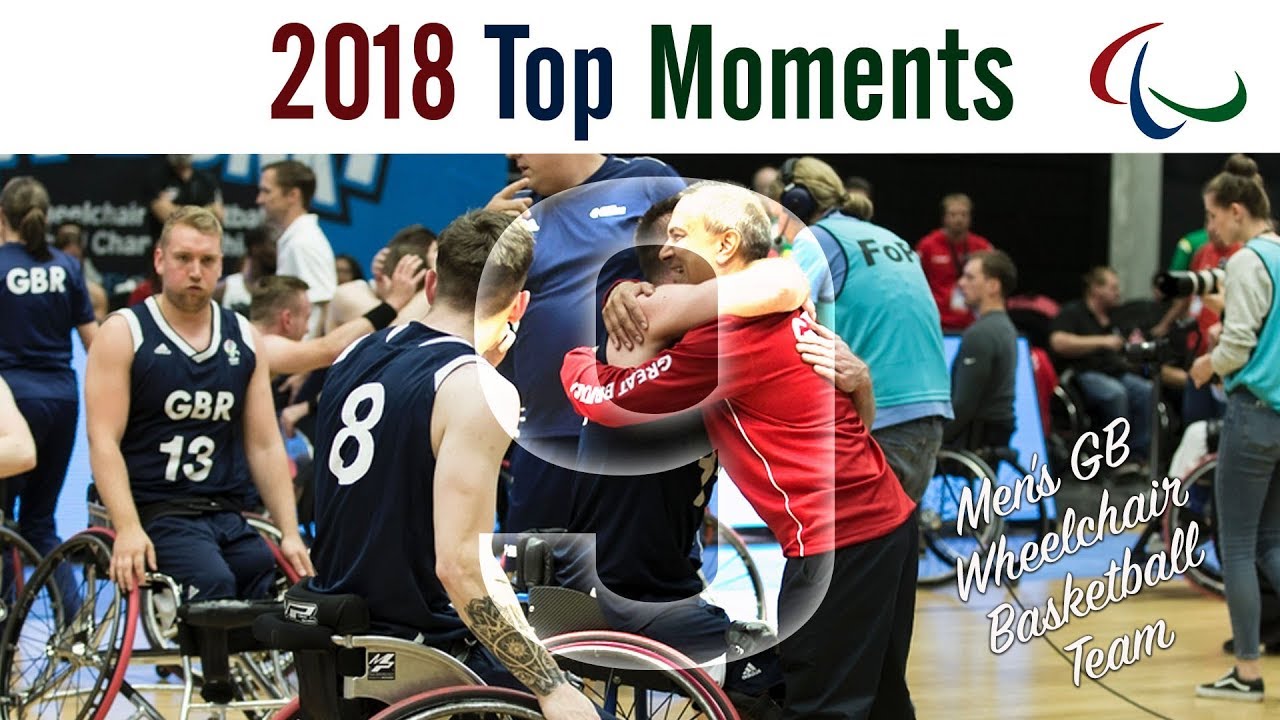 Great Britain’s men’s wheelchair basketball team sprang one of the biggest surprises of the year in Para sport by beating the seemingly invincible US team to win gold at the 2018 World Championships in Hamburg, Germany.

With the year coming to an end, we are counting down the International Paralympic Committee’s Top 10 Moments of 2018. Great Britain’s shock victory over USA comes in No. 9.

The Brits were dominant from start to end in the final, never relinquishing a lead to the reigning Paralympic champions as they claimed a 79-62 win.

It was their first official world title following an unofficial title win in 1973.

Great Britain and USA had faced off in the final twice before in 1994 and 2002, with the latter coming out top in both occasions.

“We’ve been waiting a long time for this,” British coach Haj Bhania said.

“It is a dream come true. We know that the USA has a fantastic team and are always hard to overcome, but our boys believed in themselves. We are world champions for the first time ever and will certainly celebrate this.”

US coach Ron Lykins had nothing but praise for the victors:

“GB played an excellent game, both in the offence as well in the defensive. The shooting percentage was very well. They scored more points than us and any other team. They just deserve the win, they earned it. They are the champions.”