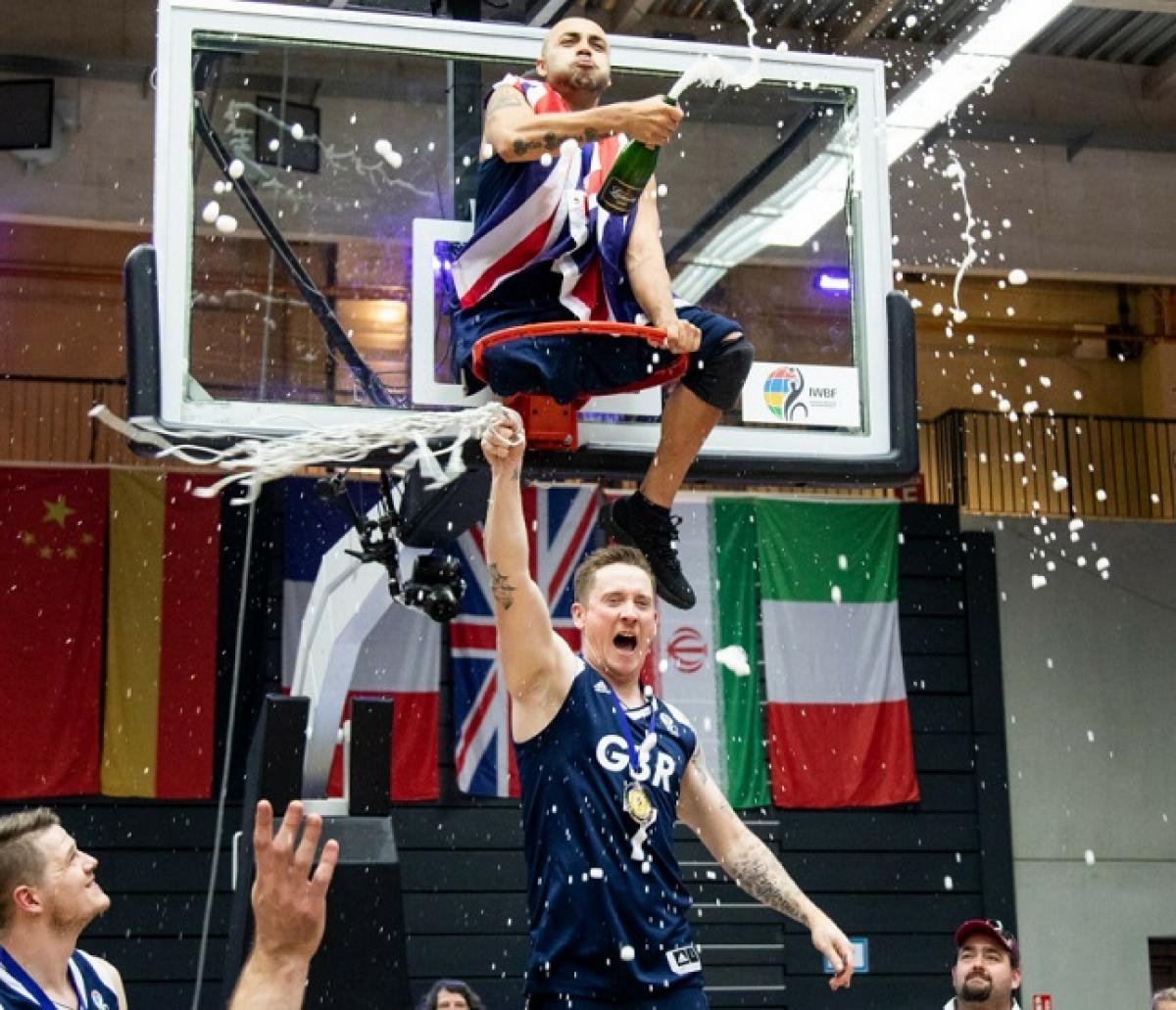 Games were decided until the final seconds. A sea of fans’ country colours filled the stands. The thrilling sporting action combined with electrifying fan atmosphere made the 2018 Wheelchair Basketball World Championships unforgettable.

Here is a look back at what emerged from Hamburg 2018, which finished on 26 August:

Great Britain’s men’s and women’s teams reached the finals, the first time that has happened at a World Championships. For the men, their victory was their first official Worlds gold medal. The women’s silver was their first major medal.

Their performances showed how far both have come since playing for the bronze medal at the Rio 2016 Paralympics.

At Hamburg 2018, the men stunned favourites and reigning Paralympic champions USA, who were also returning their Rio core and had thrashed most of their opponents in Hamburg.

It was the opposite story for the women’s final, in which the Dutch were too powerful from start to finish. However, Helen Freeman, named on the tournament All-Star team, and her side are only expected to get better.

For more than a decade, the Netherlands’ women’s team have settled for second or third place at the Worlds and Paralympic stages.

The 2016 Games seemed like the last straw, where they lost to rivals Germany in the semi-final and took a bittersweet bronze. They felt they belonged in the gold medal match, and since then, the Dutch women showed their might.

After winning the 2017 European Championship crown, they stormed through the Hamburg tournament to capture their historic World title. All that is left is a Paralympic gold to complete their collection.

With Mariska Beijer, Bo Kramer and Carina De Rooij among the core looking to return, the Dutch are the clear favourites ahead of the 2020 Games.

Not many would have predicted the Iranian men to come as far as they did. The 2017 Asia-Oceania Championship silver medallists went undefeated in group play that included hosts Germany, Canada and Morocco; and reached the bronze medal game against zonal rivals Australia.

Although they lost, Iran’s finish was the highest finish at a Worlds from an Asian men’s team. Omid Hadiazhar and Morteza Ebrahimi were two towering terrors who made that run possible.

Only the Australian women really knew about the talent from China. Twice, Australia lost to China in the last two Zonal Championships. But China had rarely faced teams outside their area until Hamburg.

Although China lost to hosts Germany by one point in the bronze medal game, they could come back stronger by Tokyo 2020.

Their fourth placement at a Worlds matched the highest finish from an Asian women’s team, as Japan took fourth in 2002. If China can develop more pieces around Suiling Lin, they can make a strong medal push for 2020.

Australia, Canada, Germany and the USA have traditionally put together strong teams – both men’s and women’s – in the past.

But it was evident at Hamburg 2018 that times are changing.

The US women presented a young group – very different from their Rio 2016 gold medal team – that settled for sixth place. The German women’s national team also showed a new squad since the last Paralympics.

Reigning men’s world champions Australia bounced back from a medal-less Paralympics to Worlds bronze. But the glory days, highlighted by gold at London 2012, have passed and the building blocks toward Tokyo are being laid.

Basketball greats such as Canada’s Patrick Anderson are seeing more of a mentor, veteran role on their national teams.

The “ZA-DONK” themed banners throughout Hamburg are being taken down. The activity tents, food trucks, big screen TV and hip wooden pallet chairs along Inselpark – just outside the competition venue Edel-optics.de Arena – are being dismantled.

Hamburg 2018 was more than a sporting competition. It also found a way to interact and engage with the public and fans, while raising awareness of Para sports.

Of course, exciting Para sport competition made fans come back for more throughout the week. 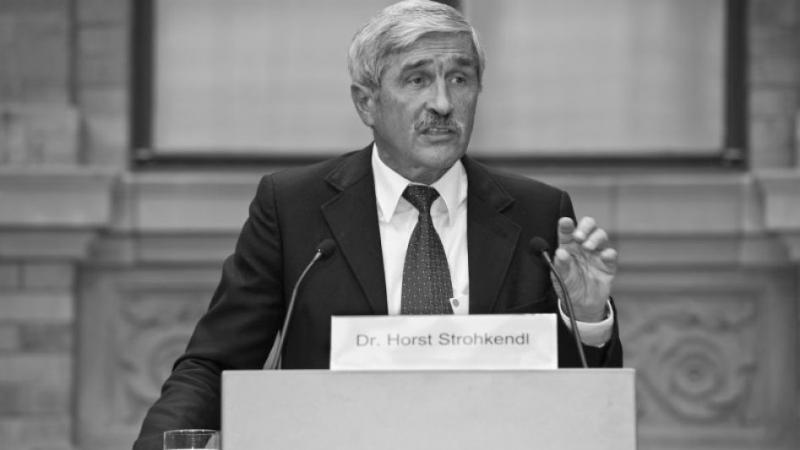