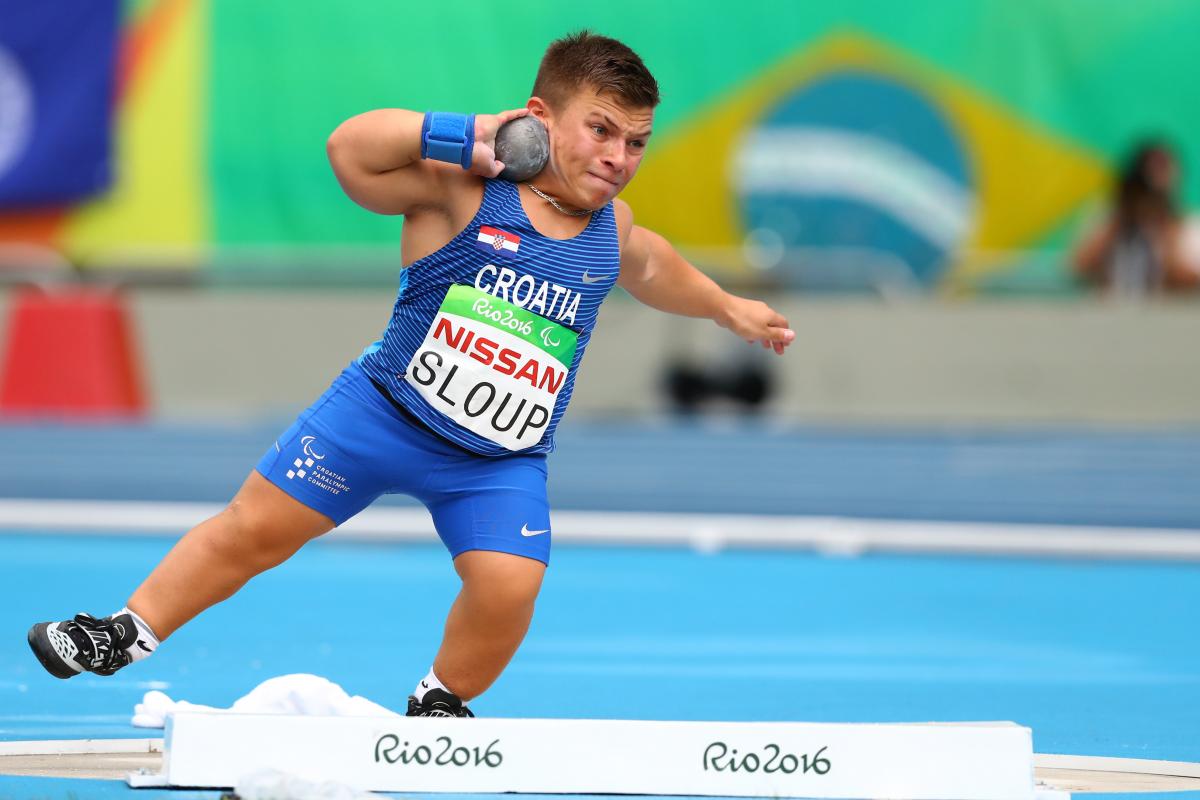 ⒸLucas Uebel/Getty Images
By Stuti Chakraborty for IWAS; and IPC

“My dream is to compete in Tokyo 2020 and be a champion. I know I have a lot of work therefore"

Sloup will get his season underway from 12-16 February in Sharjah, United Arab Emirates. Competing in the men's shot put and discus F40, the Croatian won the shot put title at Berlin 2018 last August.

The victory was a career-breaking moment, considering he finished fourth three times at the last two World Championships and 2016 Europeans.

Now the 22-year-old is targeting more winning performances but with an added shine for Sharjah 2019.

“My goal is to win both disciplines i.e shot put and discus throw (maybe set some world records),” he said. “This will be a great preparation for the World [Para Athletics] Championship in Dubai this year.”

As for what could stop him reaching his goal, Sloup’s response was characteristically tongue-in-cheek:

“Maybe the hurdles will be the food in the hotels we place in. I love Mediterranean food a lot and European food too so I need to devise something.”

As the world No.3 in the shot put, Sloup will be the top ranked athlete in Sharjah. However his winning throw in Berlin of 9.87m was just over one metre short of the current world record of 10.88m.

“I’m very satisfied with my preparation for the impending World Games in Sharjah,” he said.

“The season ended in 2018, so I had two months free, and since then I was back in the ‘ring’ to do some hard lifting in the gym along with technique drills. I’m really happy with how the training sessions are going and cannot wait for the competition day.”

Sloup is no stranger to adversity. He has had 16 surgeries throughout his life related to his impairment and has also suffered from injuries.

This included an unsuccessful bid for the podium on his Paralympic debut at Rio 2016. Sloup picked up an injury just one week before and ended in a lowly eighth place.

“Yes, I had really bad luck in the past with my health condition. Lots of illnesses and injuries but what I love to say is: ‘what doesn’t kill you, makes you stronger’. I became more careful and more focused.”

Sloup competed at his first IWAS World Games in 2015 in Sochi, Russia. He left with silver in the discus, his first medal at an international competition.

That gave him the boost he needed and he then grabbed shot put golds in the IWAS Youth World Games in Prague, Czech Republic; Vila Real de Santo Antonio, Portugal; and Athlone, Ireland, in 2016, 2017 and 2018 respectively.

“The World Games helped me to explore new places and meet so many good people. Besides that, I’m able to compete with great athletes around the world and give my best,” he said.

This year will be important for Sloup as he tries to qualify for his second Paralympic Games. After Sharjah 2019 he will compete on the World Para Athletics Grand Prix circuit before returning to the UAE for the World Championships in Dubai from 7-15 November.

“My dream is to compete in Tokyo 2020 and be a champion. I know I have a lot of work therefore. Great athletes are competing in my category and they too strive for medals. Thus, I need to train even harder, be more focused than I have ever been and I hope my goal will be realised.”

More information about Sharjah 2019 can be found at the IWAS website. 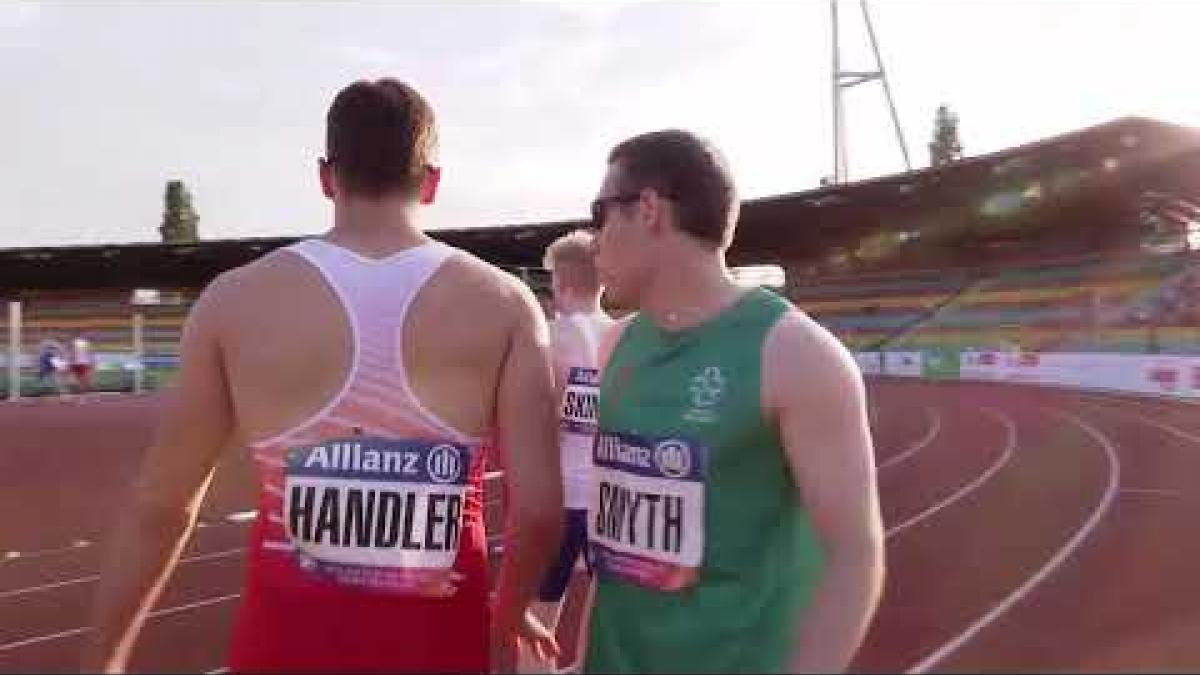