Catch yourself up on full team rosters and featured content for ice sledge hockey prior to the Sochi 2014 Paralympics. 28 Feb 2014
Imagen 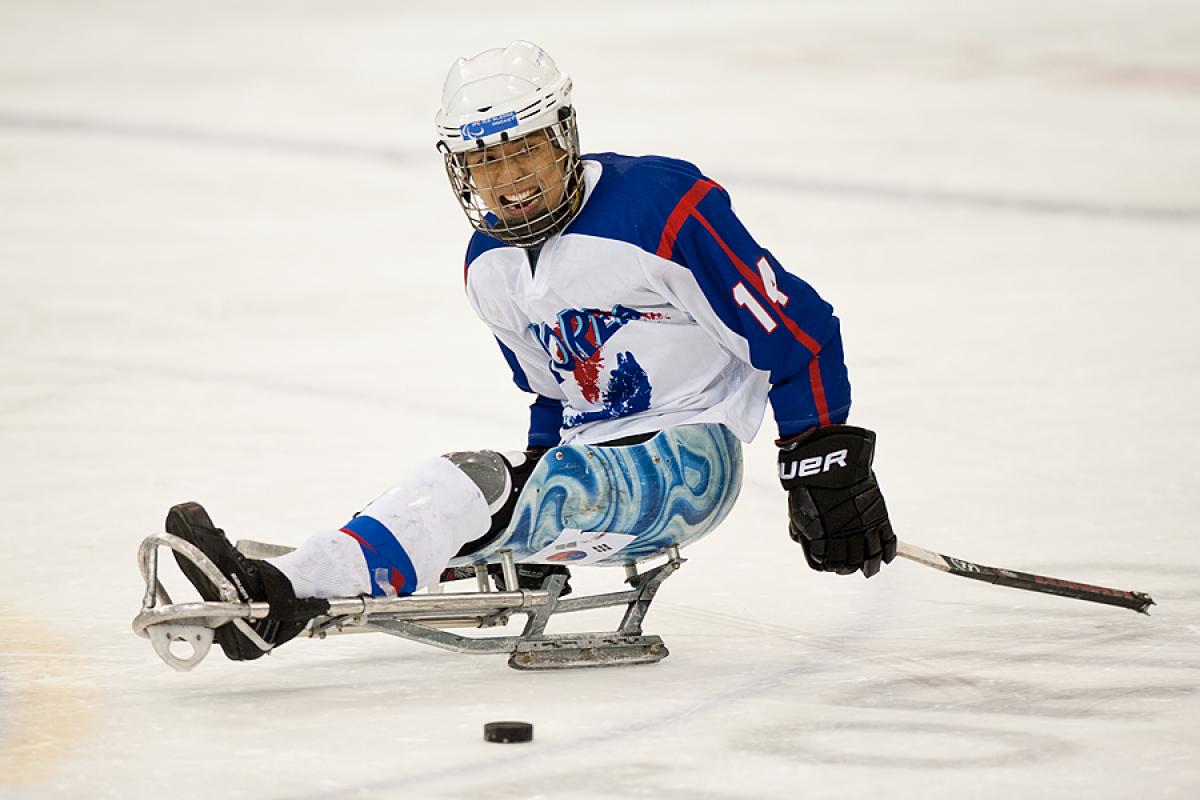 The Sochi 2014 Paralympics will run from 7-16 March, with the ice sledge hockey competition starting on 8 March at Shayba Arena and finishing with the gold-medal game on 15 March.

With just one week to go until the Sochi 2014 Paralympic Winter Games, IPC Ice Sledge Hockey is finishing up its “8 for 8” series, which has been previewing all eight ice sledge hockey teams competing at the Paralympics.

The Sochi 2014 Paralympics will run from 7-16 March, with the ice sledge hockey competition starting on 8 March at Shayba Arena and finishing with the gold-medal game on 15 March.

For the past eight weeks, Paralympic.org has devoted one week to each of the countries competing in the sport, uploading news, features and athlete blogs, while also posting team infographics, player quotes and YouTube video playlists to social media.

All of the published content, along with full team rosters, is available here.

Team rosters are subject to change due to injury, illness or exceptional circumstances prior to the Paralympics.

Westlake and Canada enter Sochi 2014 as the reigning world champions, while the USA, anchored by forward Pauls and goaltender Steve Cash, will look to defend their Paralympic title.

Russia, making their Paralympic debut in the sport, are hoping to give the host nation fans something to cheer about, with star forward Dmitry Lisov leading the charge.

Along with Russia, the Czech Republic, South Korea and Italy are still seeking their first Paralympic medal in the sport. Norway have medalled in ice sledge hockey at every single Paralympics since it became a part of the Winter Games programme in 1994, while Sweden are seeking their first medal in 12 years. 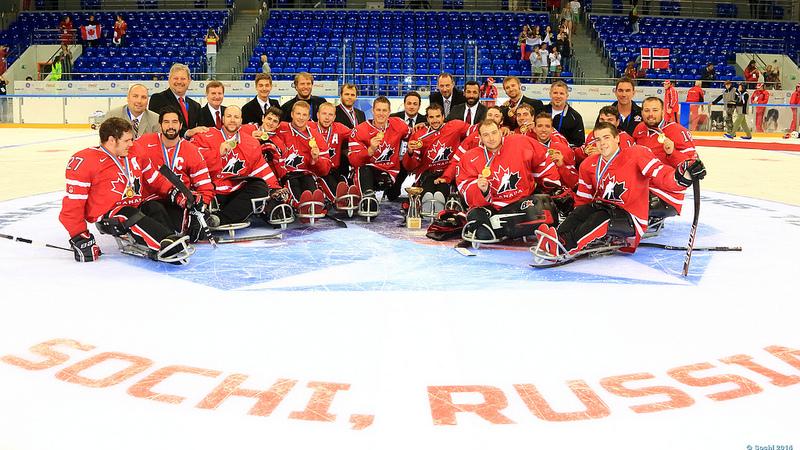 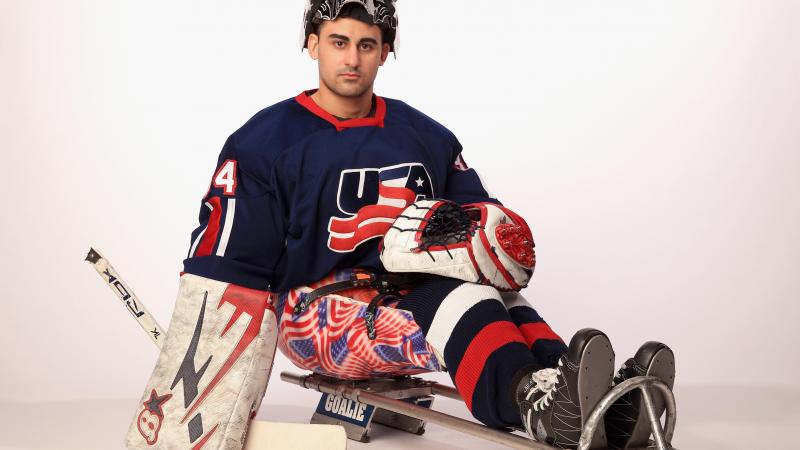 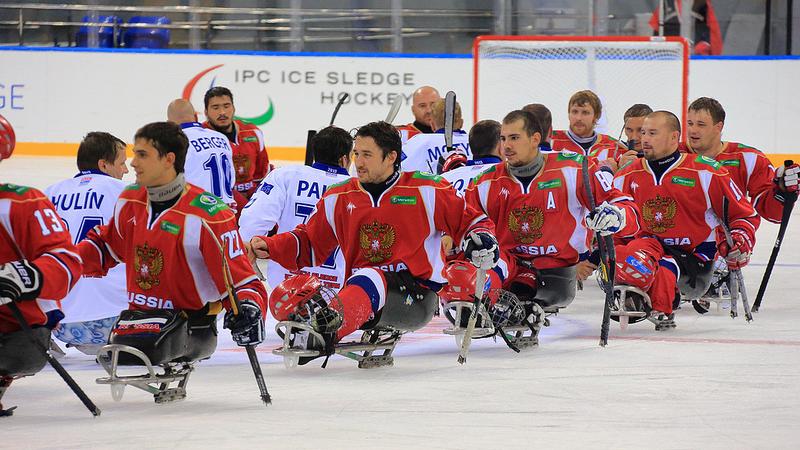 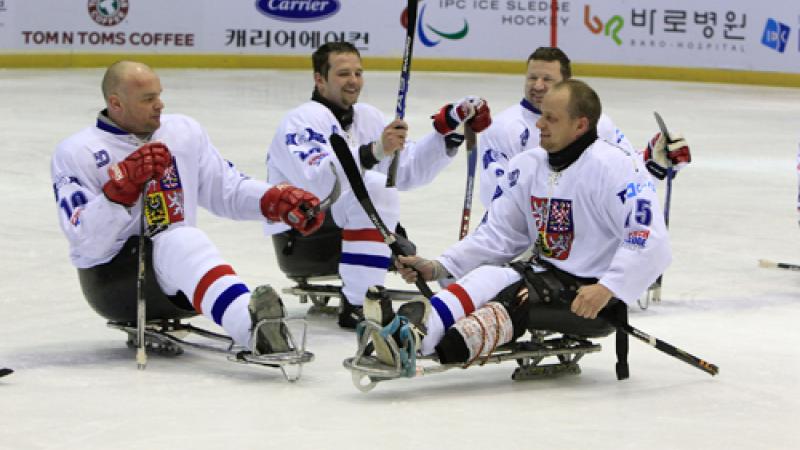 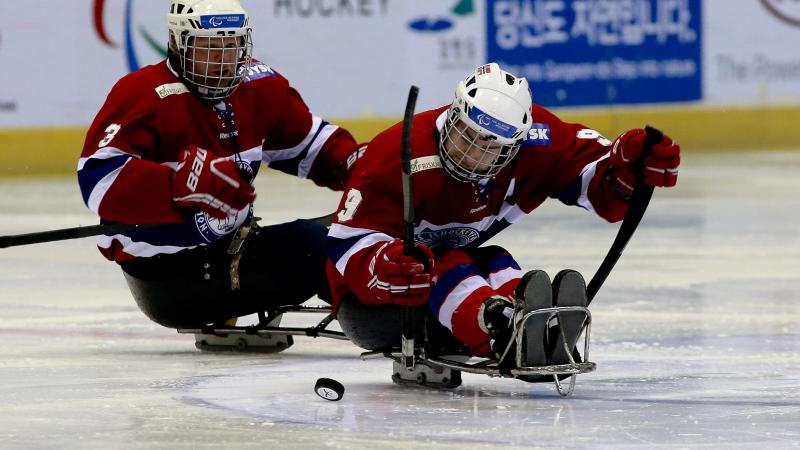 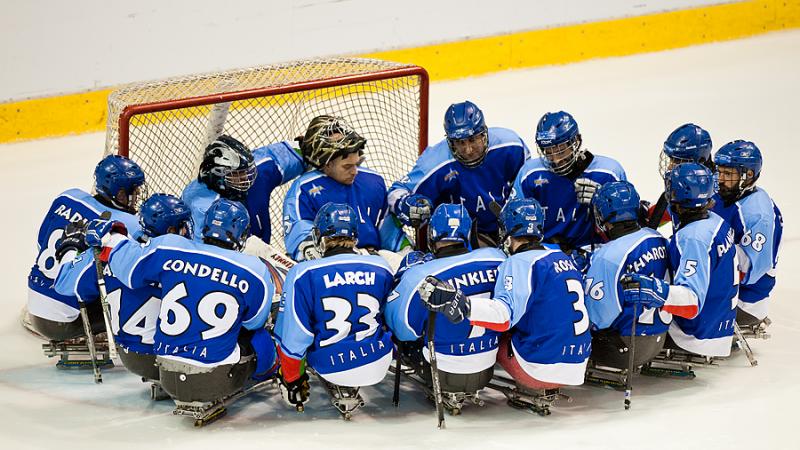 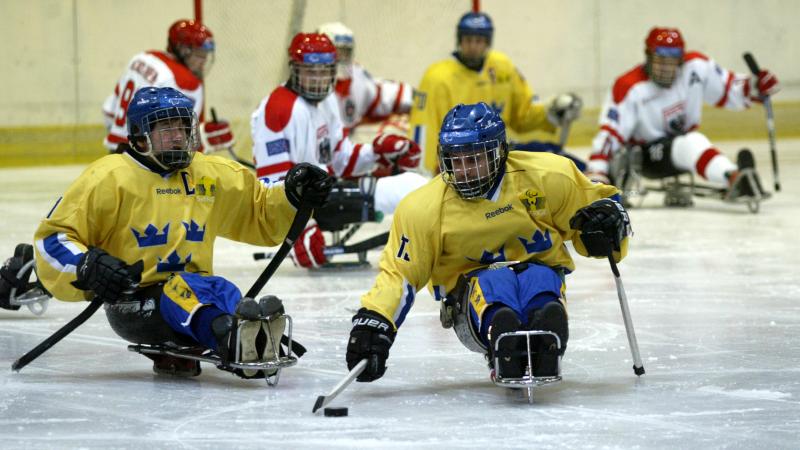