The awards, presented in partnership with Allianz, will recognise achievements from the Sochi 2014 Paralympic Winter Games and will be awarded in November. 14 Jan 2015 By IPC

The International Paralympic Committee (IPC) has opened nominations for the prestigious 2015 Paralympic Sport Awards that will recognise achievements from the Sochi 2014 Paralympic Games.

Previous winners of the awards include Great Britain's David Weir and Australia's Matthew Cowdrey in the Best Male category and Canada's Chantal Petitclerc and the Netherlands' Esther Vergeer in Best Female.

In 2011 the awards celebrated the achievements from the Vancouver 2010 Paralympic Winter Games with the best male and best female awards going to German athletes. Gerd Schoenfelder, a winner of four golds and a silver medal in Vancouver in men's alpine skiing standing, won best male, whilst his teammate Verena Bentele won best female after claiming three golds in cross-country skiing and two in biathlon visually impaired events.

Each organisation is entitled to submit one nomination per category and the closing date for entries is Friday 27 February 2015 at 12:00 CET via e-mail to claire.magras@paralympic.org.

An awards committee will select the winners and the awards will be presented at a glittering awards ceremony in November 2015. 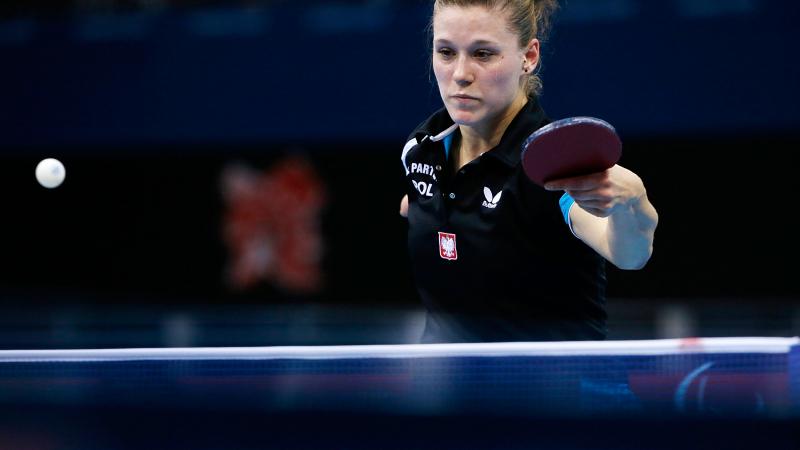 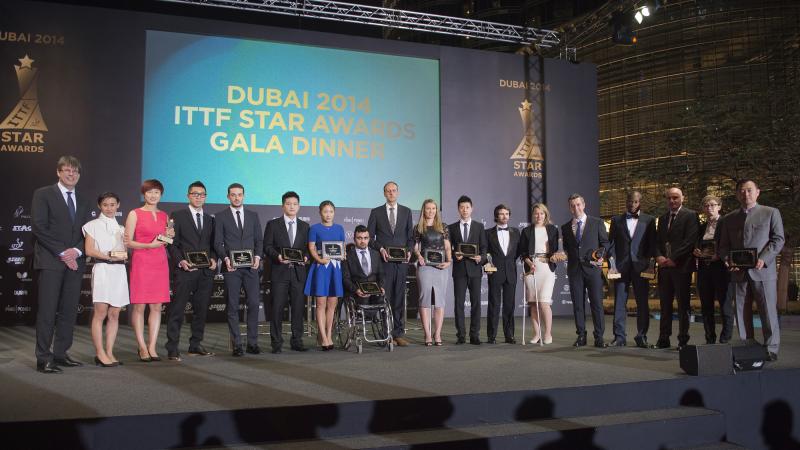