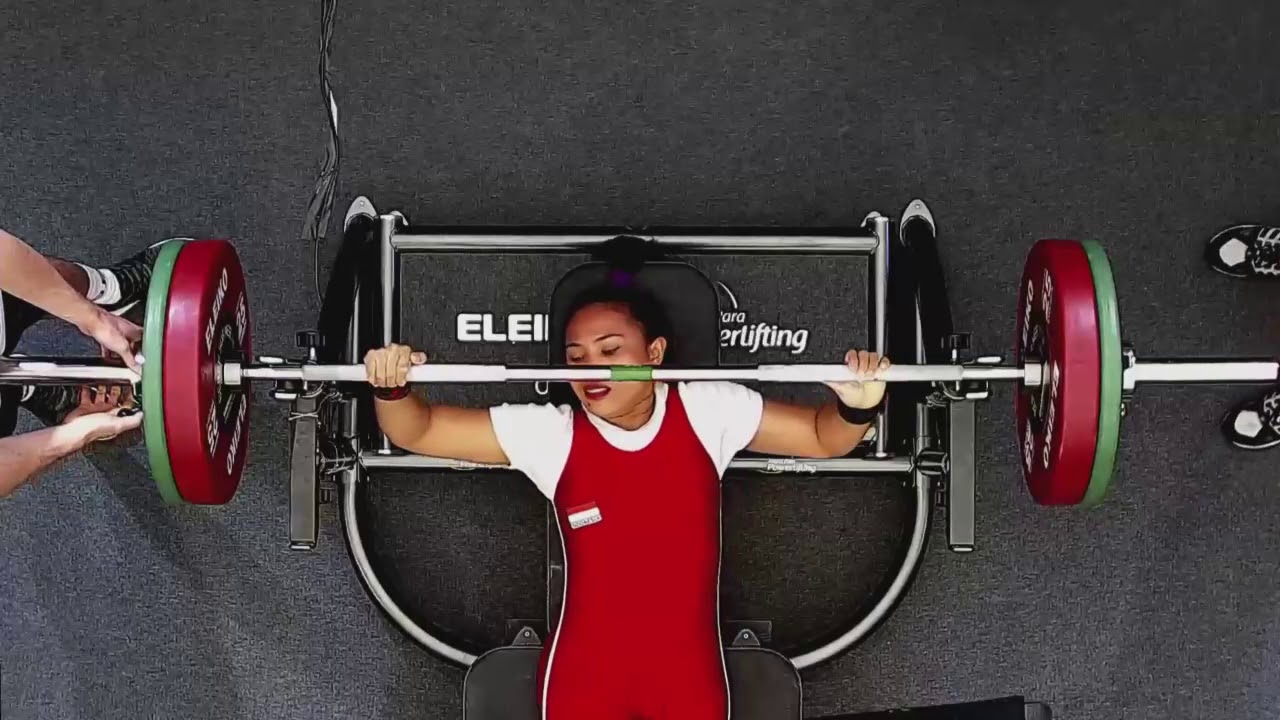 “I will try my best to do my best in Kitakyushu, where I want not just to win the title but to get well-prepared ahead of my home Asian Para Games."

Ni Nengah Widiasih sits straight. Then looks down, closes her eyes, gathers her thoughts and meditates for some few seconds before letting out a loud scream.

The Indonesian then proceeds to clear the bar at 97kg to win the women’s up to 45kg at the European Open Championships in Berck-Sur-Mer, France.

“It feels really good to get this gold medal for Indonesia,” the 28-year-old said. “I did not expect to win because it was a very hard competition but tried to deliver my best. But I did and am very happy now.”

This was just one of the many steps Widiasih is planning to follow ahead of her big goal: the Tokyo 2020 Paralympic Games.

The first one will be the Kitakyushu 2018 World Para Powerlifting Asia-Oceania Open Championships, set to kick off in exactly 100 days in the Japanese city.

“I will try my best to do my best in Kitakyushu, where I want not just to win the title but to get well-prepared ahead of my home Asian Para Games in Jakarta, from 7-12 October,” Widiasih said. “There I will try raise the bar further.”

Widiasih first competed at a major international competition when she took part in London 2012, where she ended fifth. Two years later, she climbed onto her first podium when claiming bronze at the World Championships in Dubai, United Arab Emirates.

In 2016, she made history by becoming the first Indonesian to win a powerlifting medal at a Paralympic Games in Rio. Widiasih claimed bronze in the women’s up to 41kg.

With important competitions approaching fast, she believes the best is yet to come.

“First I have the World Championships in Astana, Kazakhstan, in 2019. And then I will fully focus on Tokyo 2020,” she said. “It is my dream to be there and hopefully will perform even better than at Rio 2016.”

The Asia-Oceania Open Championships will take place in Kitakyushu, Japan, between 8 and 12 September. More information is available on the official website.

Full results for Berck-sur-Mer 2018 are available on the official website. 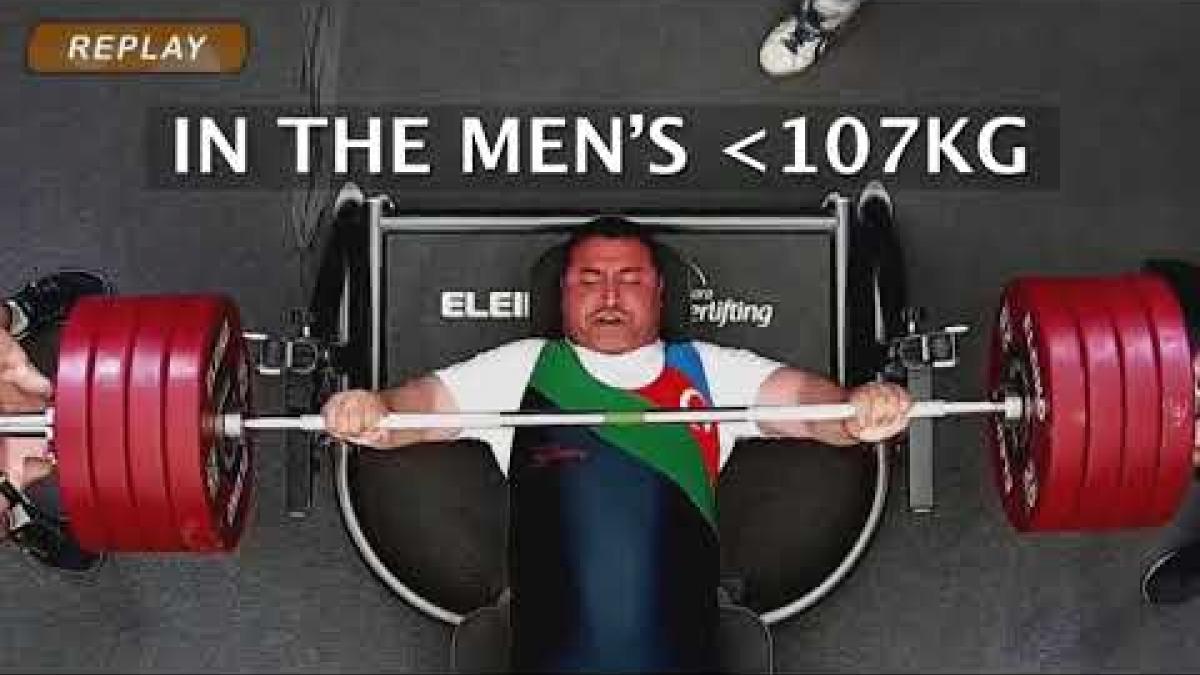