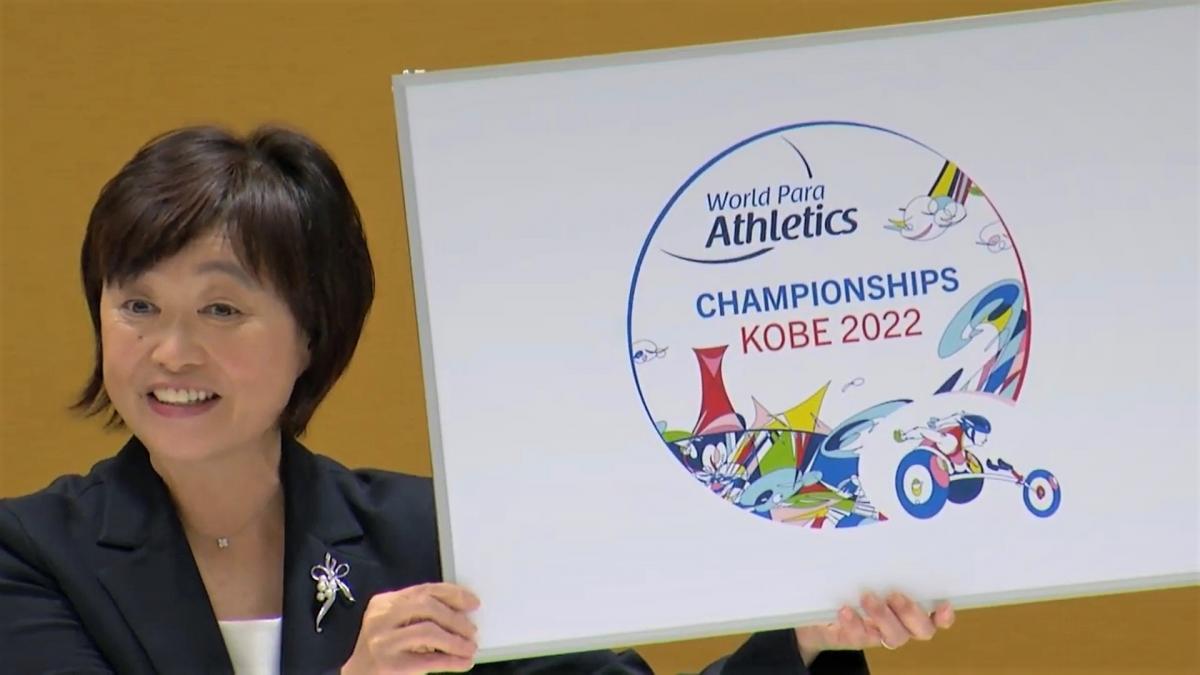 The Kobe 2022 World Para Athletics Championships Local Organising Committee (LOC) alongside the City of Kobe have unveiled on Friday (27 November) the official logo for the Championships.

The logo was launched in a ceremony held in the Japanese city with the presences of the Chairperson of the LOC, Akemi Masuda, Paralympic medallist Atsushi Yamamoto and the logo designer Yoshi Nakatani.

The President of the International Paralympic Committee (IPC), Andrew Parsons, and the Mayor of the City of Kobe, Kizo Hisamoto, sent video congratulations messages to mark the milestone event.

The Kobe 2022 logo depicts a huge wave which will transmit future-oriented sports development and the diverse values symbolised by Para sport.

The relaxed and free lines express the vibrancy of sports, while the vivid colouring excites the viewer’s mind and express diverse values that coexist and harmonise with each other.

The logo depicts Kobe landmarks, such as Port Tower and the Maritime Museum, and was designed with a positive message of wanting to spread the wave of peace and diversity through sports from Kobe.

The designer of the logo is the 36-year-old art director Yoshi Nakatani. The logo and key visuals for the Championships were decided by a selection committee in consultation with World Para Athletics, and following entries received from the public.

The key visuals are to be used in publicity and promotion, as well as in the decoration of competition venues, merchandise, tickets, medals, among others.

Around 1,300 athletes from more than 100 countries are set to compete at the World Para Athletics Championships from 26 August-4 September 2022 in the Universiade Memorial Stadium.

The competition was initially scheduled to September next year but was postponed to avoid a clash with the Paralympic Games in Tokyo, which have been shifted to 2021 due to the COVID-19 pandemic. 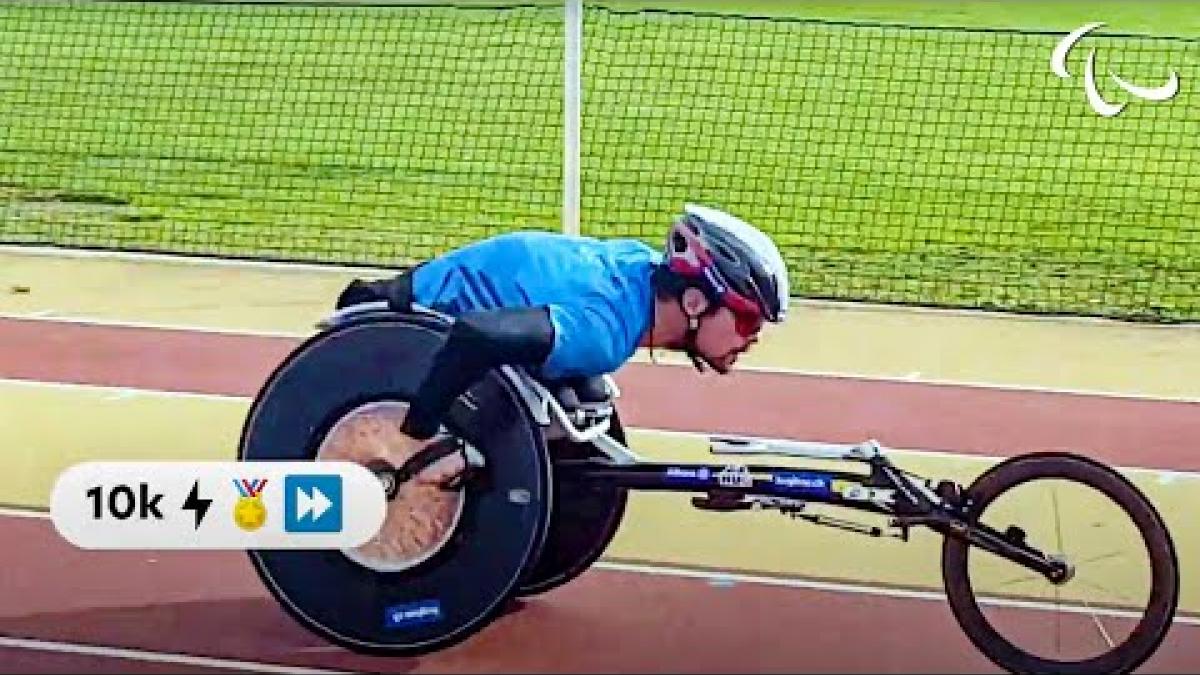