World Para Athletics joined 56,000 participants from more than 100 countries in the ASICS World Ekiden 2020, a marathon relay combining the best of real-world and virtual racing.

There were two World Para Athletics bringing together runners from different countries and sport classes competing in distances from 5 km to 10 km.

“I never ran so far after my amputation, but I will survive,” said T63 sprinter Mbuyamba, who joined the sport two years ago and chose to run 5 km in the ASICS World Ekiden 2020.

The team finished third among the participants in the mixed wheelchair race category (03:01:52).

“So proud of our team. We finished fifth in the mixed with wheelchair participants division with a combined time 03:53:33,” posted three-time Parapan American Games gold medallist Lewis. 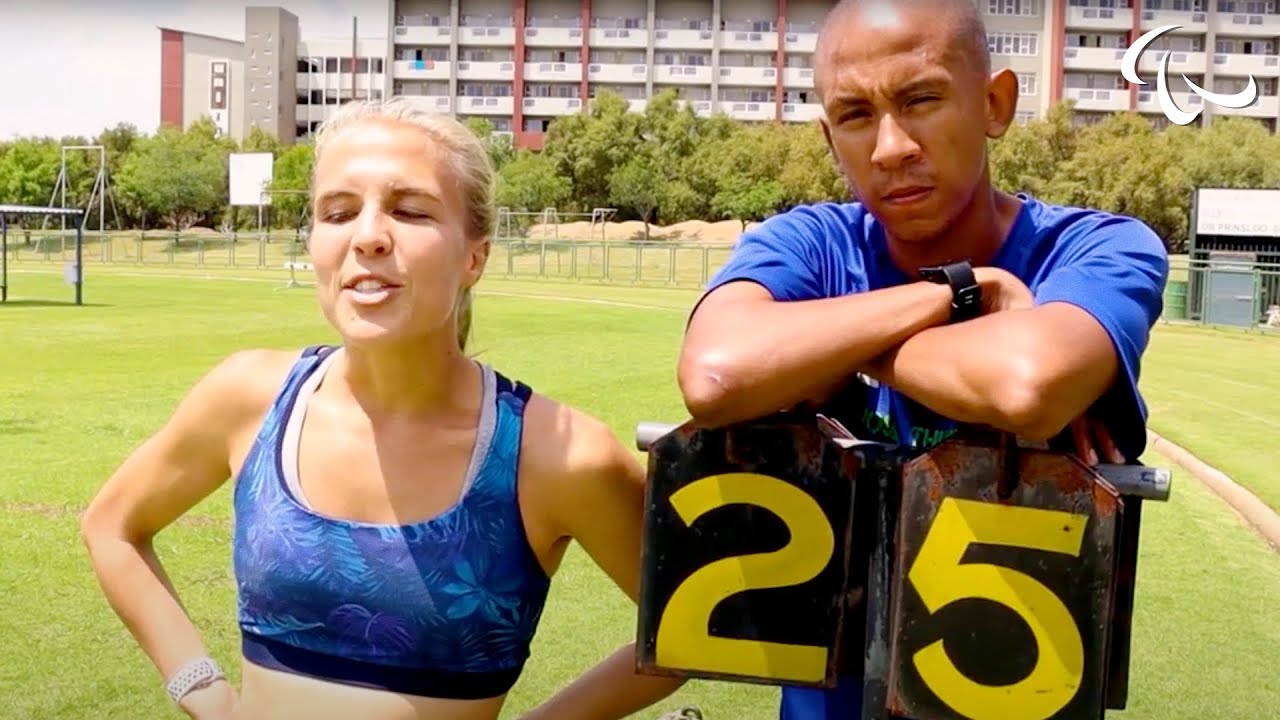 A total of 8,407 teams competed in the ASICS World Ekiden 2020, 38 of them including wheelchair racers.

The virtual relay was launched in October and came in direct response to the findings of ASICS' ongoing global research into the ever-changing needs of runners around the world.

The research, which kicked off immediately after the COVID-19 pandemic began, revealed that 69 per cent of active individuals globally missed having a collective goal to work towards at the moment. Two thirds admitted to missing the chance to compete with others.

Through Ekiden 2020, World Para Athletics Official Partner ASICS aimed to help people renew their connections with each other, enjoy the mental and physical benefits of team competition and re-energize their collective love of sport and exercise with a shared goal. 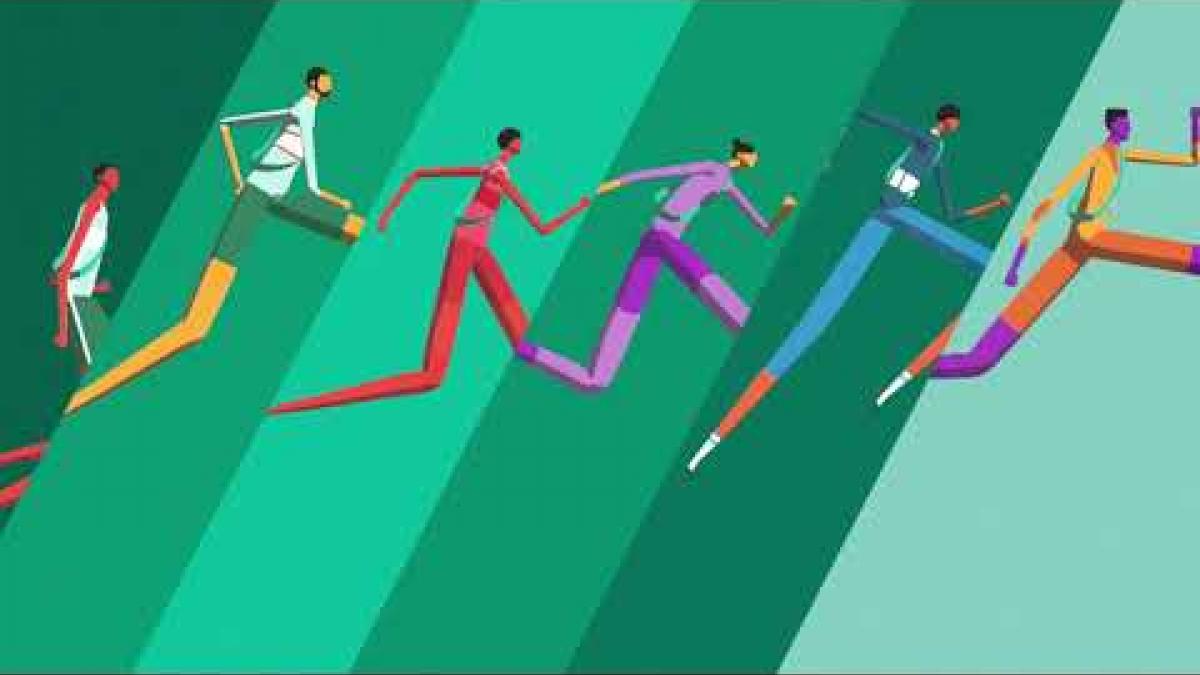 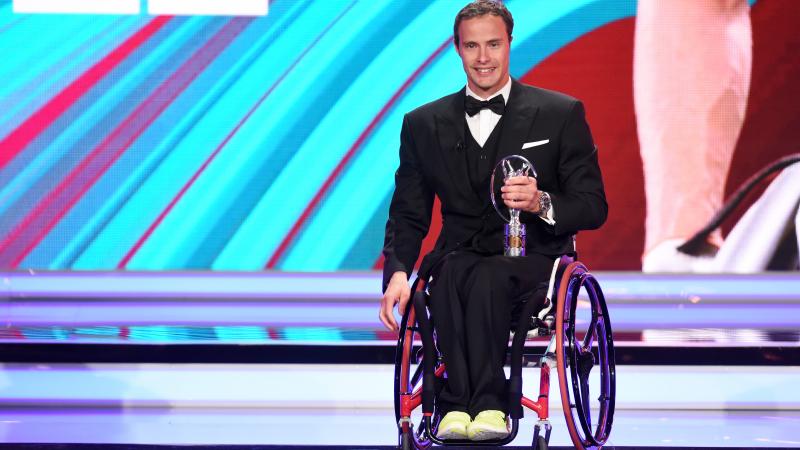 Athletics
Haggo racerunning for something bigger